Virtual Event (Free) – Everyone is welcome to visit the full day of streaming educational presentations and access to bid on CCF auction items.

VIP Experience ($250 per ticket) – Entry to the Live-Streamed Event plus admission to an intimate and interactive Zoomfari video call with Dr. Marker. Plus the first 250 registrants at the VIP level will receive from CCF a custom swag box to include surprise corporate sponsorship items sent directly to you in the U.S.

You are invited to be a part of CCF’s first-ever Virtual Celebration Benefit where you will experience the work being done by CCF field conservationists who are working in Africa. Meet Brian Badger, CCF Director of Conservation & Outreach, as he interviews via Cheetah TV the many people working at CCF with local people and wildlife to save the cheetah and other endangered species from extinction. Learn about the research, education, and conservation efforts CCF implements to help people learn to live in harmony with wildlife and preserve our planet. Also, view CCF’s Silent Auction* items and bid on the items of your choice.

Join Dr. Laurie Marker, CCF’s Executive Founder & Director at the Live-Streamed Event as she presents her Keynote speech to highlight CCF’s achievements and details CCF’s Focus for the Future. Join CCF as Dr. Marker recognizes CCF’s donors and we express our appreciation and gratitude for those who have helped CCF succeed.

ALSO, the event Master of Ceremonies and President of The Explorers Club, Richard Wiese, will present Dr. Laurie Marker with the President’s Award for Conservation.

The Live Auction allows you to take advantage of the opportunity to bid on unique and one of a kind cheetah auction items. Including original artwork, travel packages, behind the scenes tours from several zoo partners, and so much more. All proceeds will benefit the CCF’s mission to save the cheetah.

For those who want a more interactive experience with Dr. Laurie Marker. At the VIP Experience you can join Laurie for a Zoomfari video call in an open discussion about conservation and CCF. This intimate and interactive opportunity with Dr. Marker will be limited to no more than 20 people per Zoom call. The VIP portion of the event will occur after the Oct 3 event. A convenient date and time will be chosen between the dates of October 6th and November 10th. The first 250 U.S. VIP registrants will receive a special swag box of goodies.

Brian Badger will host a Marathon Event to Save the Cheetah. Each hour key CCF field staff interviews will be broadcasted, and the audience will get a well rounded view of how all things work together to save the cheetah. Throughout the day, there will be zoo videos, testimonials and chapter shout outs.

The times below are Eastern Standard Time

(Includes All Portions of the Live Streaming Event Plus More)

As an explorer and respected field scientist, Richard Wiese has traveled to all seven continents. He was the youngest president of the legendary Explorers Club and was re-elected to the position in 2018. Richard has tagged jaguars in the Yucatan jungles, led expeditions to the Northern Territory of Australia and was a member of the largest medical expedition ever conducted on Mt. Everest.

His achievements include: The first ascent of an unclimbed mountain in Alaska, discovering 29 new life forms on Africa’s Mt. Kilimanjaro, and cross-country skiing to the North Pole. As a journalist, he has received numerous honors, including an Emmy Award, a Genesis Award, an Associated Press Folio Award, a Golden Halo Award and the 2012 Walter Cronkite Award for his contributions to journalism and exploration. He is also the author of Born to Explore: How To Be A Backyard Adventurer.

Richard first visited Cheetah Conservation Fund’s Research and Education Centre in 2012 to film an episode of Born to Explore with Dr. Laurie Marker which appeared on Litton’s Weekend Adventure. In 2018, Richard revisited CCF’s work saving the cheetah in a PBS special Namibia: Land of the Cheetah.

When she’s not at the anchor desk, Cynthia’s likely covering a story about Florida’s fabulous wildlife or people and their pets. She loves nature and enjoys helping Tampa Bay viewers get to know some of the interesting creatures in their own backyard.

Outstanding Sponsor of the Year 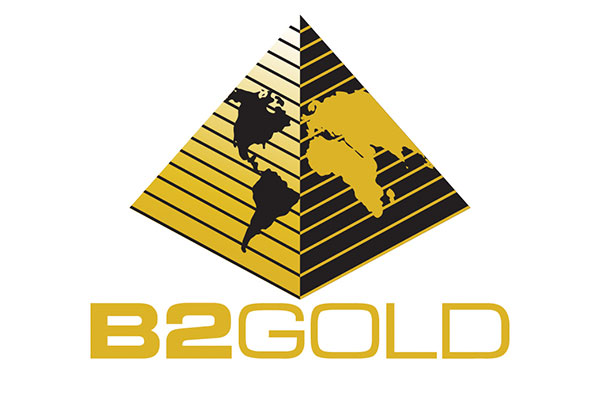 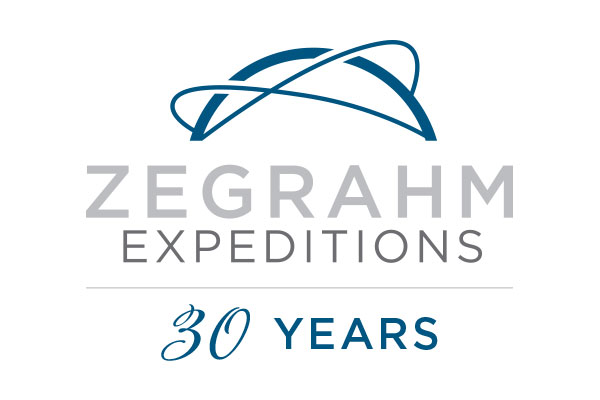 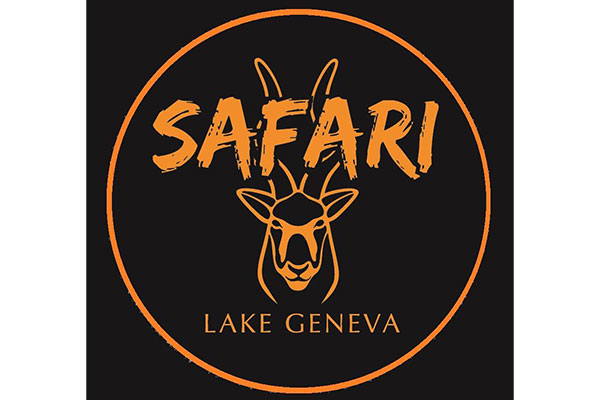 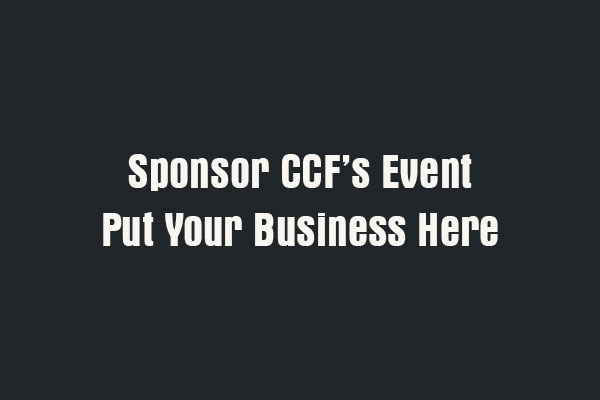