Scientific research is the backbone of CCF’s education and conservation activities. CCF’s scientific research on cheetahs focuses on a number of aspects of the cheetah’s life cycle, biology and genetics. Research projects also include ecology, human-wildlife conflict, agriculture, and biomass energy.

CCF is home to a world class research facility that is unique in Africa. The Life Technologies Conservation Genetics Laboratory is the only fully-equipped genetics lab in situ at a conservation facility in Africa. From this facility, CCF collaborates with scientists around the globe. Research not only benefits the cheetah and its ecosystem, but other big cats and predators as well.

The Haas Family Veterinary Clinic allows us to collect samples from the injured or orphaned cheetahs taken into our facility. The clinic is an ideal space to give prompt veterinary care to non-releasable cheetahs, dogs, goats and other animals that live at our centre. 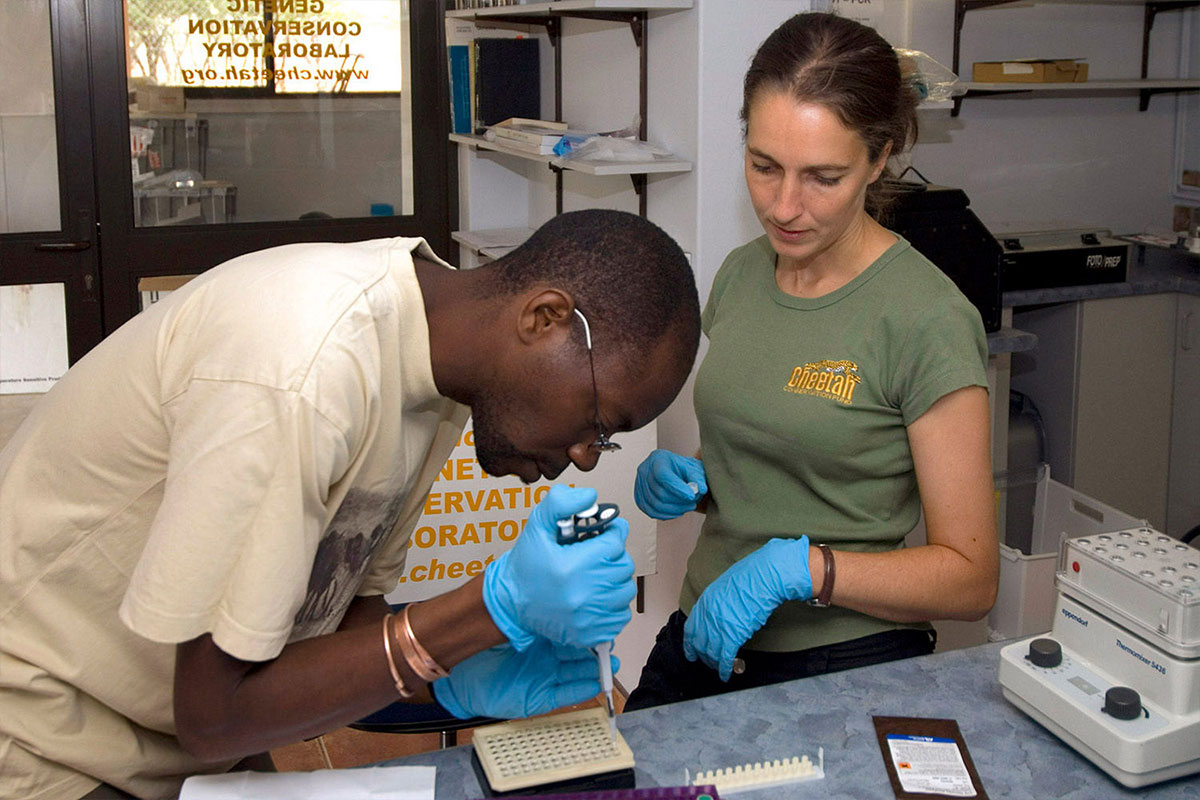 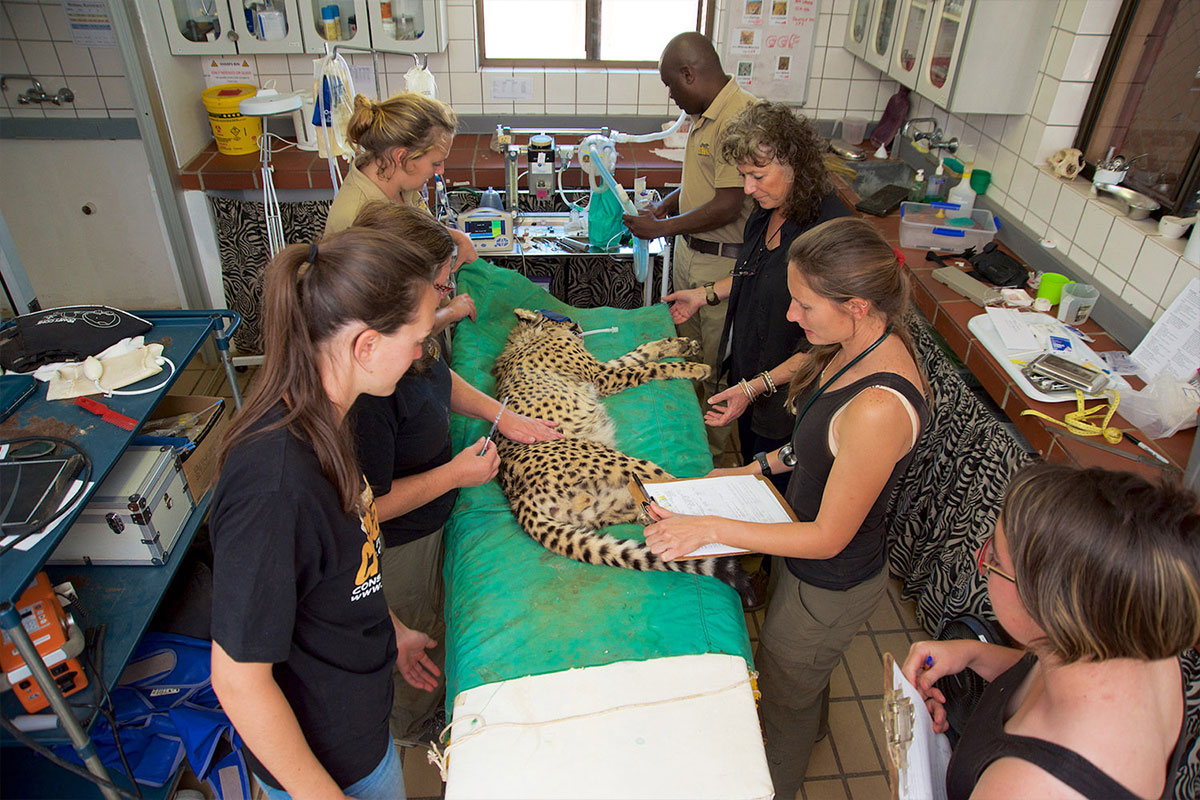 Cheetah workup in the clinic 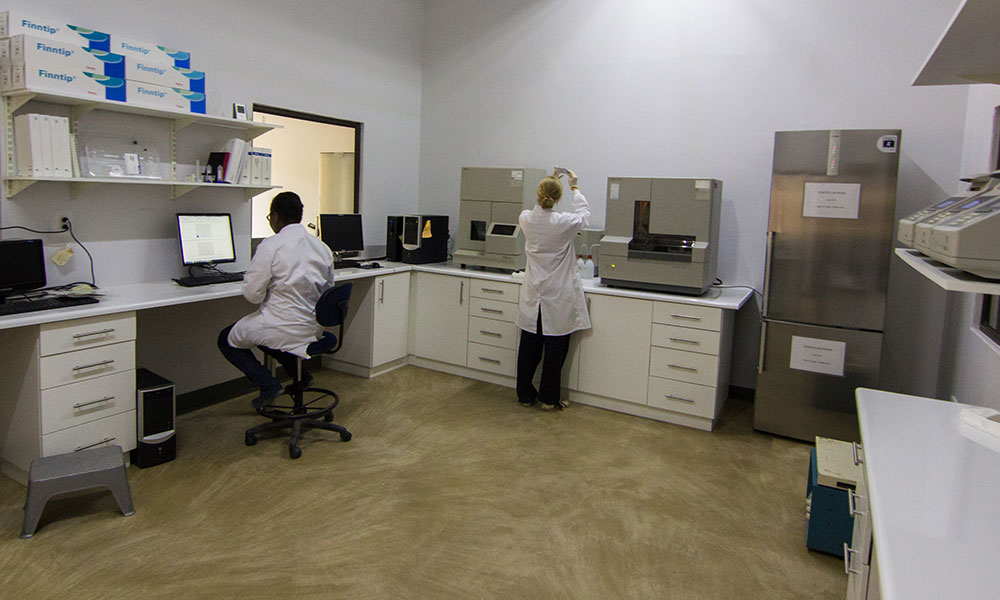 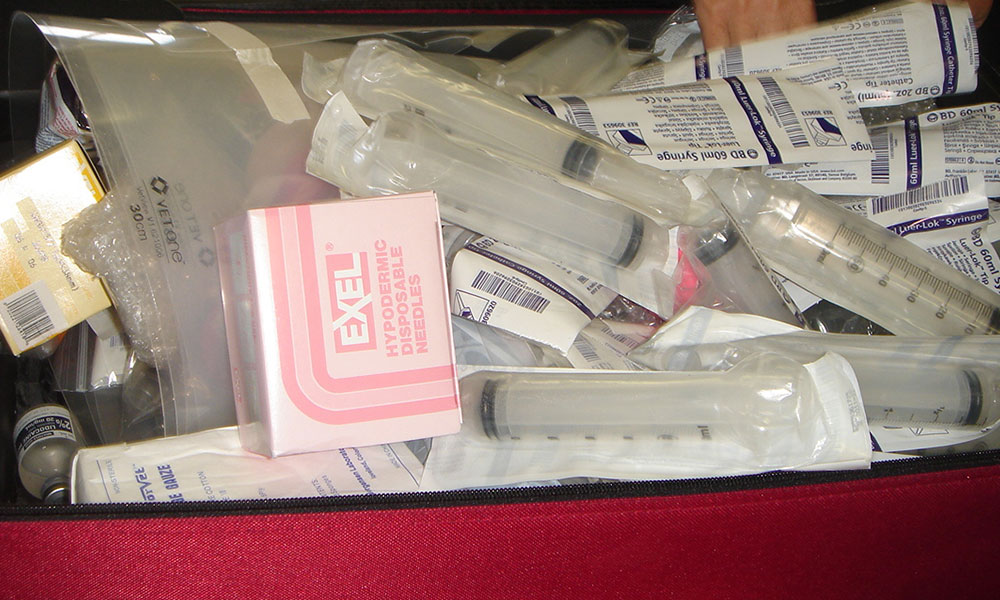 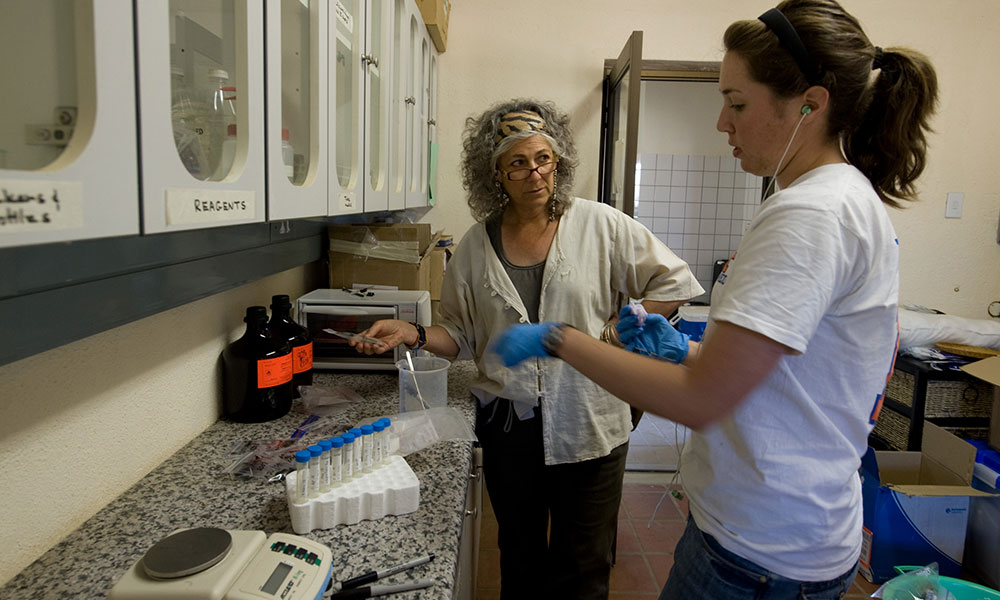 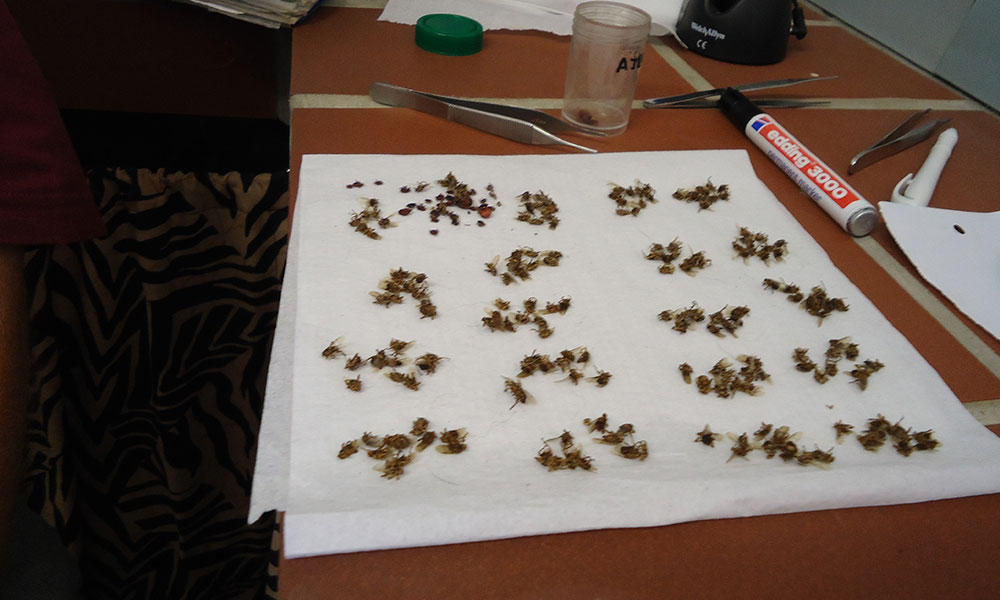 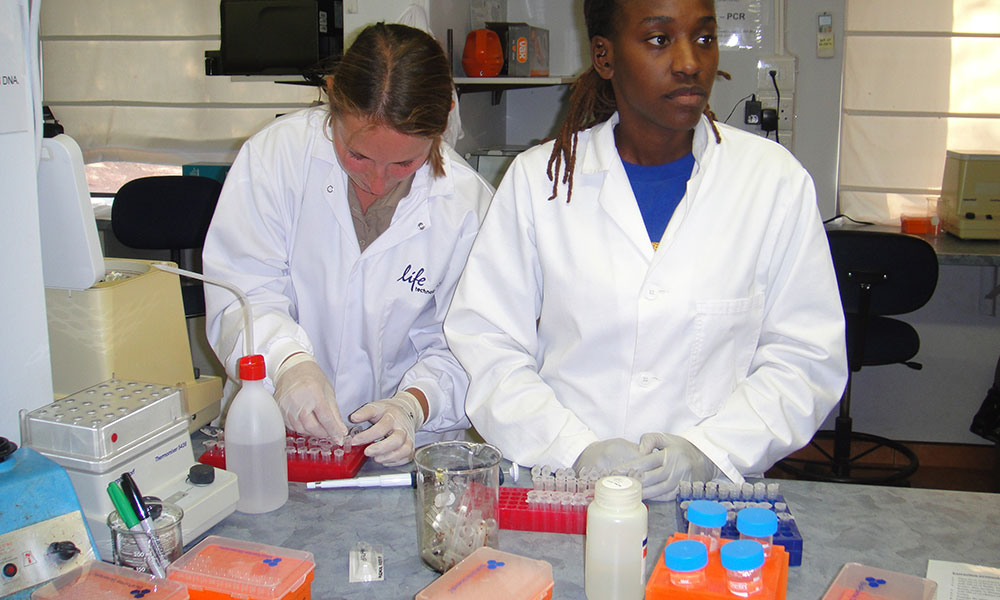 Training in the clinic 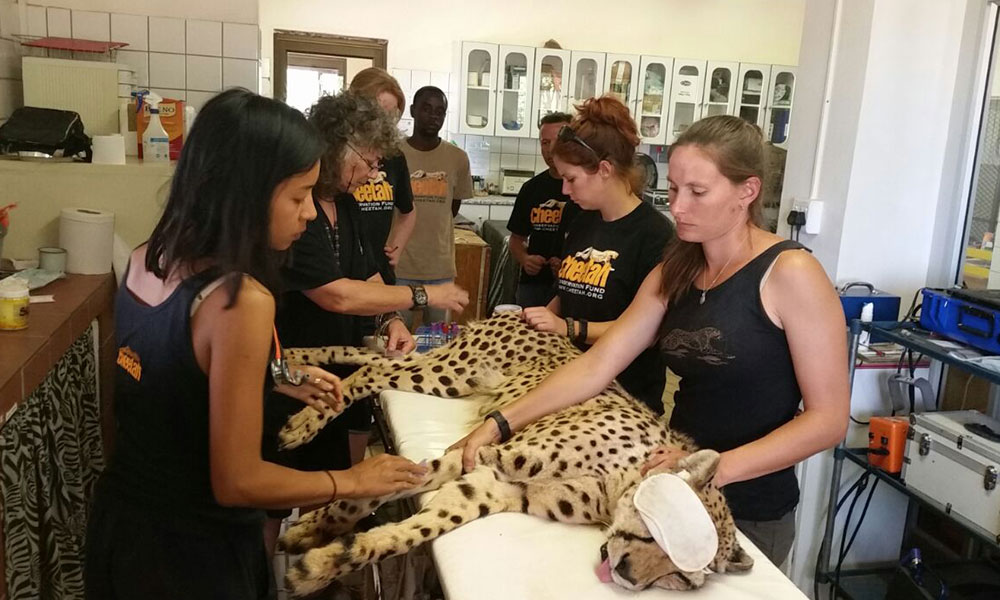 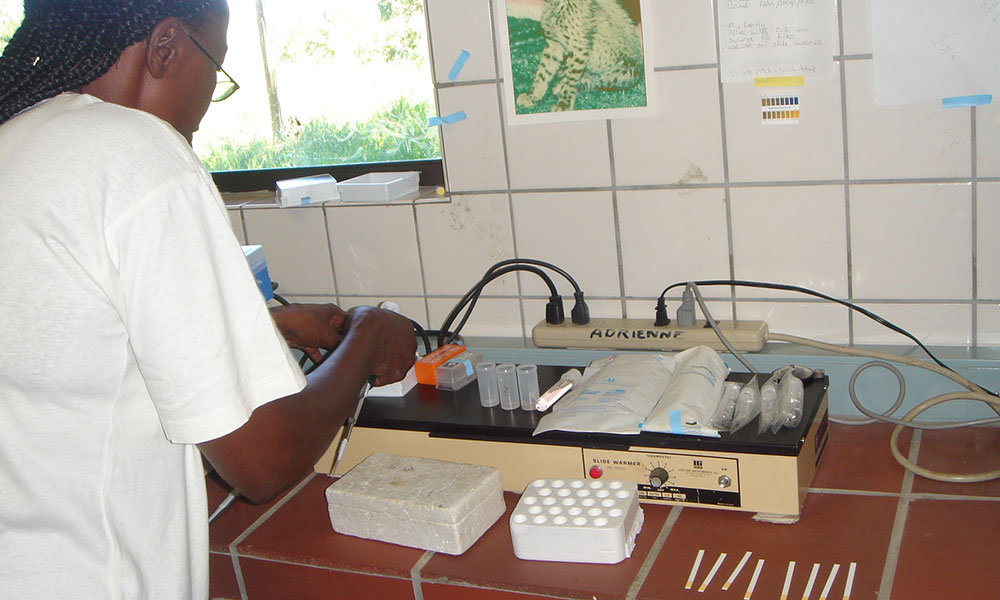 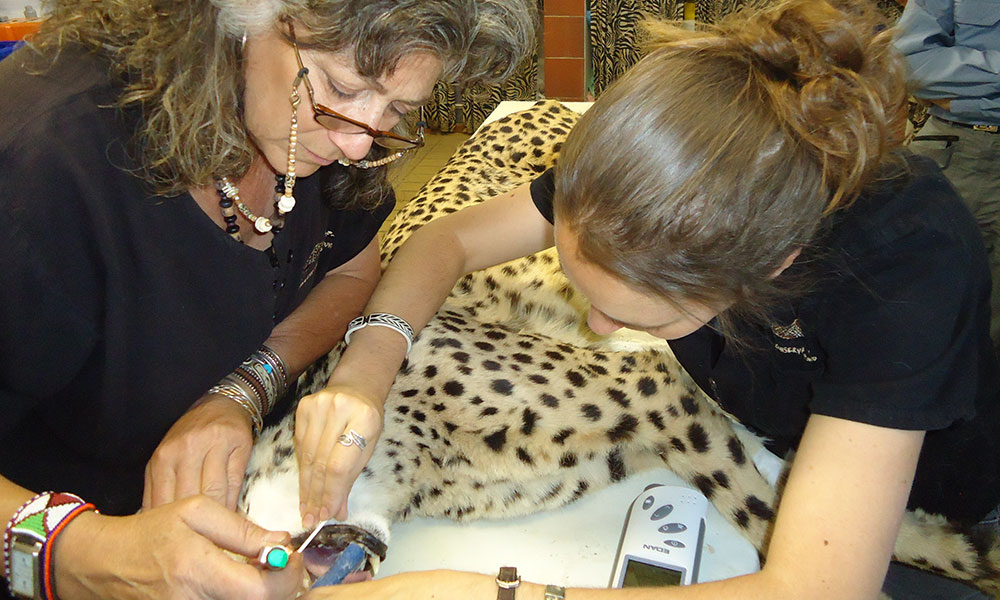 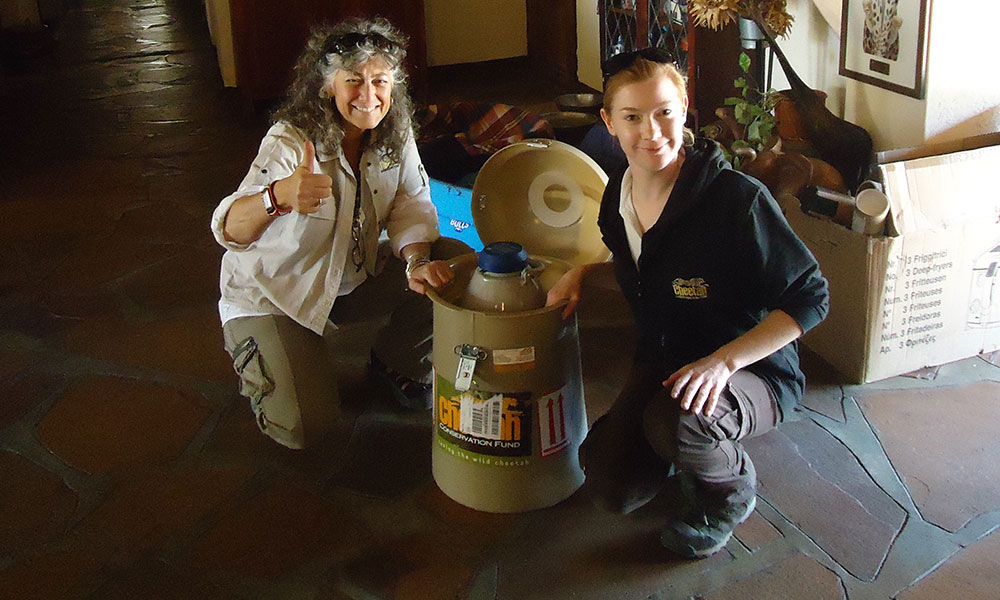 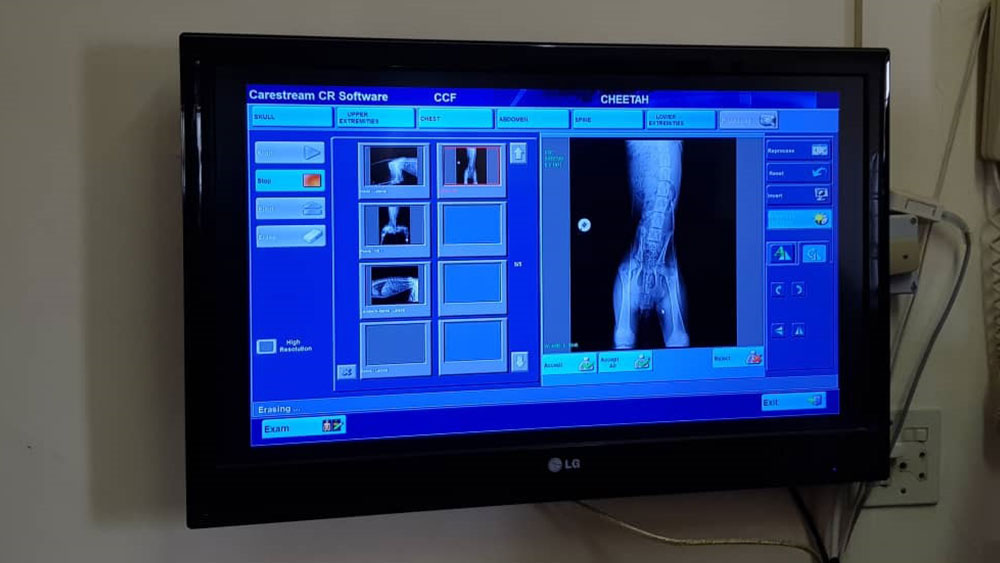 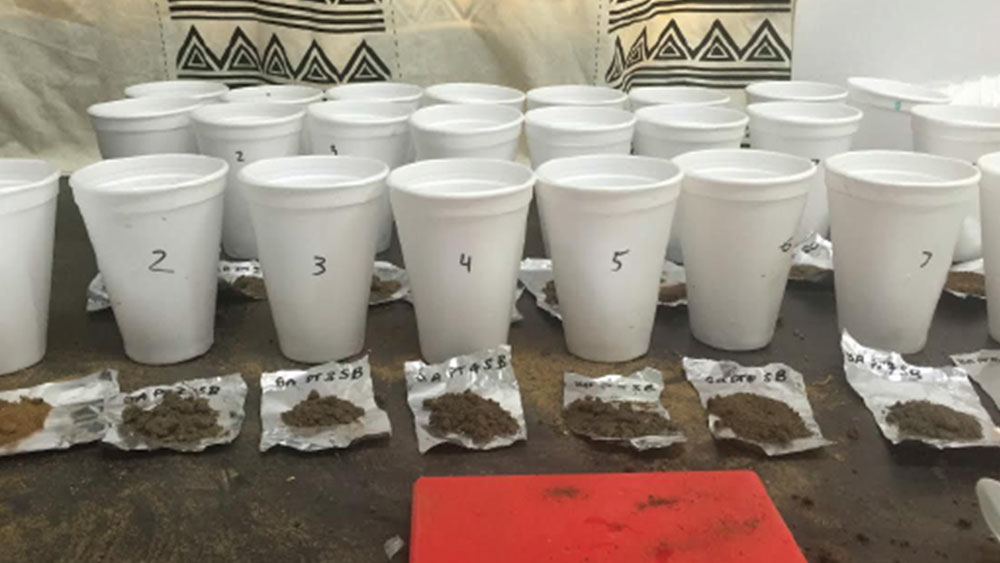 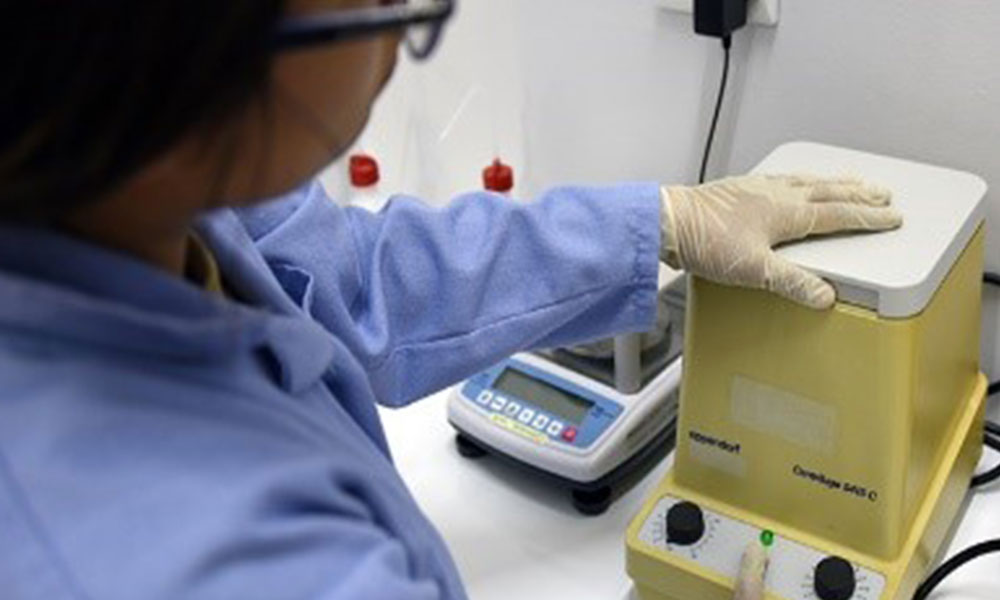 Mireille, a CCF intern working in the genetics lab

CCF uses best-practice techniques for storing sperm, tissues and blood samples in its Genome Resource Bank (GRB). These materials provide ‘insurance’ for the cheetah’s survival. As a result, CCF maintains one of the largest GRB’s for an endangered species.

Cryopreservation methods continue to be studied and refined in collaboration with the Smithsonian Institution in Washington DC, USA.

CCF investigates the movement of released cheetahs to determine home ranges, habitat preference and seasonal use, territoriality, and behaviors. The behaviors are unique to individual cheetah populations and may prove critical for the cheetahs’ survival.

CCF develops and implements relocation, reintroduction, and non-invasive monitoring methodologies to ensure a viable wild population. Data is gathered on the status of wild cheetahs across the species’ range.

Cheetahs are very difficult to count using conventional census techniques due to their secretive nature. CCF has tested various census and monitoring techniques to gather scientific research on cheetahs. The research includes radio-telemetry, spoor track counts and camera traps. The data gathered is compared to known density estimates in our research study area.

CCF evaluates non-lethal predator control methods in livestock management. These methods can reduce the indiscriminate removal of cheetahs and other predators in the landscape. The research program includes studies conducted at CCF’s Model Farm and CCF’s Livestock Guarding Dogs. 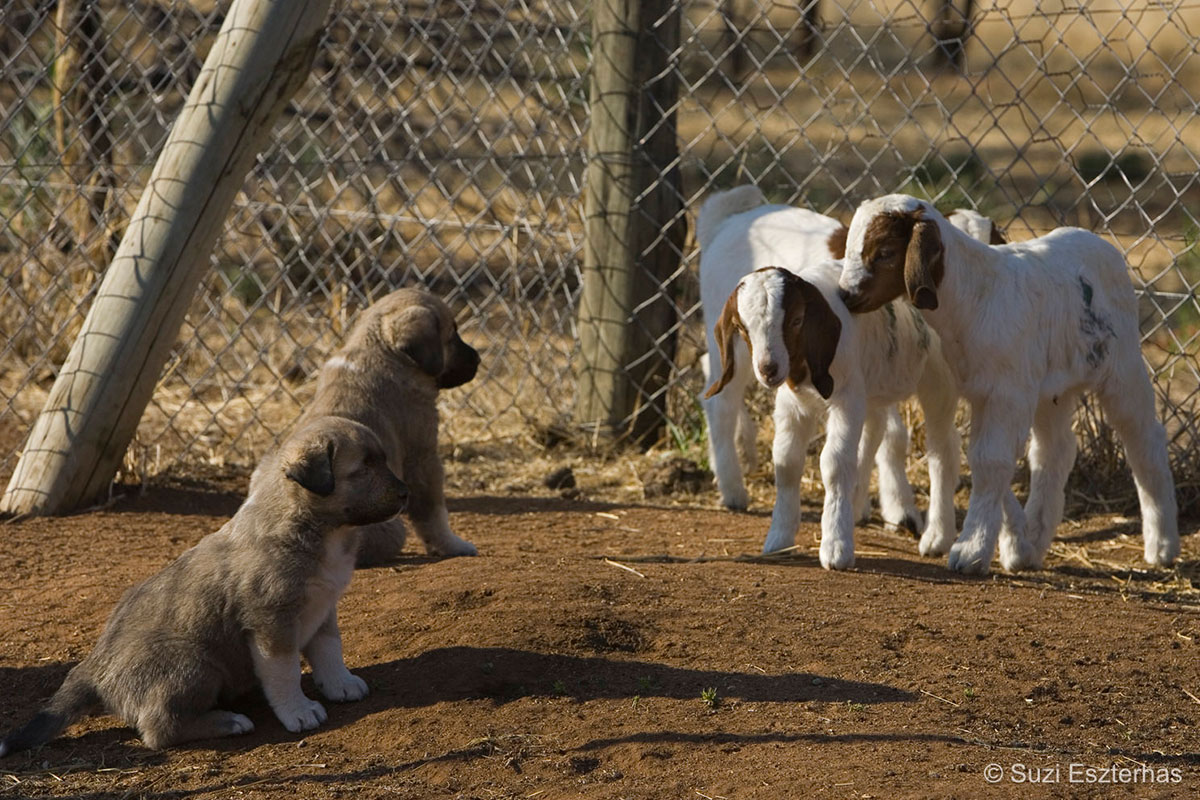 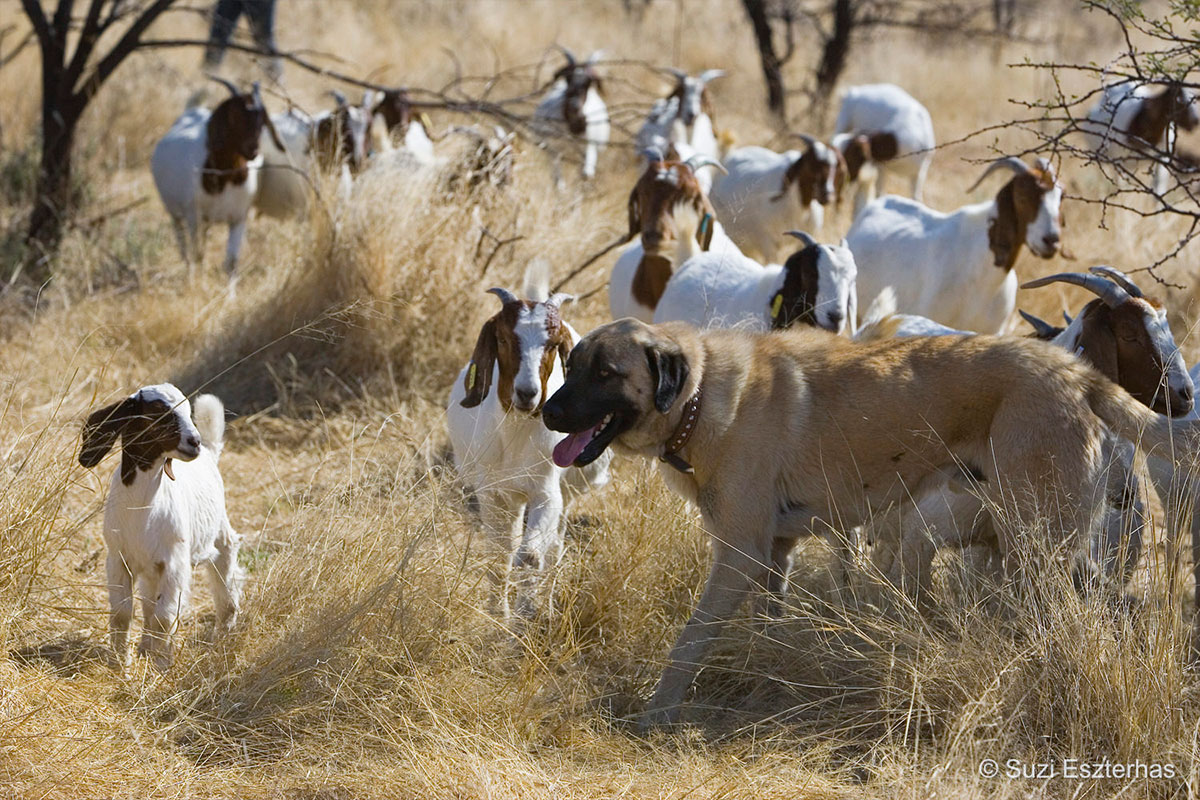 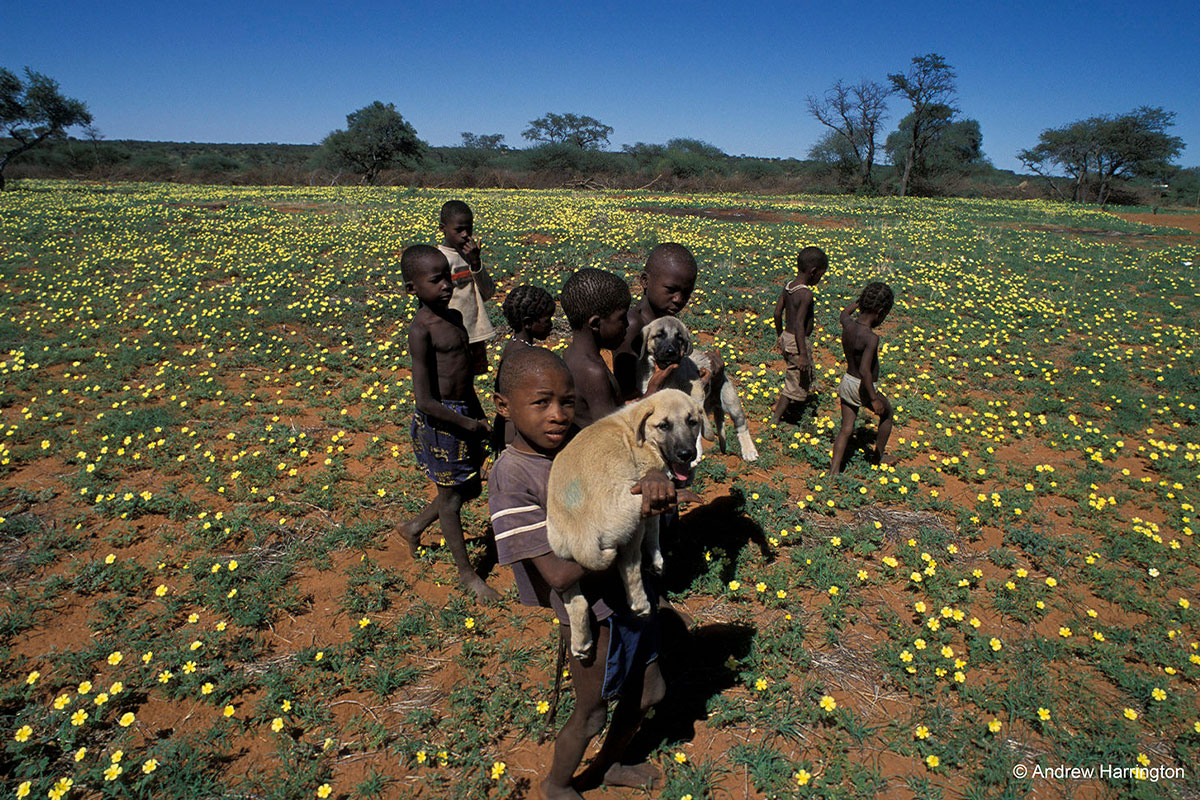 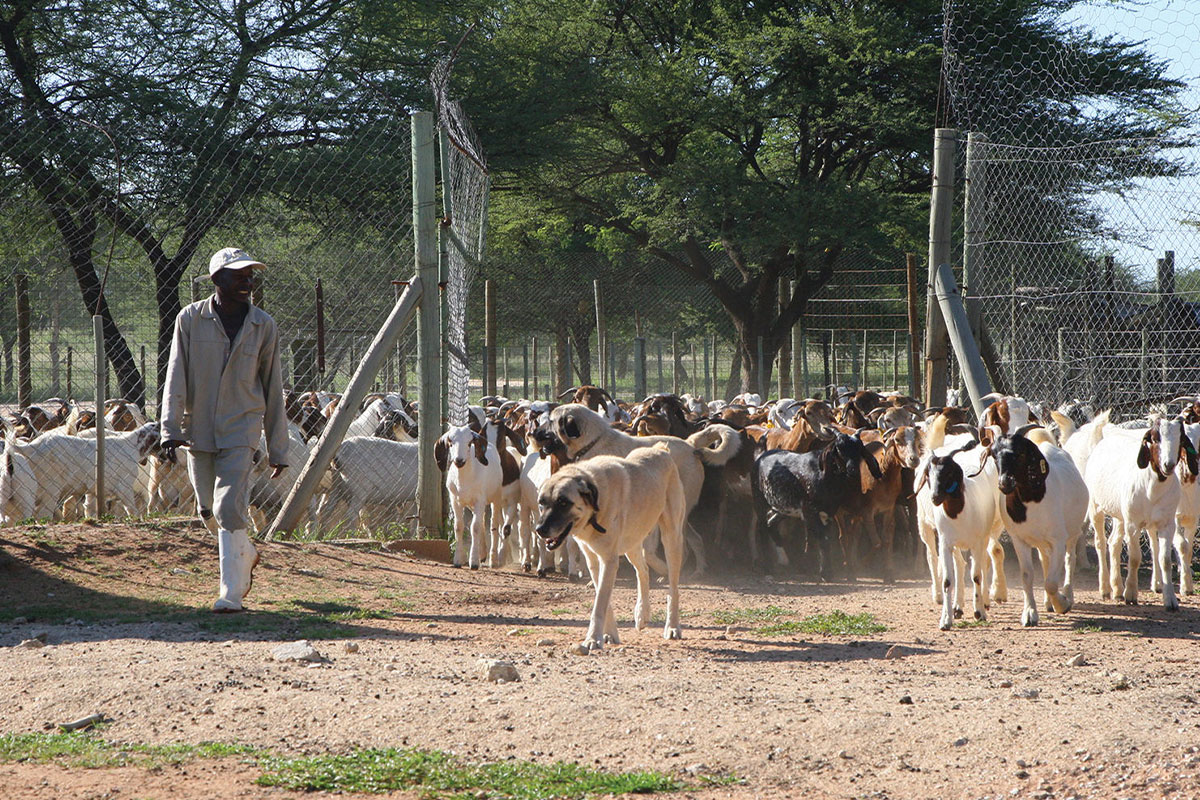 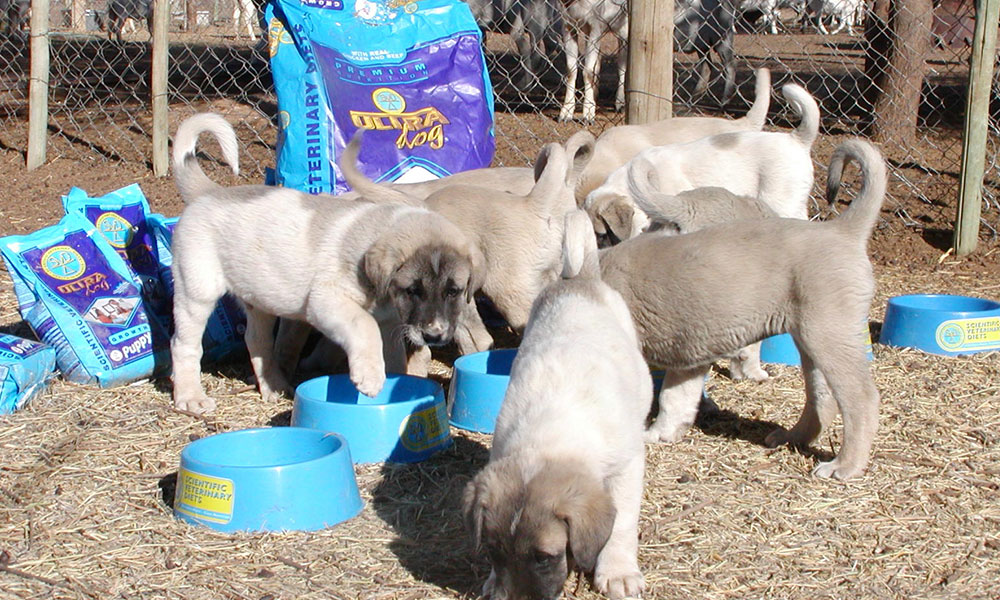 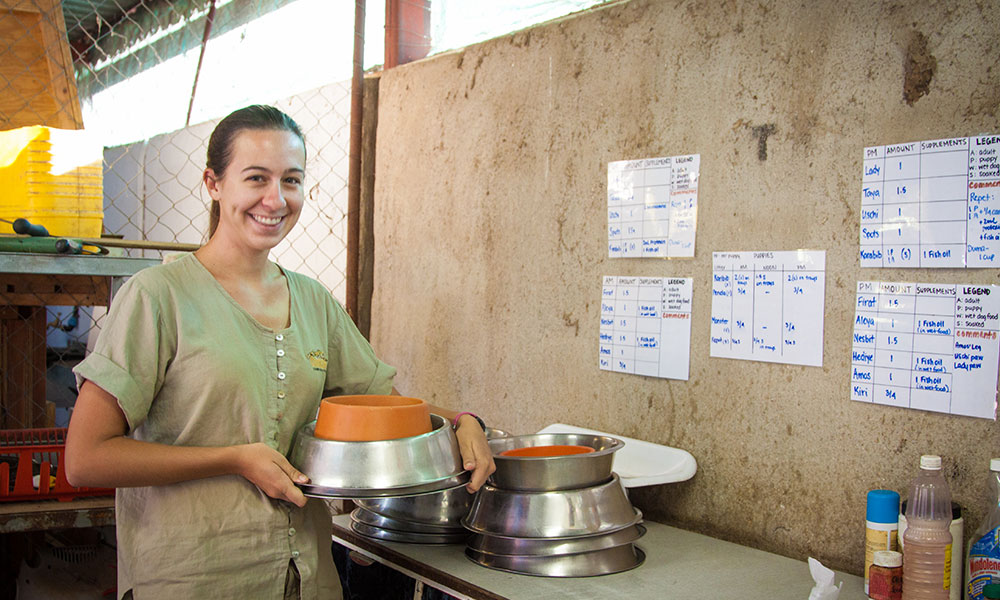