As you might have learned from on our most recent eLetter, Hershey, Toblerone, Nestle and Chanel were collared last June in preparation for their soft release in CCF’s 4,000-ha Bellebenno research game camp as part of CCF’s research into cheetah re-introductions. The camp serves as a “training ground” for orphaned cheetahs that show good potential for release. The four females will be monitored and fed by CCF staff as they learn how to hunt. Once they are hunting successfully, they will go to the next stage: their final release into the wild, still under the careful monitoring of CCF staff.

As planned, the three Chocolate Girls and Chanel were released on the 1st September and we just received some pictures from Rob in Namibia. We released the females about noon. The release went well – three of the females went out right away following the feed truck with an oryx in the back. One of the females helped James by pulling the carcass out of the back of the truck and grabbed it by the throat in a strangulation hold. The fourth cheetah, Nestle did not figure out how to get out of the one hectare pen at Bellebenno but finally we were able to coax her out an hour or so later at which point she joined the other three girls who were already gorging on the oryx. James, Matt and Ryan stayed out all night to monitor them. James will be training several of our staff in tracking and following. Chanel stayed by the oryx near Bellebeno and the three Chocolates moved to one of the waterholes called Hog’s Heaven. All look to be OK. 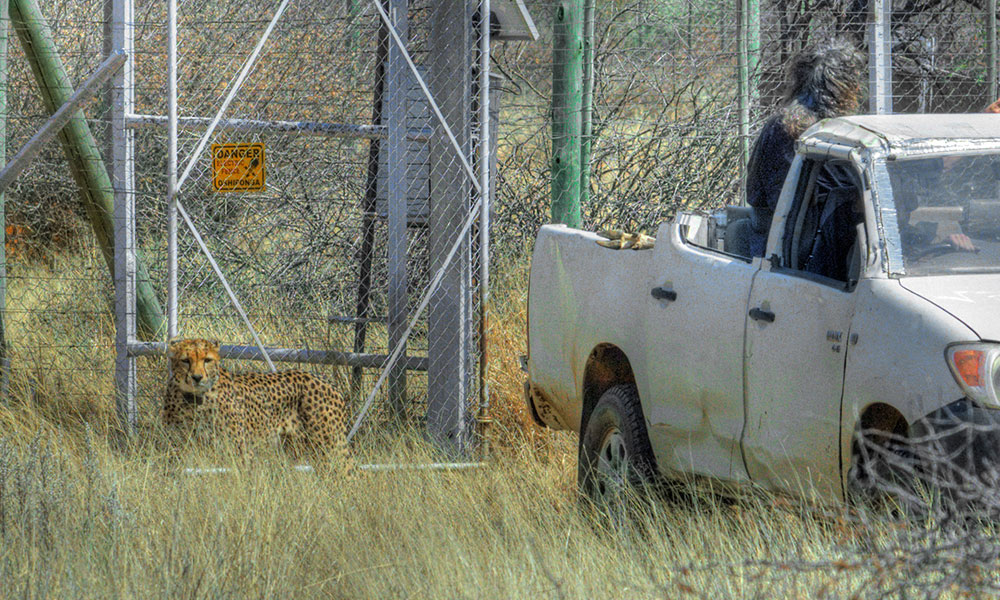 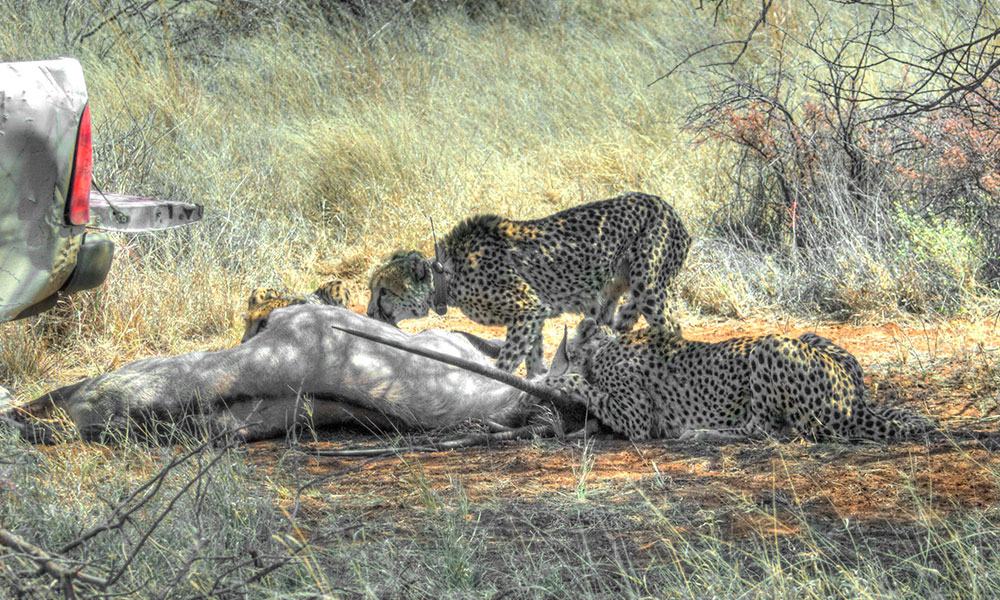 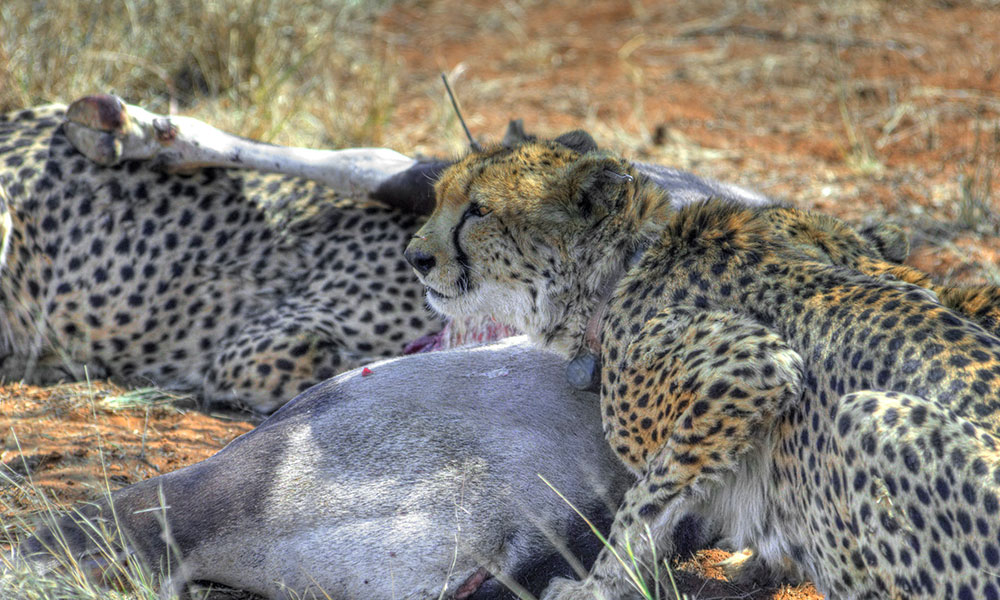 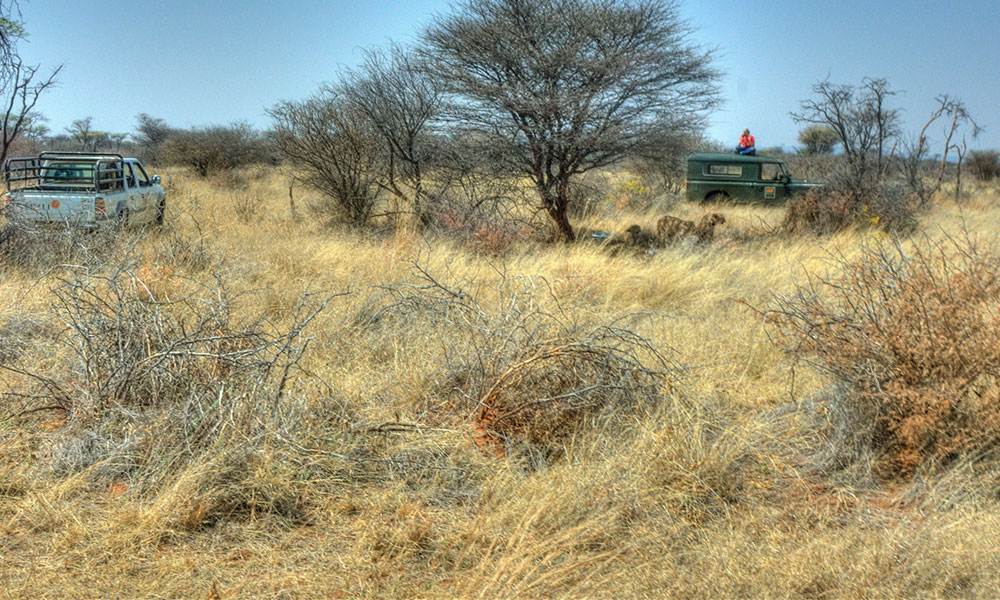