Last year during CCF’s Homerange for the Holidays Campaign, the financial support we received was overwhelming. It was our biggest year-end fundraising campaign to date. The support was critical to setting CCF up for the successes we had this year. With your donation TODAY, you will make twice the impact toward saving the cheetah in the wild. From now to Dec. 31st, our Home Range Challengers will double your donation to CCF up to $275,000!

Cheetah Conservation Fund began 2019 with ambitious resolutions and thanks to you we made great strides toward meeting those goals. During CCF’s Homerange for the Holidays Campaign in 2018 we were thankful to receive the financial resources we needed above and beyond our fundraising projections.

In 2019, CCF’s donors like YOU ensured we had the funding to support, improve and grow our programs.

So much positivity, and it doesn’t end there. We are happy to announce that in 2020 we will be celebrating CCF’s 30th anniversary, and we hope you will join us! While my career working with cheetahs began in the 1970’s, I didn’t become fully aware of the conservation needs faced by the species until I visited Africa on a research project. I saw the widespread persecution of predators first-hand and how farming communities were suffering due to the usage of poor livestock management techniques. I knew that something must be done and it was up to me to do it. With the help of dedicated conservationists and supporters, I created the world’s first conservation organization focused on saving the cheetah in the wild – Cheetah Conservation Fund.

In the 30 years of CCF’s work, we have become the “Centre of Excellence” in cheetah conservation. Benefiting from a remarkably cooperative relationship with the government of Namibia, we’ve been able to maintain a population stronghold. Cheetah range countries across Africa and the Middle East look to CCF to provide solutions to the endangerment of cheetah populations within their borders. Fellow conservation organizations have partnered with CCF, building their programming on CCF’s successes: implementing environmental education outreach programs for young Africans; utilizing Livestock Guarding Dogs to help farmers mitigate predation losses; and coming together with international partners at the Convention of International Trade in Endangered Species (CITES) to call for an end to the illegal trade in cheetahs.

CCF is Leading the Efforts to Save The Cheetah

Cheetah range countries look to Cheetah Conservation Fund to provide solutions to the endangerment of cheetah populations within their borders.

In spite of our best rangewide efforts, the cheetah still faces three main threats to its survival – human-wildlife conflict, habitat loss, and the illegal pet trade.

In some places, it only takes one additional pressure on the human community to challenge all our hard work. Complicating factors, like the drought we faced this year in Namibia, created resource scarcity within the rural communities that live alongside cheetahs. Increased pressure on ecosystems causes conflict with wildlife, and hostility toward predators. Thanks to you, CCF was well-prepared to address the additional challenges with solutions to manage our precious natural resources.

CCF’s biggest strength is our adaptability.

Our on-going, long-term research projects inform all of our conservation interventions.

Somaliland and the surrounding regions require some of the same conservation strategies employed in other range countries, but many of the problems we face in fighting the illegal pet trade are unique. To help the wild population of cheetahs in the areas along known trafficking routes, CCF will end the supply of cubs by helping to bolster livelihoods of the poorest in the region. CCF’s Future Farmers of Africa program was originally designed to address the needs of Namibian farmers, but the program has been shown to have a positive impact in other countries with high numbers of rural farmers.

Please help us address the many challenges we face and make 2020, our anniversary year, our biggest year yet. Make a donation during our Homerange for the Holidays Campaign, before midnight December 31st. Our Home Range Challengers will double your donation to CCF, up to $275,000, enabling us to keep pace with the needs of the wild cheetah and build on the successes of our organization.

From the beginning of our work in Namibia back in 1990, CCF has benefited from the support of dedicated cheetah friends like you. We hope you will continue to join us in our important mission. 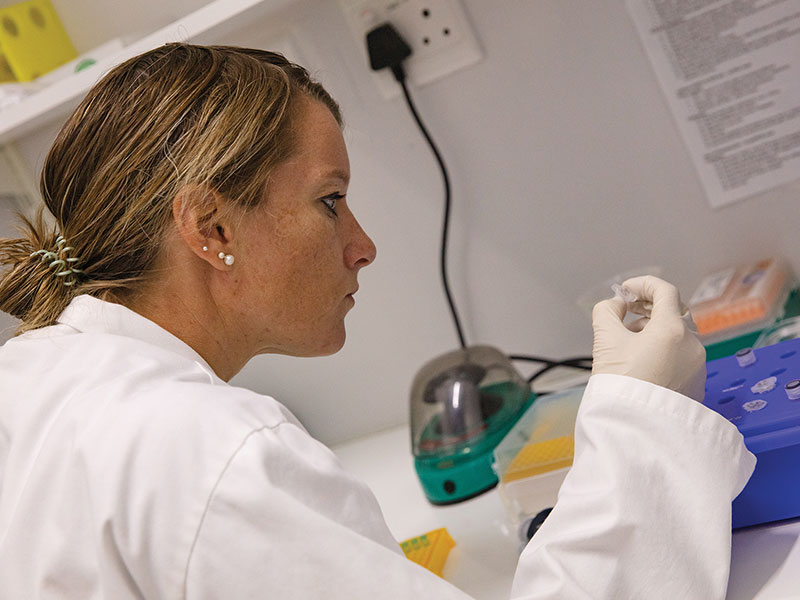 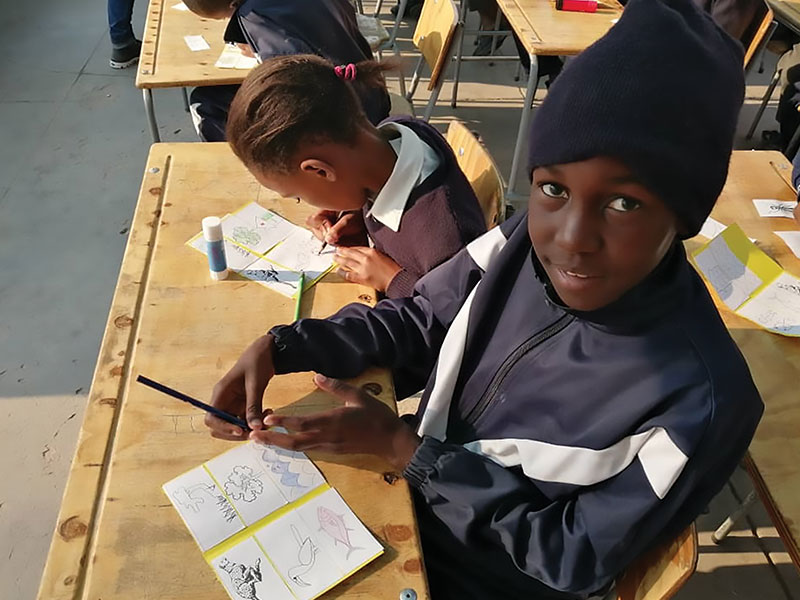 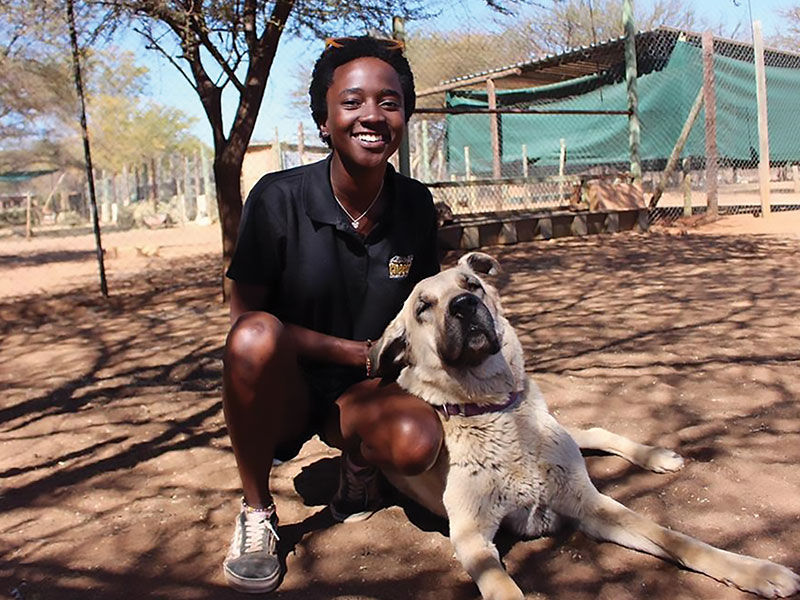