In Somaliland, we recently completed an excursion to further our ecological research. We worked in the field to conduct community surveys to learn more about attitudes about wildlife and predators. We’re trying to determine the current capacity for developing community-based natural resource management. We’re also assessing the potential for developing protected areas.

Additionally, we are assessed habitat and placed camera traps in areas where cheetahs have been reported by the communities to better understand human-wildlife conflict. We are focusing on the areas where cheetah confiscations have occurred and in the past, we had not studied livestock predation issues as part of Illegal Wildlife Trade (IWT). As we have become more involved in the Horn of Africa we have seen that human-wildlife conflict is tied into IWT on the supply side where cubs are sometimes acquired as a consequence of killing female cheetahs to prevent predation. We were able to find out some helpful information on potential trafficking routes.

The project is broken into two phases, the first in western Somaliland is now complete and the second will happen later in the year. We were fortunate to have a few grants to pay for the project, from The Explorers Club, Discovery, International Union for Conservation of Nature (IUCN) Save Our Species (SOS), and the UK Department for Environment, Food and Rural Affairs (Defra) through the Legal Intelligence in Cheetah Illicit Trade (LICIT). Later in the year we will focus on the Eastern regions of the country.

Two days into our rough cross-country travels, a group of fifteen cheetah cubs ranging in age from a few weeks to a few months old were confiscated. CCF and MoECC veterinary team arrived late at night and took possession of the cubs near Burao. The cubs were all dehydrated, extremely hungry, and weak. Another team from CCF left in the morning to meet the group and helped stabilize the weak cubs and assist getting the cubs safely back to CCF Safe Houses in Hargeisa. Unfortunately, two of the cubs died shortly after arriving and the other three tiny cubs are not doing well. A hard realization of the issues around the illegal wildlife trade we are dealing with. During our travels through the country, we heard of another three cubs which had been in the villages and recently died. We were glad that MoECC were along to learn of these issues in the rural communities. 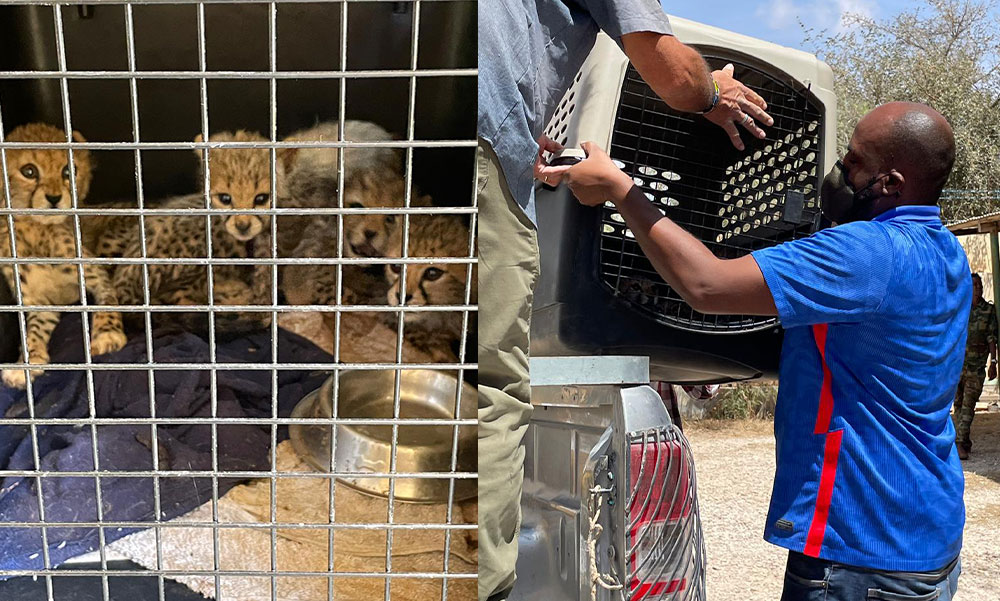 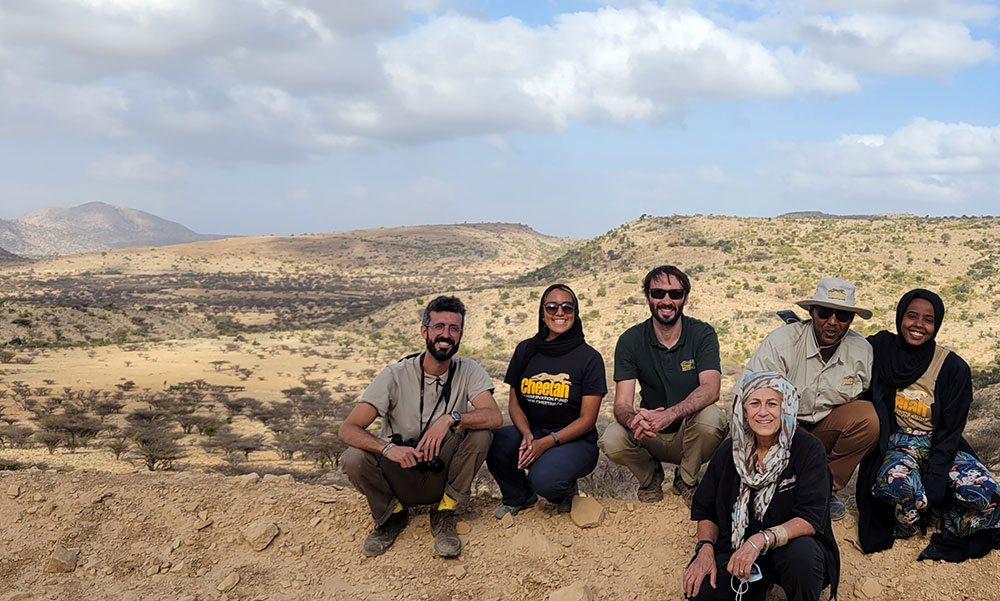 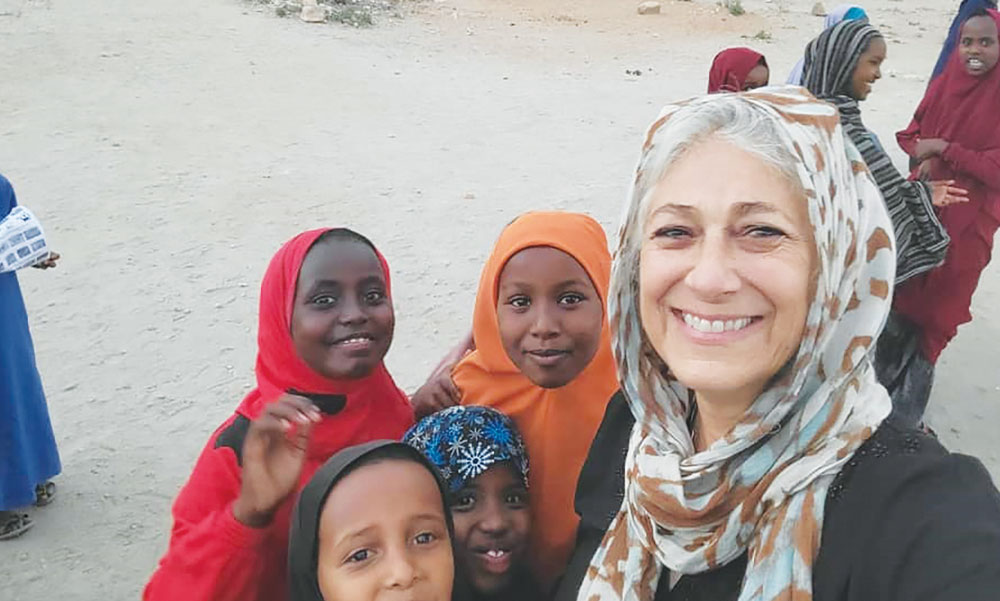 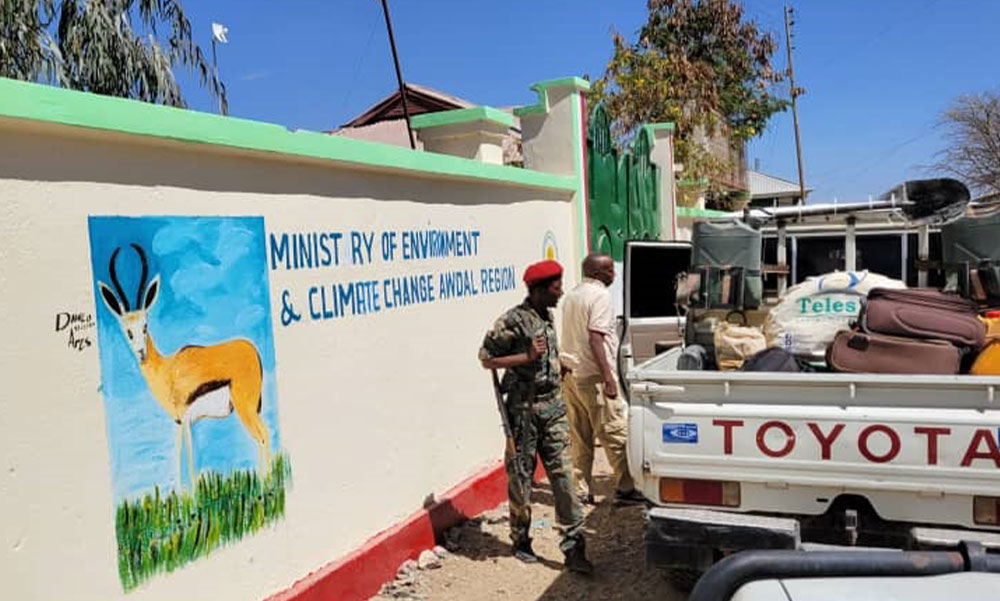 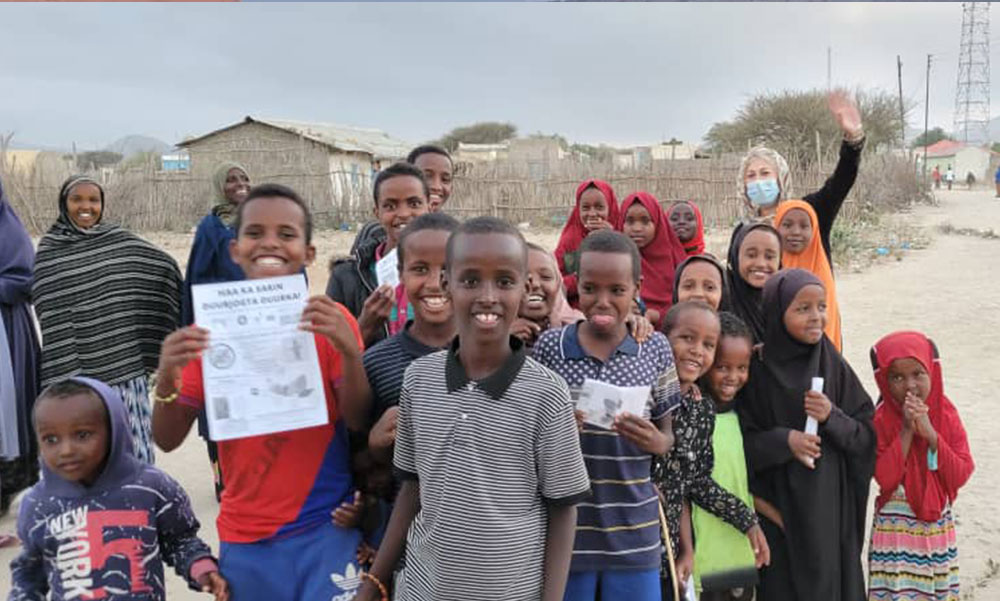 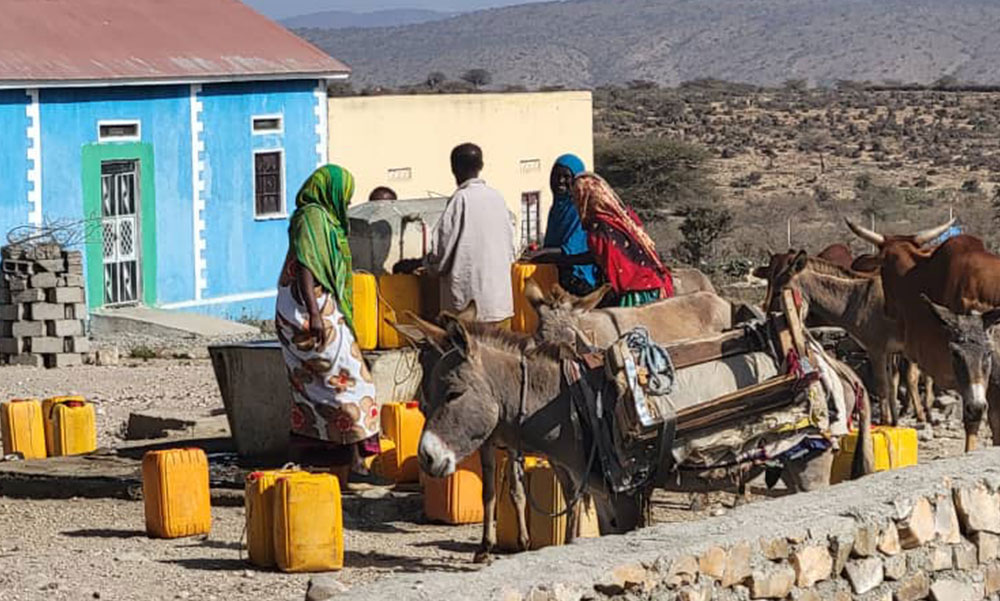 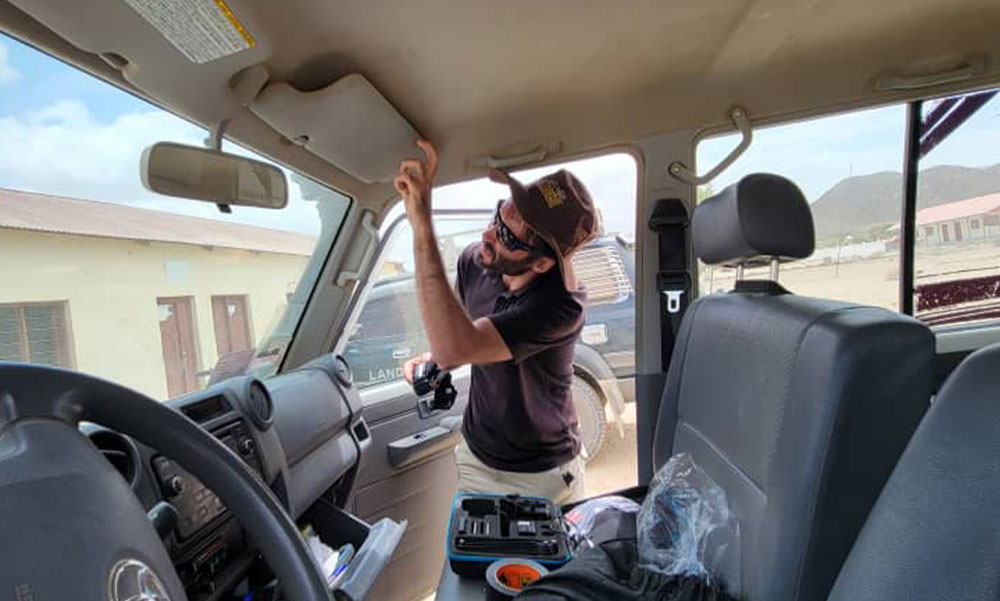 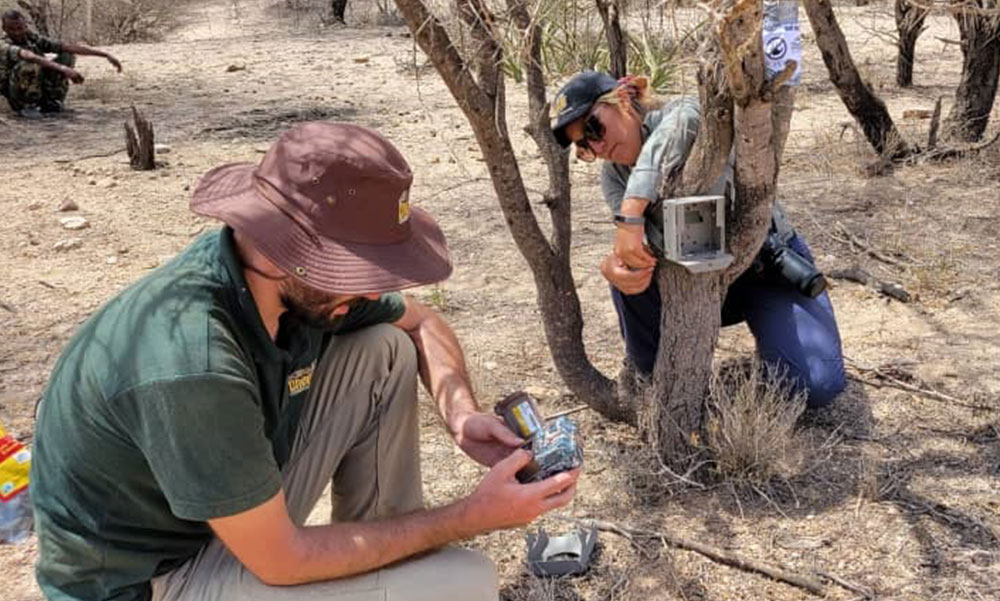 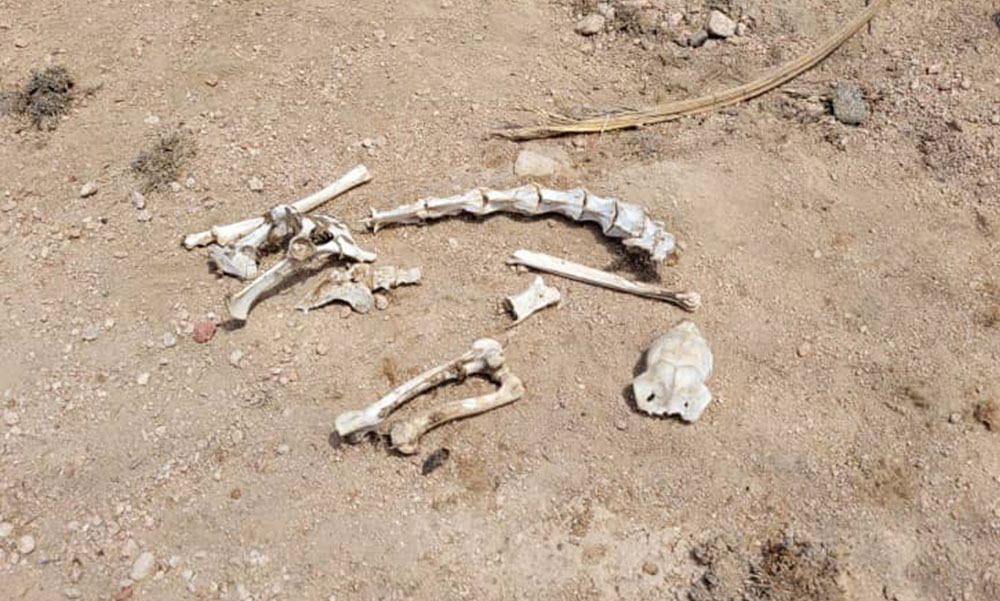 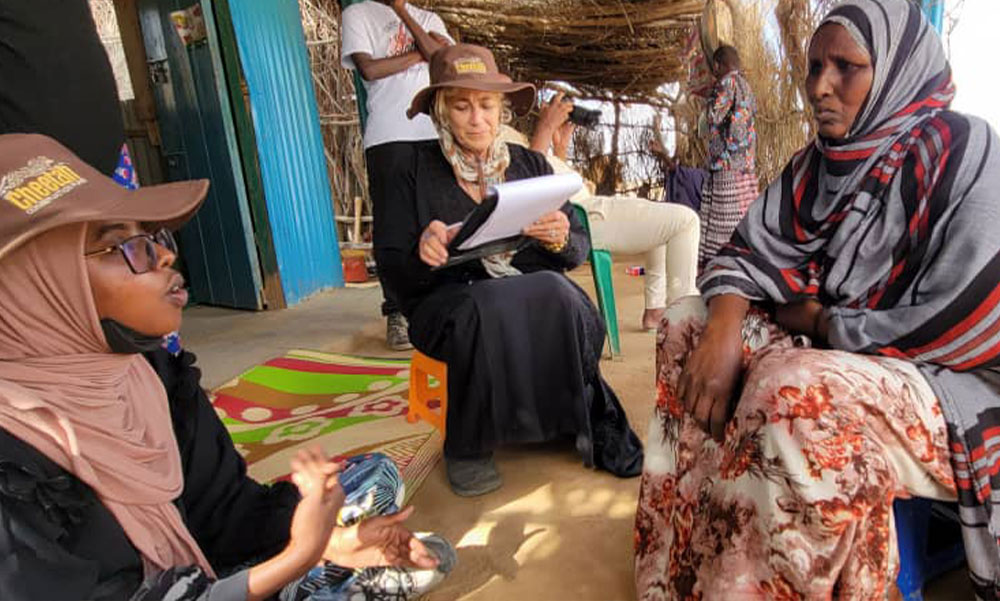 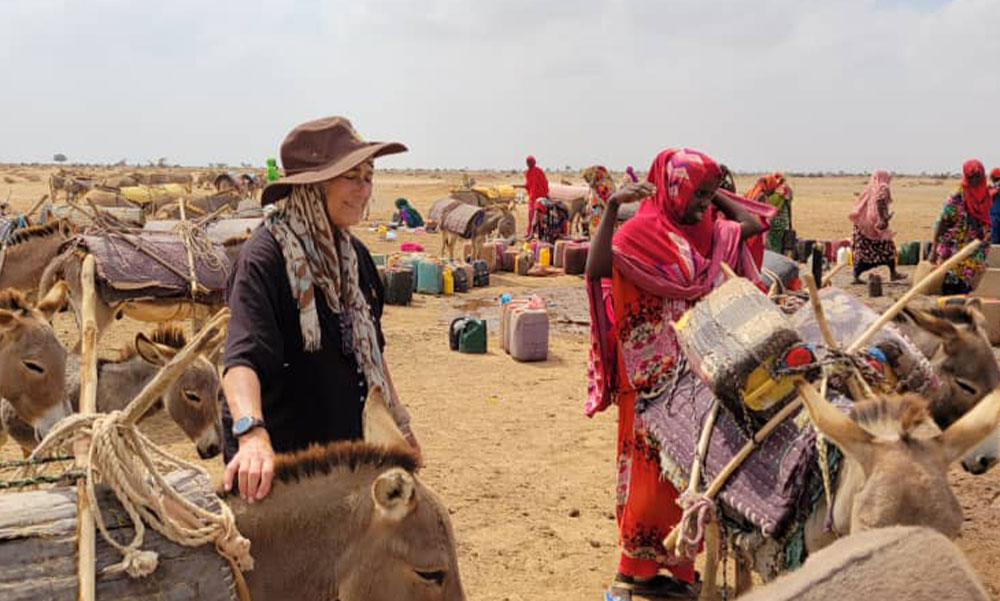 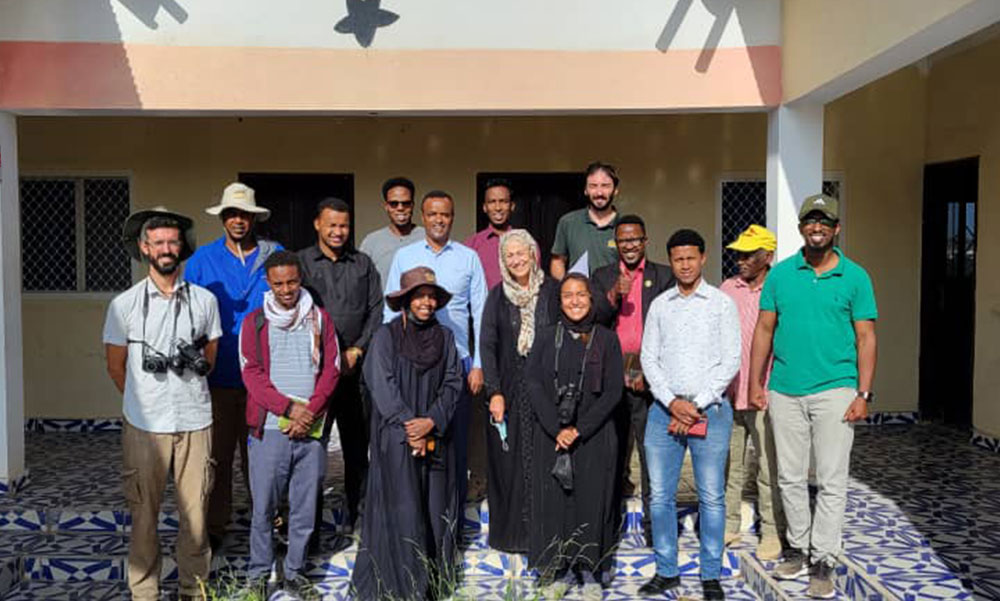 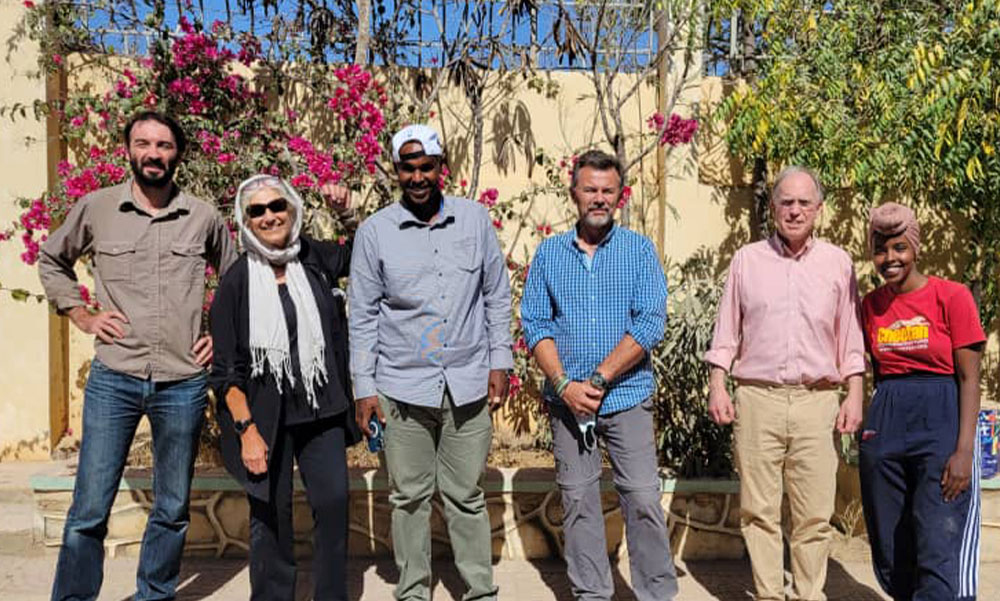 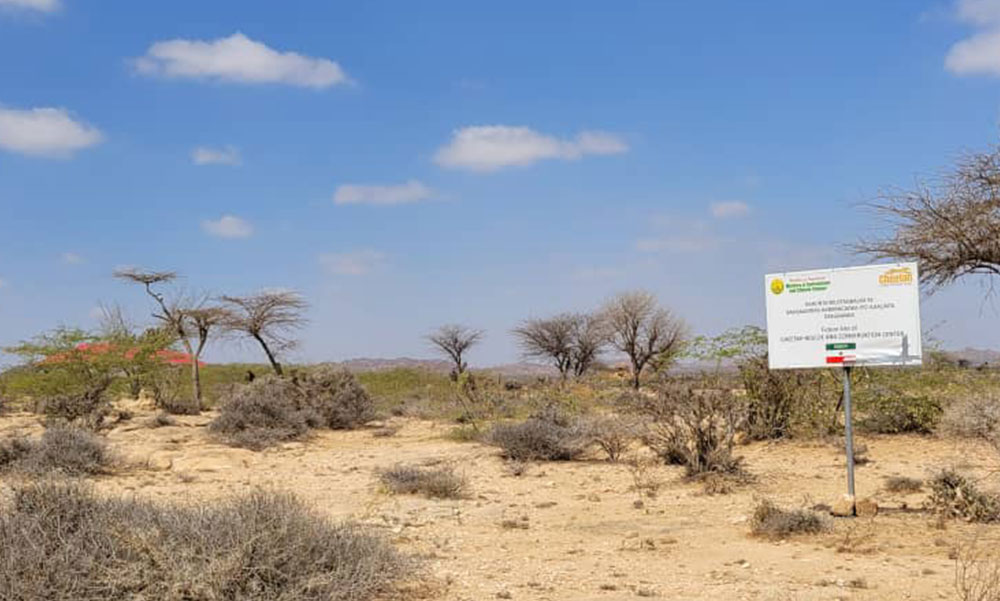 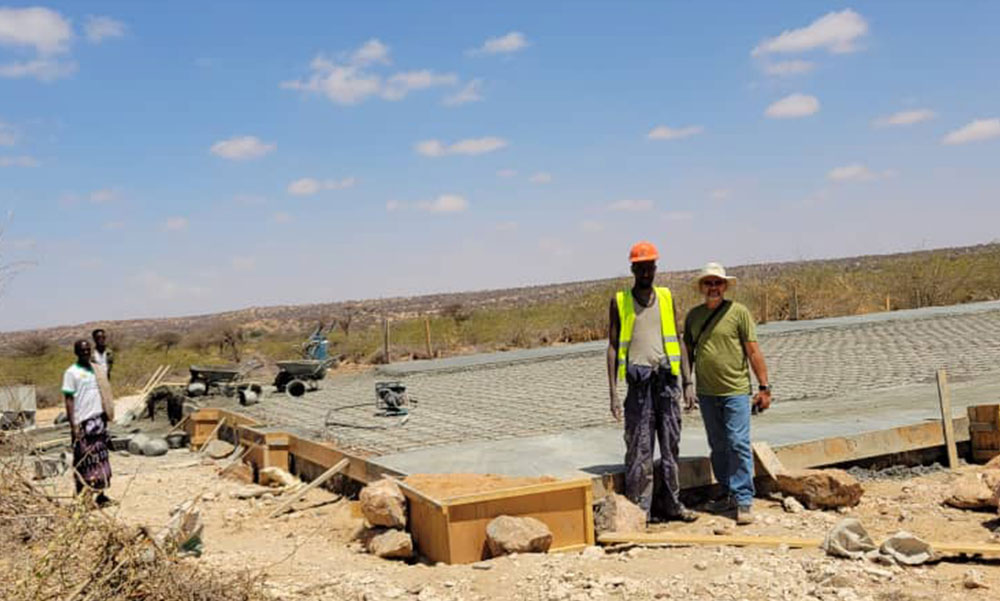 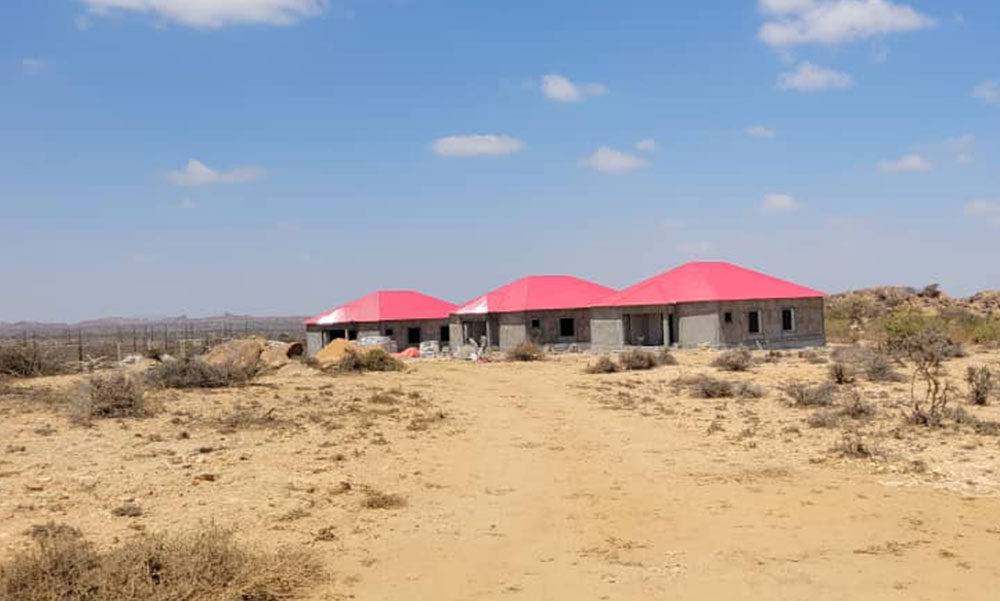 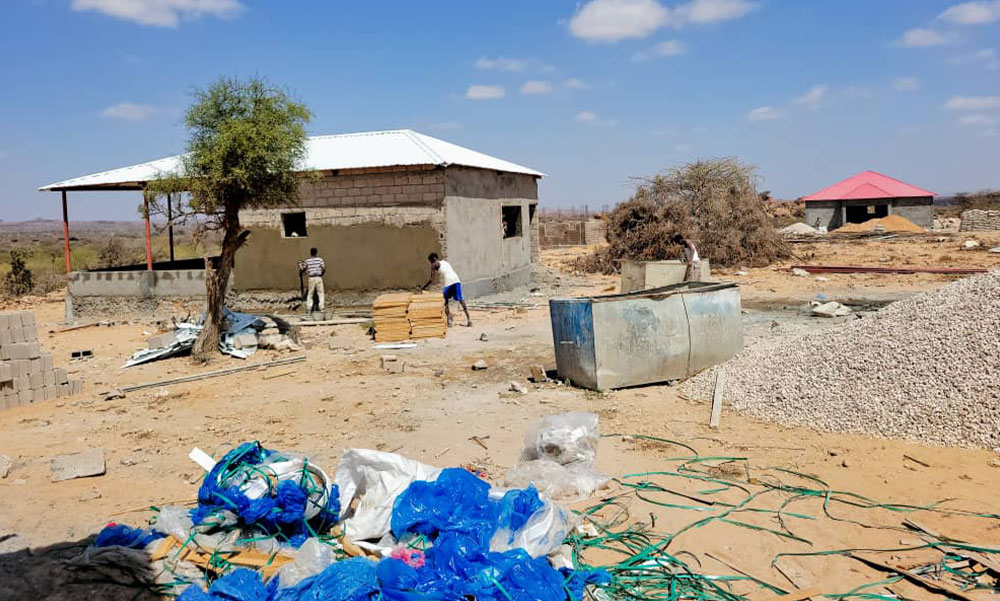 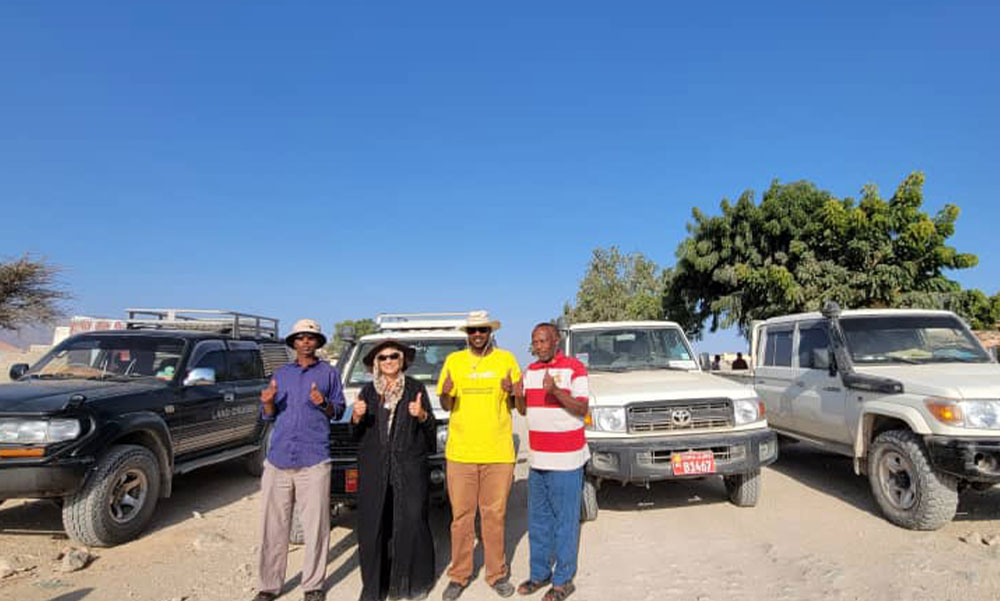 CCF continues to work to prevent cheetahs from being taken from the wild for IWT by developing our education and outreach efforts in the Horn of Africa. The end of February, we conducted a LICIT training in Ethiopia and welcomed 43 participants from the Ethiopian Federal government, the Ethiopian Somali Regional State government, Somalia and Yemen’s legitimate government. The training was well received however, even after we stop the illegal trade, our work to protect wild cheetahs in the Horn of Africa is just beginning. With this, Dr. Shira Yashphe, CCF’s Wildlife Crime Lead, and myself were recently in Dubai for the launch of the United for Wildlife and the Royal Foundation’s Middle East and Northern Africa (MENA) Illegal Wildlife Trade Task Force and met with several of our partners in this region.

Our work in Namibia has also been going full speed with camera trapping and detection dog surveys in Eastern Namibia and the continuation of rehabilitation and release of cheetahs back into the wild. During a recent trip to Erindi Game Reserve, we prepared five male cheetahs for final release into the wild and placed new satellite collars on them while conducting health assessments. We also hosted a high-level delegation from India (see above), who are looking to reintroduce cheetahs back into their country. We showed fast through our CCF Research and Education Centre and a trip to Erindi where we were fortunate to see a coalition of two male cheetah do an amazing successful hunt. These two males are second generation from one of our rehabilitated cheetahs. It was a highlight of all our hard work in trying to help save the cheetahs.