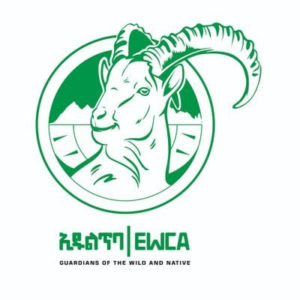 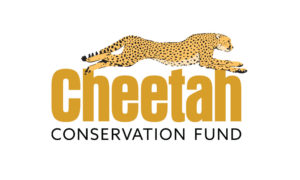 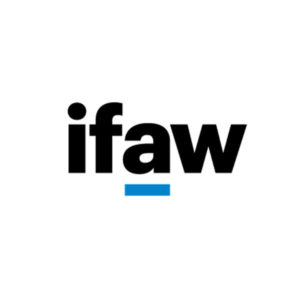 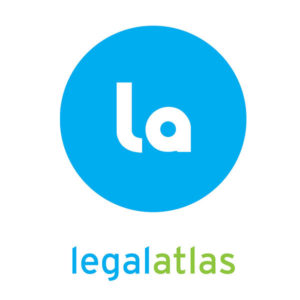 [ADDIS ABABA, Ethiopia –23 February 2022] Supporting wildlife law enforcement in developing practical skills and guiding interagency cooperation in the Horn of Africa and Middle East regions is critical to ending the illegal wildlife trade in live cheetah cubs. To this end, the Cheetah Conservation Fund (CCF), the International Fund for Animal Welfare (IFAW), and Legal Atlas (LA) are conducting a capacity – building workshop for wildlife protection and enforcement officials February 21-25, 2022, in Addis Ababa, Ethiopia. Representatives from the Ethiopian Federal government, the Ethiopian Somali Regional State government, Somalia and Yemen’s legitimate government, will participate in the training known by its acronym, LICIT, Legal Intelligence/Cheetah Illicit Trade. The LICIT project is made possible by a grant from the UK Government through its Illegal Wildlife Trade Challenge Fund. The training workshop is hosted and supported by the Ethiopian Wildlife Conservation Authority (EWCA).

The workshop will provide education and training on both policy and operational aspects of wildlife law enforcement, including the strengthening and harmonization of wildlife protection laws, wildlife detection and investigative techniques, and the development of national anti-trafficking action plans. The focus will be on illegal cheetah trade, but the knowledge transferred will have wider application in anti-trafficking for wild animal species and other illicit goods. Furthermore, the workshop will serve as a forum to build contacts and networks among the participating countries to facilitate communication and information sharing on wildlife crimes.

Poaching and illegal trafficking are the major threats to the conservation of many wildlife species globally. Illegal trade pushes a vulnerable species like the cheetah, Acinonyx jubatus, closer to extinction. The cheetah is one of the species most threatened by illegal wildlife trade. According to CCF, the world has lost more than 90 percent of its wild cheetah population in the last 100 years. Less than 7,500 mature cheetahs remain in the wild today, limited to about only about 8 percent of their historical range. Over the past two decades, CCF researchers have been monitoring cheetah cubs between the two regions, and it is possible that as many as 300 cubs may have been removed from the landscape in the Horn each year between 2010 and 2019. The cubs were taken to supply illegal demand for pets and because of human-wildlife conflict. Given the small size of the adult cheetah populations in the Horn, conservationists fear the species will become locally extinct within a matter of a few years without immediate intervention.

“Ethiopia is the range of cheetah population in East Africa. However, because of illegal wildlife trafficking, its population continues to decline at an alarming rate. EWCA is working hard to prevent illegal wildlife trafficking and save the lives of cheetahs. In addition to the Authority’s efforts to combat these illegal activities, stakeholders’ integration and coordination is a priority hence the reason we are hosting this workshop in Ethiopia,” said Mr. Kumara Wakjira, Director General of the Ethiopian Wildlife Conservation Authority (EWCA).

“Through its Detecting Illegal Species Through Prevention Trainings (DISRUPT), IFAW facilitates networking amongst organizations and individuals to prevent wildlife trafficking. Cheetah cubs are being taken from their dens and sold into the exotic pet industry and for their skin. Workshops such as this one are a forum for law enforcement officers to meet and create linkages which ease communication and information sharing in wildlife-related incidences, and are critical to reduce cross-border wildlife trafficking,” said Matt Morley, Director of Wildlife Crime for IFAW.

The illegal trade in cheetahs is mainly driven by demand for exotic pets in the Middle East, but also by factors in source countries. Human-wildlife conflict makes coexistence with these predators difficult, and the impact of climate change on agriculture and livelihoods further exacerbates the situation.

“Even after we stop the illegal trade, our work to protect wild cheetahs in the Horn of Africa is just beginning,” said Dr Laurie Marker, Founder and Executive Director of CCF. “We are grateful for the opportunities presented by the LICIT project, which enables us to directly address the problem on the ground, where it is happening. This gives us the best hope for species survival.”

The Ethiopian Wildlife Conservation Authority is established under proclamation number 575/2008 having the responsibility to undertake appropriate conservation of wildlife for its sustainable use, under the mission “To conserve scientifically Ethiopia’s wildlife resources and protected areas through active participation of community and other stakeholders, to bring ecological, economic and social benefits for Ethiopians as well as the global community and pass them to the next generation as a heritage.” https://ewca.gov.et

Cheetah Conservation Fund (CCF) is the global leader in research and conservation of cheetahs and dedicated to saving the cheetah in the wild. Founded in 1990, CCF is an international non-profit organisation headquartered in Otjiwarongo, Namibia, the “Cheetah Capital of the World”, with a field base in Hargeisa, Somaliland. CCF takes a holistic approach to conservation, recognising that to help the species, we first must help the people who live alongside wildlife. CCF’s strategies are built on three pillars: research, education and conservation. CCF marked its 30th anniversary in 2020, making it the longest running and most successful conservation organisation for cheetahs. For more information, please visit www.cheetah.org.

About International Fund for Animal Welfare

The International Fund for Animal Welfare (IFAW) is a global non-profit helping animals and people thrive together. We are experts and everyday people, working across seas, oceans, and in more than 40 countries around the world. We rescue, rehabilitate, and release animals, and we restore and protect their natural habitats. The problems we’re up against are urgent and complicated. To solve them, we match fresh thinking with bold action. We partner with local communities, governments, non-governmental organizations, and businesses. Together, we pioneer new and innovative ways to help all species flourish. See how at www.ifaw.org.

Legal Atlas is a legal intelligence firm that provides expertise in the compilation, assessment and harmonization of legal frameworks, as well as consulting and training in implementation, enforcement and prosecution. Our work is supported by an award-winning legal intelligence platform that – through a variety of digital technologies – aggregates, maps, compares, and visually renders national and international laws. Visit our platform at www.legal-atlas.net.