Matching Impact with Networks of Influence

Help support our work to #SaveTheCheetah in the wild by making a donation during Cheetah Conservation Fund’s cheetah healthcare MINI Campaign. For now until November 24th, donations made on this page and on CCF’s Facebook Fundraiser @ccfcheetah will be MATCHED up to $5,000 by a generous donor.

Thank you for donating to CCF’s MINI Campaign! Your donation to CCF, made by November 24th, will be matched by The Lehr Family Charitable Fund and have twice the benefit for the cheetahs. Your donation will help us to #KeepThemWild by:

Be an Influencer for the Cheetah 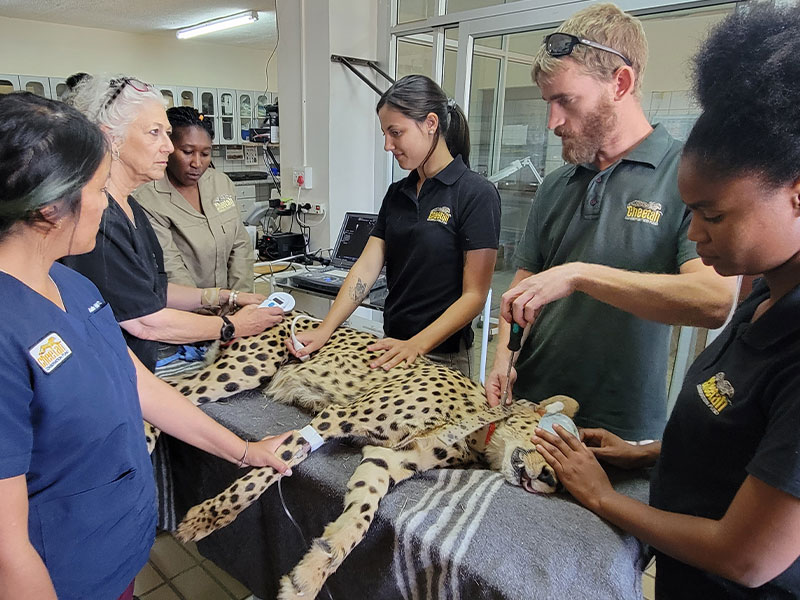 CCF’s frontline conservation work is supported by your donations and relies on the expertise of veterinary professionals working at our Field Centres in Namibia and Somaliland.