On the 20th of September, 2022, we had to say goodbye to Aleya, one of our most beloved livestock guarding dogs.

About a week earlier, the dog team noticed a change in Aleya’s personality and movement, which alerted us to a potential health issue. CCF’s veterinary team worked around the clock trying to stabilize and treat her, but sadly her health rapidly declined. Unfortunately, a decision was made to put her to rest. She was surrounded by a handful of staff members that loved her and were close to her.

Aleya was born in Germany and donated to CCF by a longtime friend Kristina Peez. She arrived in 2010 as a cute 9-week-old puppy. She had come from an impressive working dog bloodline, so we knew she would be incredible. As Aleya grew at CCF, her gentle but stubborn nature came forward. She was so bonded to her goats and sheep that she would often groom them and even refuse to eat when separated from her herd. Our longtime herder Armas Shaanika loved Aleya and often called her his favourite dog to work with.

As part of our breeding program, Aleya produced 44 puppies, all of which went on to become livestock guarding dogs in Namibia apart from one beautiful female named April. April now carries on her mother’s legacy as a breeding dog, providing puppies for farmers to mitigate human-wildlife conflict across Namibia.

As Aleya matured into an even more impressive working dog, her incredible maternal instincts kicked in, and she took younger dogs under her wing to teach them the ropes of guarding. She also helped confiscated working dogs who returned to CCF get their bearings again in guarding – there was nothing Aleya couldn’t do! She was a big star with the guests, and loved all the attention when meeting tour groups. Aleya taught hundreds of guests about CCF’s Livestock Guarding Dog Program and its success in mitigating human-wildlife conflict, working to save cheetahs across Namibian farmlands.

Thank you, Aleya, for giving CCF so many years of your life, and for being the best representative of a gentle giant. You were an amazing ambassador for our Livestock Guarding Dog Program. We will always remember you. Rest in peace. 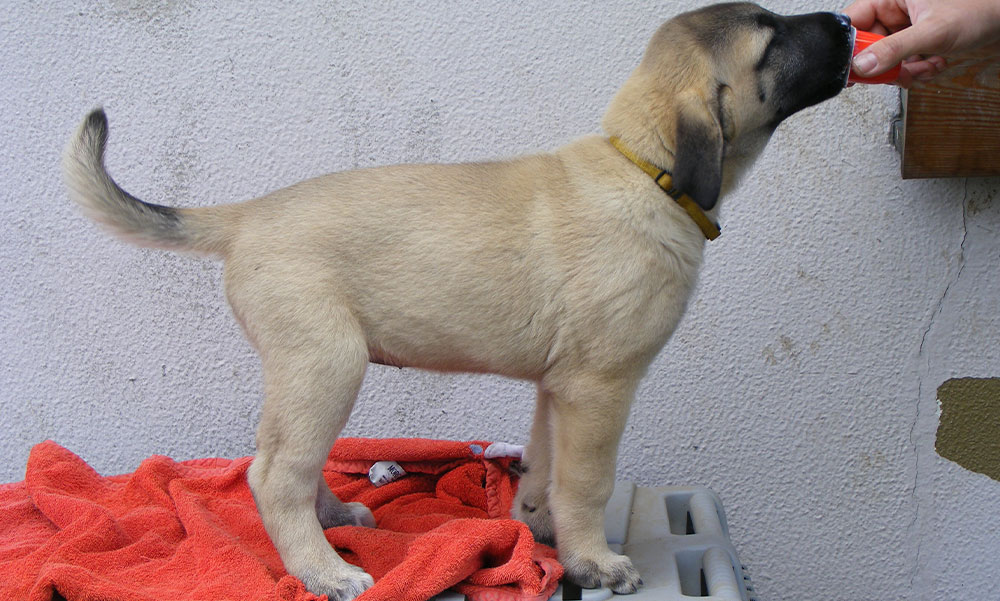 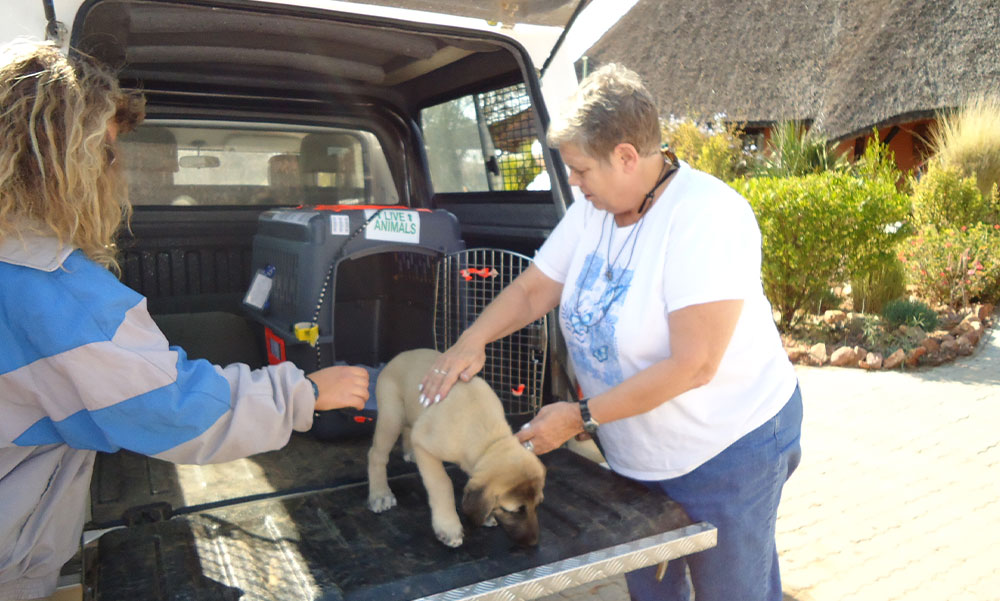 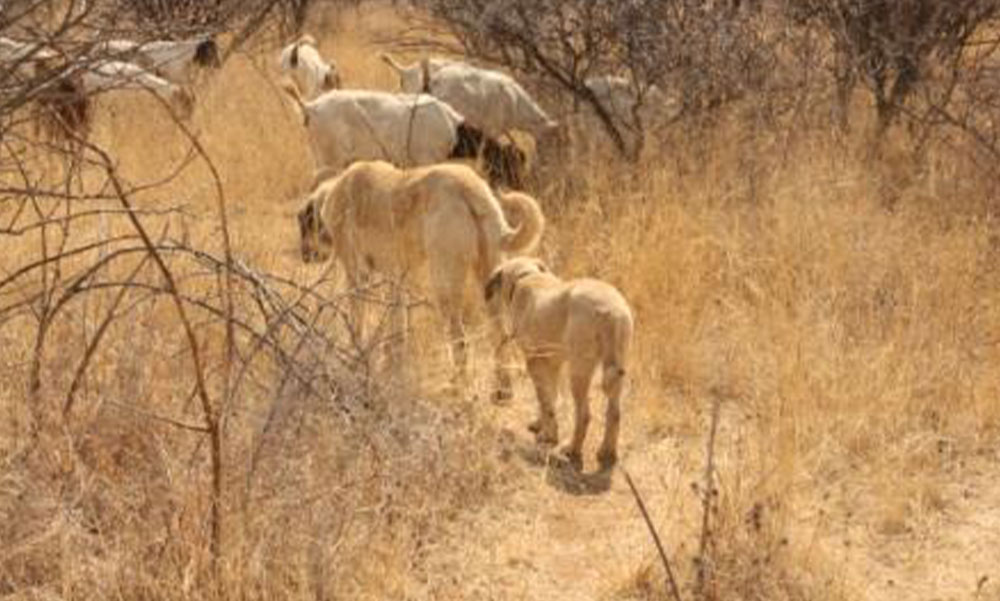 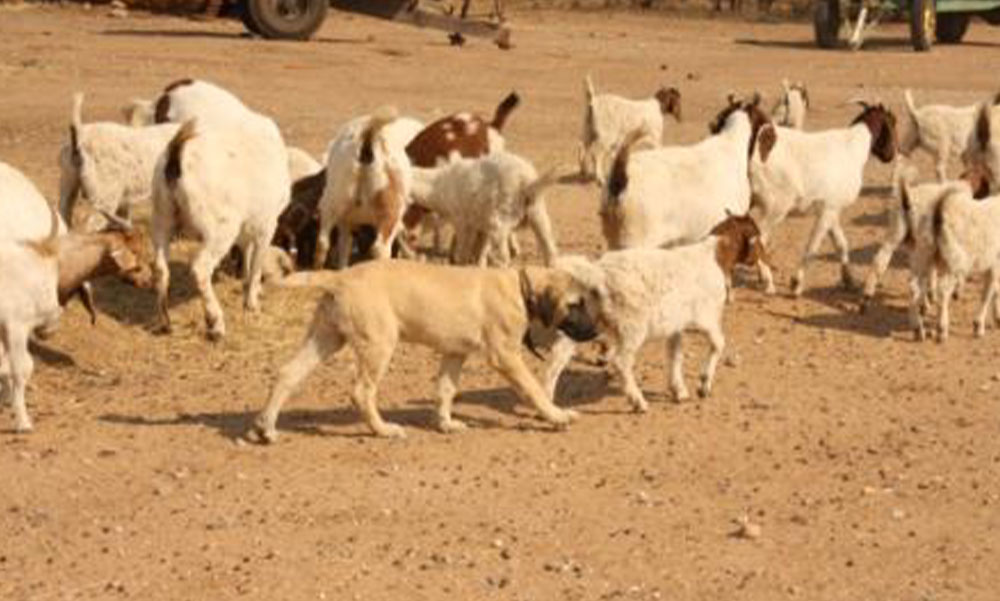 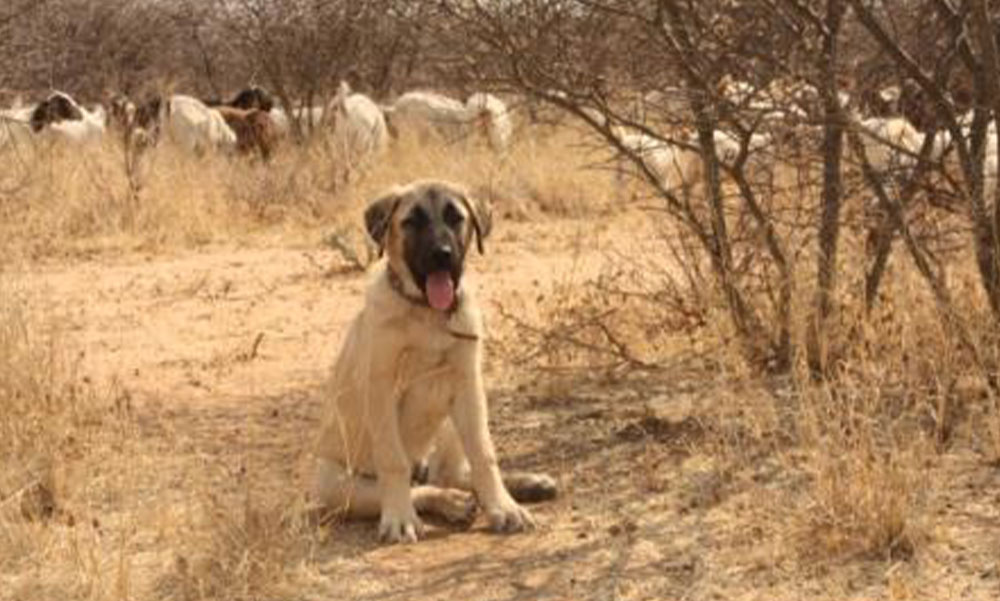 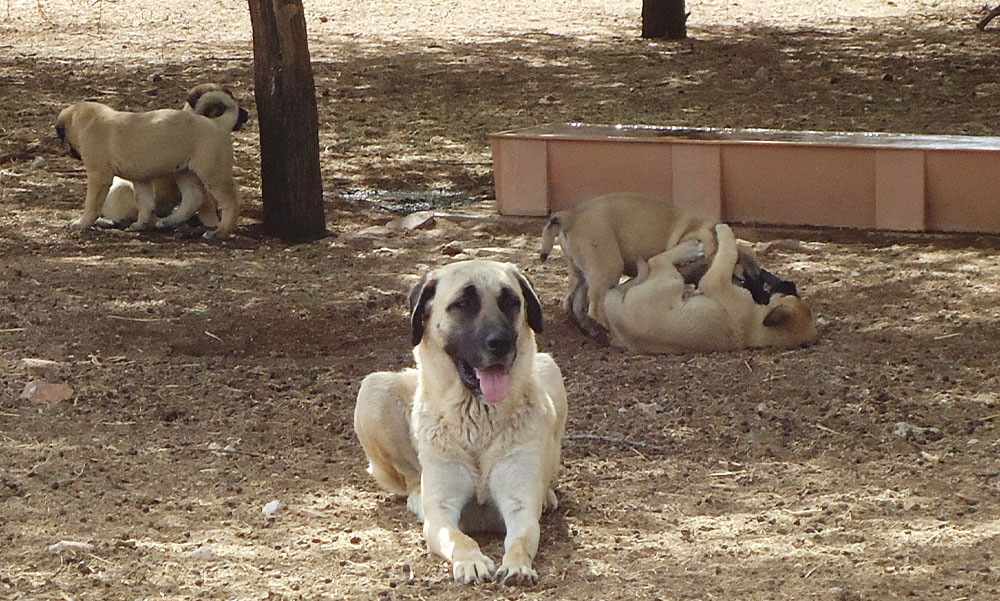