In 2021, CCF took significant steps forward with the development of the Somaliland Cheetah Rescue and Conservation Centre (CRCC). I joined the CCF Somaliland team in May 2021 and have been focused on this development project since. Earlier in the year, Dr. Laurie Marker CCF’s Founder and Executive Director, welcomed Landscape Architect and Building Planner, Matt Renninger to Somaliland to conduct site visits with her at Geed-Deeble and work on the Master Plan for the new Centre. Matt had previous experience working with CCF in developing the Master Plan and designing some of the facilities at the International Research and Education Centre in Namibia. Most recently the Cheetah View Lodge and the Lightfoot Educational area, and the new commissary and office block.

In partnership with the Somaliland government, the new Cheetah Rescue and Conservation Centre will serve as a rehabilitation site for sick and injured orphaned cheetah cubs confiscated from the illegal wildlife trade by the Ministry of Environment and Climate Change (MoECC). The cheetahs, mostly seized when they were weeks to a few months old, will be cared for at the CRCC for the remainder of their lives. Due to the nature of their injuries, suffered from their initial capture and/or from nutritional deficiencies and improper care in the hands of their captors, most will require long term veterinary care. Even as adults, they can never be released back into the wild. When completed, the center will feature vast outdoor enclosures providing a naturalistic environment for the animals.

The CRCC site is set on more than 800 hectares at Geed-Deeble, a forest reserve about an hour’s drive from Hargeisa. In addition to the clinic and care facilities, the center will include education and vocational training facilities that will benefit students, teachers, pastoralists, wildlife caregivers, eco-rangers, and local staff. It will also be open for public tours, with the purpose of educating local and international visitors about Somaliland’s ecosystems and indigenous wildlife. It is the first facility of its kind in the Horn of Africa.

In 2021 we worked closely with the Hargeisa Water Department to identify a stable water source. We drilled for water in November and were delighted to find a great bore hole which meant we could proceed with building. Construction began shortly after our groundbreaking ceremony in December. The event marked the official launch of the project’s first phase, beginning with the staff housing units. To date, the staff housing, meal house facilities, animal care and veterinary clinic, and manager’s quarters are all under construction. A 2.8-kilometer water line is being installed to bring fresh water to the facility. Six 10,000-liter concrete water storage tanks are being constructed to hold enough water for the needs of the project. In addition, a solar system for off grid electricity is being developed for the entire Centre.

We are now anxiously awaiting the delivery of the steel barn being shipped from South Africa to sit on a newly poured foundation. Fencing components and supplies are also coming from South Africa via seven shipping containers. We still need to install 11 kilometers of perimeter fence and 22 kilometers of animal enclosure, but that should start by the end of April. 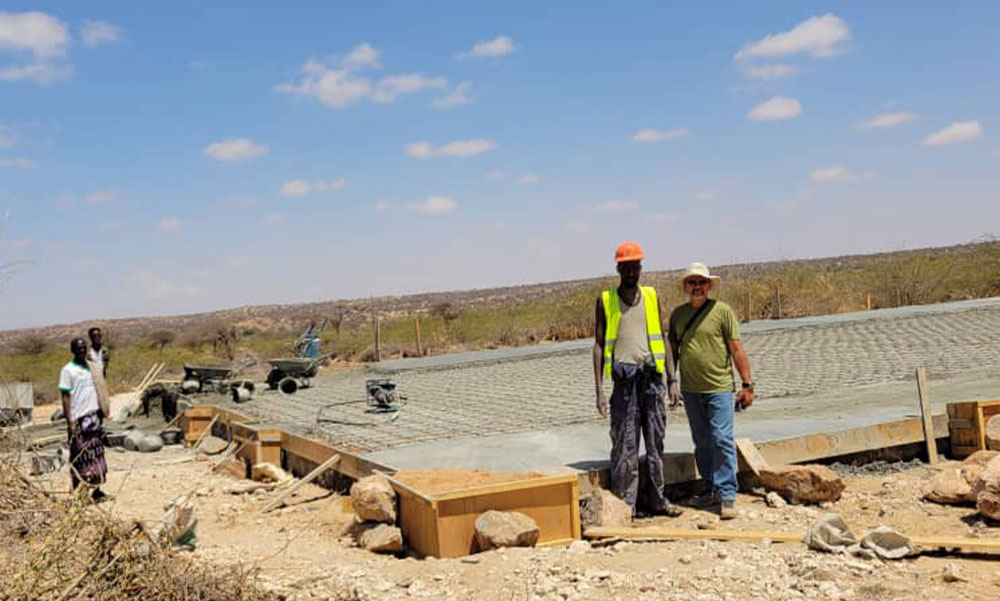 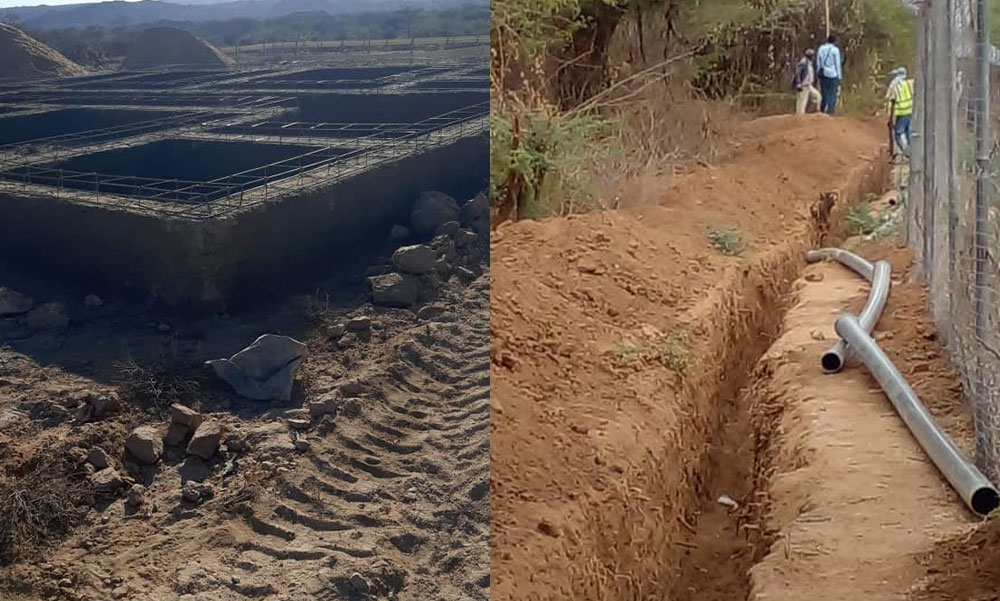 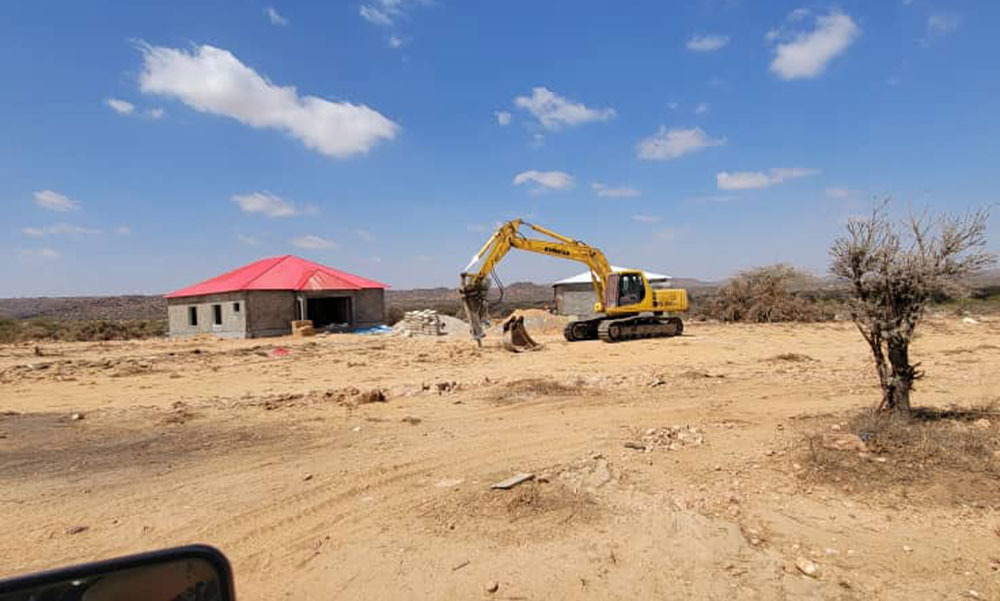 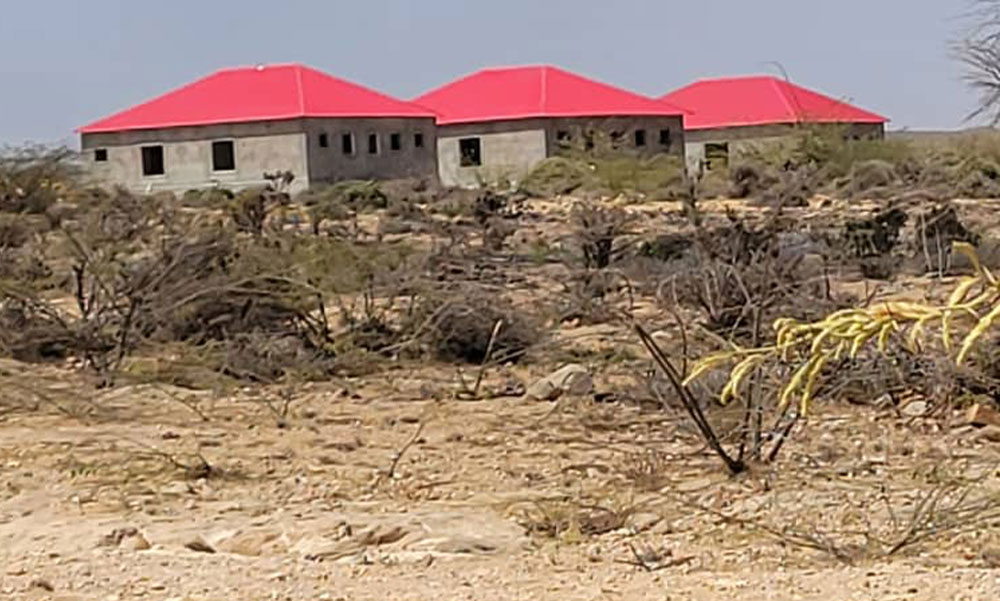 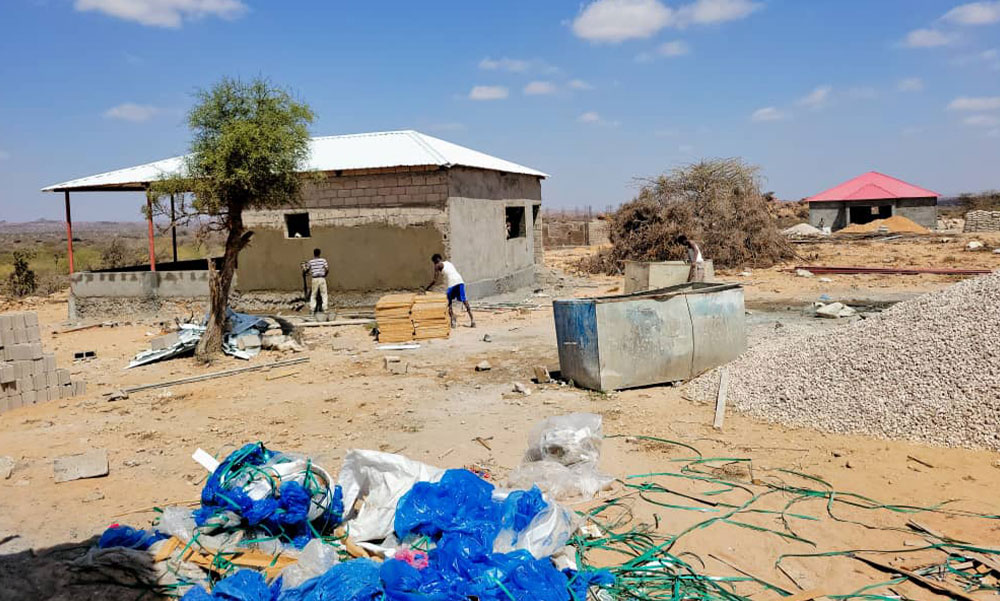 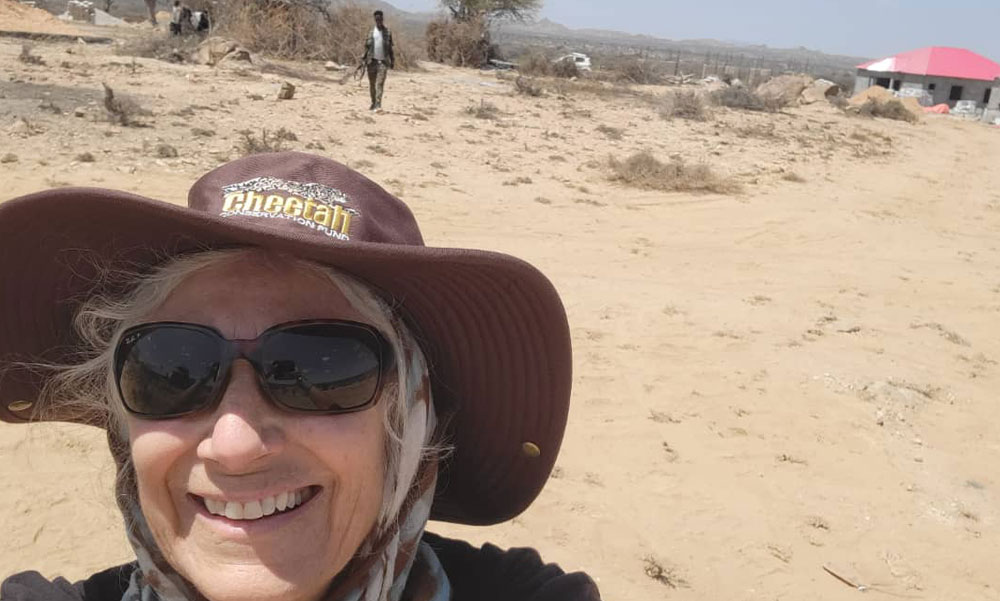 CCF staff and volunteers helped to survey potential cheetah enclosure areas. This required lots of long hours walking the landscape and looking for sites that avoid drainage areas and rock outcrops, as well as thick thorn bush. We have identified 20 potential sites for enclosures and there is a lot more land to explore. In exploring, we have found the perfect spot for our resident leopard named Milo. He will now have a birds-eye view of the comings and goings of staff as well as the wildlife around him.

Babul Rayan Construction is the contractor working to construct staff and support facilities. Clear Sky Power was selected to design and install all the off-grid power needs of both the facility and the solar pumping needs. The Ministry of Environment and Climate Change remains supportive of CCF’s efforts in bringing the project to fruition. We will soon employ a Community Engagement officer to work with local communities to start awareness programs about the project and work with other communities throughout Somaliland on behalf of CCF and its upcoming programs.