CCF was visited by a German Film crew that is known to do a kids show called Anna und die wilden Tiere (Anna and the wild animals). They were travelling through Namibia to do episodes of different topics. They came to CCF to talk about the human wildlife conflict and how CCF tries to mitigate these issues. The show will air on German/Swiss/Austrian TV around June/July 2016.

The day began in early morning at 7 am, Anna and her Team (Ben, Raphael and André) arrived at CCF. After having a strong coffee, we went out with the goat herd and Repet the dog. Anna wanted to see how Repet behaves with the herd. She talked to Simon the shepherd and he told her about Repet’s duties while being out with the herd and he described how Repet would react if there were a predator nearby. He also taught Anna some words in “Oshiwambo”!

After we left the herd, I did a quiz with Anna about “kill identification”. I put out dome goat dummies for Anna to identify which predator might have killed the “goat”. Anna had to find specific marks, such as bite marks, location of prey, and scratches to determine the predator. 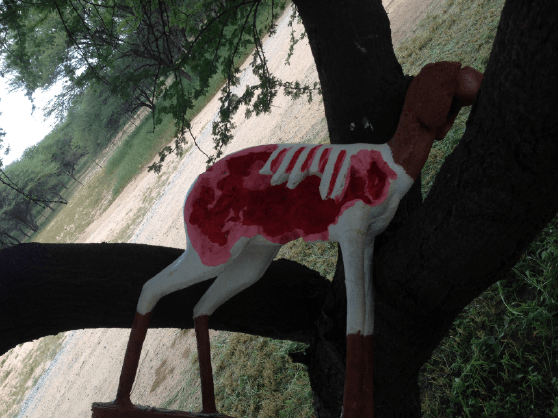 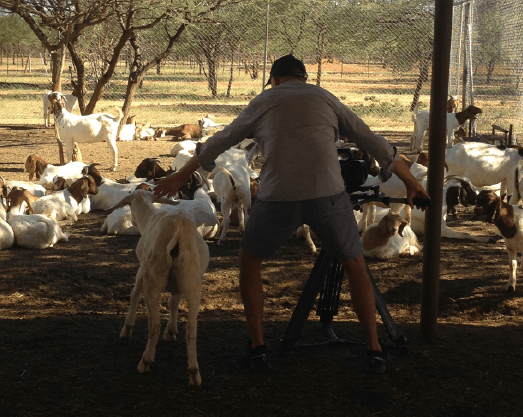 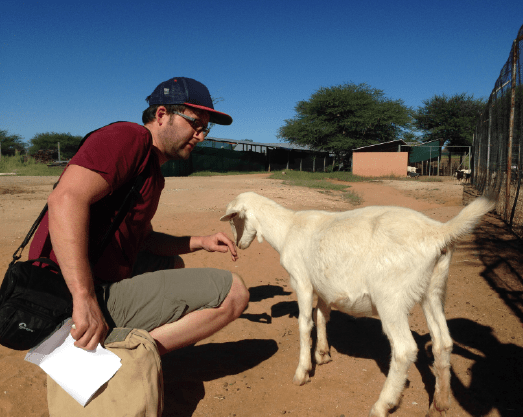 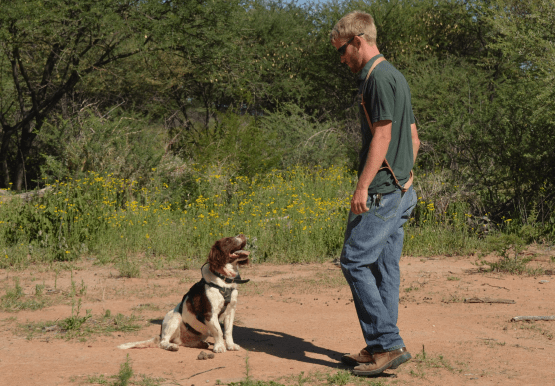 We then went to do some work with cheetah scat samples such as hair burning and washing. We started from the beginning washing the scat and burning the hair to try to identify the hair remaining in the scat. For the TV show the film crew will make a little quiz for the kids, so that they also can guess and identify the hair of the prey the cheetah ate.

After lunch break we went out with Eli Walker and Tiger, our scat sniffing dog. Eli introduced us to Tiger and explained in detail how Tiger works to find scat. Eli placed a scat sample hidden underneath a tree and demonstrated with Tiger’s ability to detect.

In the evening the goat herd was back in the kraal. The film team wanted to get some more footage of the goats. Not an easy task, as the goats are really curious and interested in film equipment. Ben had to distract one of the goats that was just way too interested in Raphael’s camera.

At the end of the filming, Anna and the team were able to meet the cheetah ambassadors, which was a great end of an interesting day. Anna an the team were very happy when they left CCF.