CCF’s Reserve is a very large natural enclosure surrounded by a livestock fence that allows wildlife to move through, while keeping livestock (primarily cattle) out. The area is home to a wide variety species, including warthogs, leopards, greater kudu, brown hyaena, and gemsbok oryx. Part of CCF’s on-going ecological research is monitoring the overall health and demographics of species on CCF land, and using camera trap surveys is a good method of gathering this information, especially for more elusive species like the leopard and brown hyaena.

Want to help CCF identify the animals in our camera trap photos?

To survey such a large area with a small number of cameras, the decision was made to strategically place cameras at waterholes, gates, and playtrees (trees with low-hanging branches that cheetahs use as scent-marking stations). The majority of cameras are checked once a week, and all the photos are looked through once back at the office. There are always the usual photos of animals drinking at waterholes or herds of antelope passing by playtrees, but sometimes there are some neat things that get captured on camera.

Below is just a small selection from the past six months: 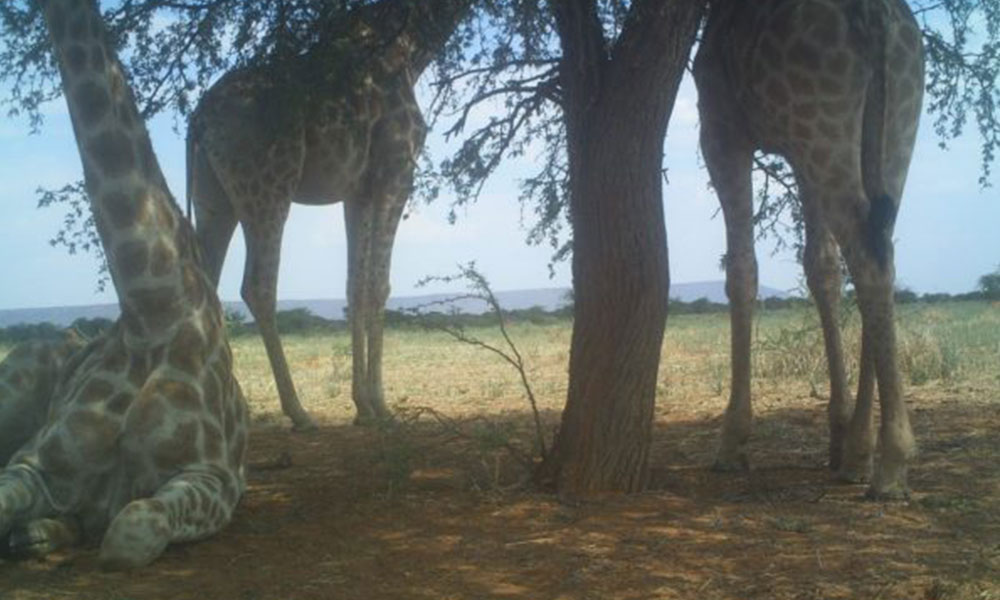 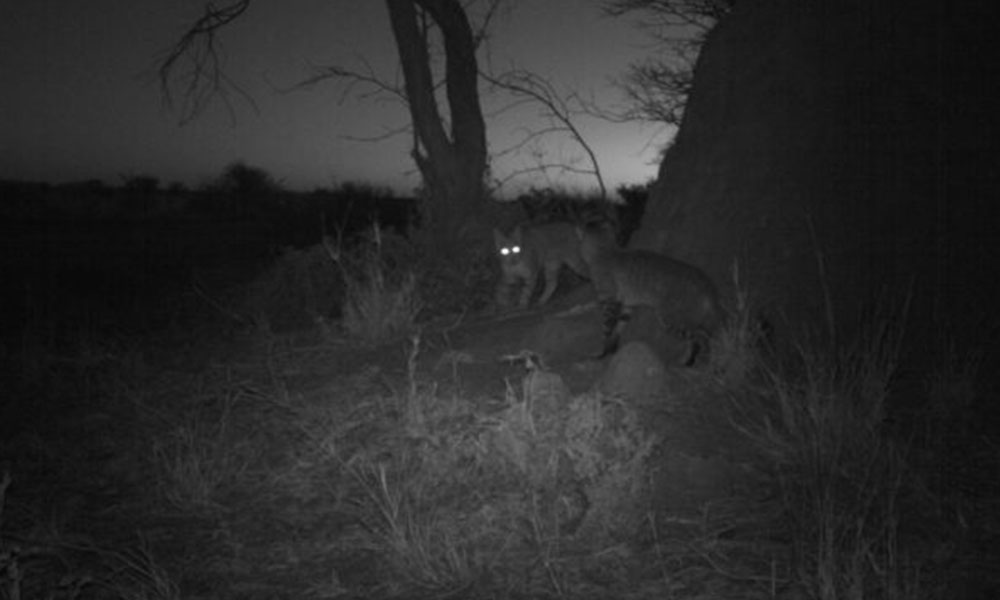 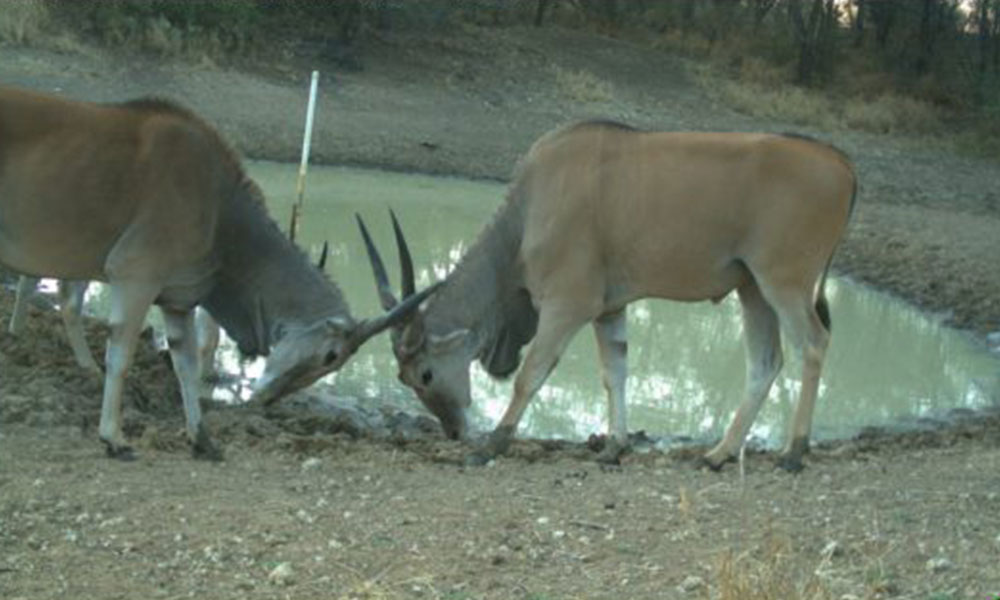 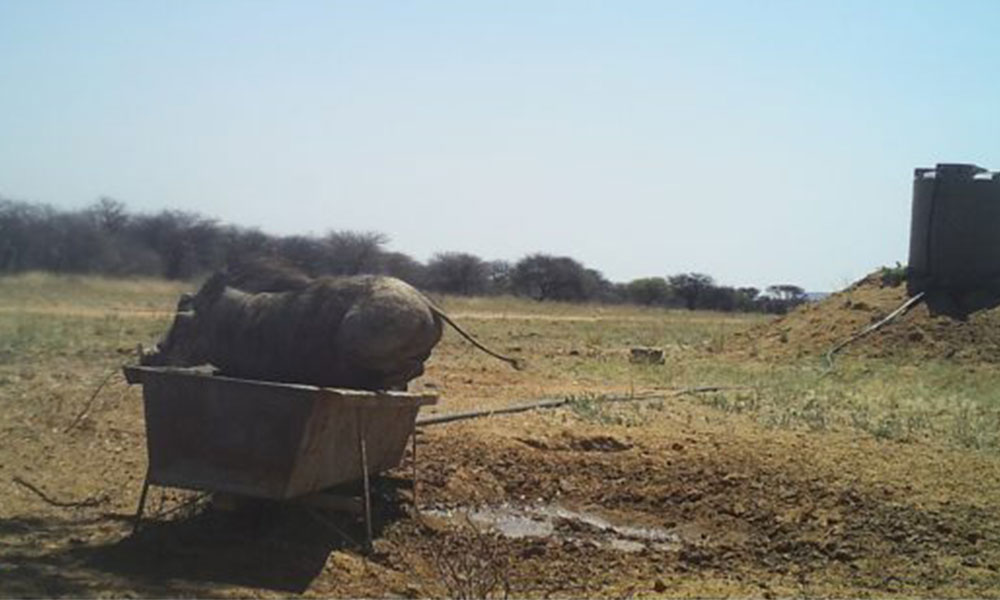