Cheetah Conservation Fund is Changing the World to Save the Cheetah – Dr. Laurie Marker

Cheetah Conservation Fund (CCF) is the global leader in research and conservation of cheetahs and dedicated to saving the cheetah in the wild. Founded in 1990, CCF is an international non-profit organization with a Research and Education Centre headquartered in Otjiwarongo, Namibia and a project for East African conservation based in Hargeisa, Somaliland. CCF is the longest running and most successful cheetah conservation organization.

To see a world in which cheetahs live and flourish in coexistence with people within a sustainable system that is protective of the environment, socially responsible, and economically viable.

CCF’s mission is to be the internationally recognized center of excellence in the conservation of cheetahs and their ecosystems. CCF will work with all stakeholders to develop best practices in research, education, and land use to benefit all species, including people.

The cheetah is the fastest land mammal. The most well-known physiological characteristic of the cheetah, is its speed. CCF’s primary logo is a combo mark showing a cheetah running with legs outstretched in full-stride. The cheetah illustration soars over the word “cheetah” and has the support text “conservation fund” placed beneath. CCF’s depiction of the cheetah in a running stance creates an instantly recognizable mark. The unique features of the cheetah: spotted coat, tear marks, and tail tip rings can clearly be seen.

The text only version may be used in placements that do not allow for color printing or in places that require only text.

The black line version with the cheetah illustration may also be used in placements that do not allow for full color printing. It should be used sparingly since upon quick glance the animal could be mistaken for another big cat. 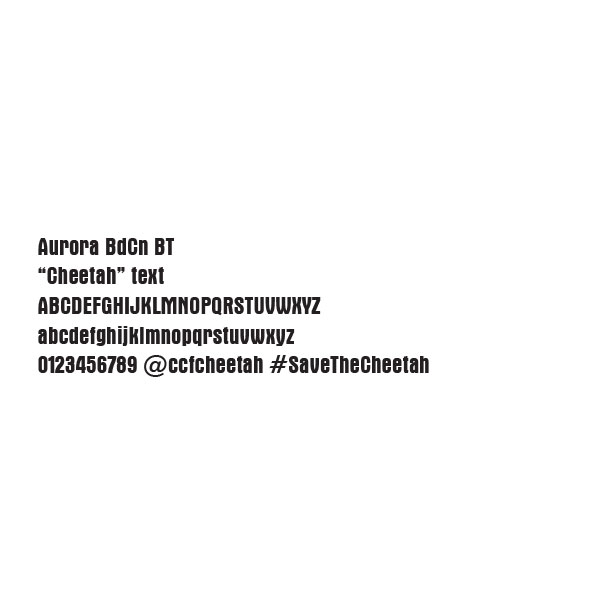 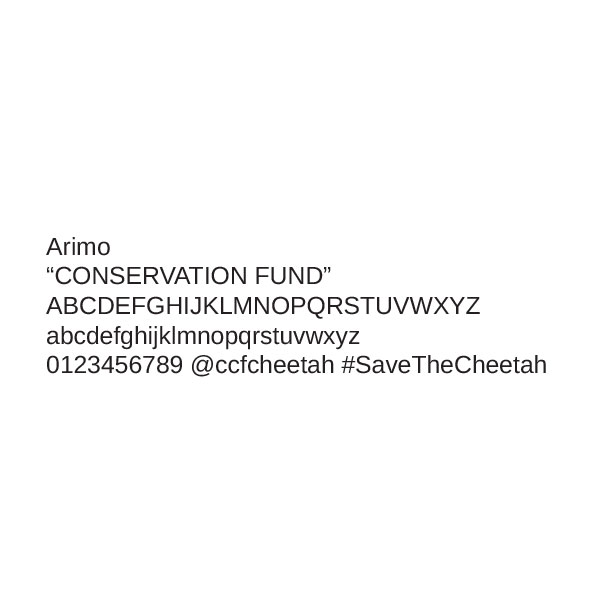 CCF’s logo should never be used at a size that makes the lower text “conservation fund” unreadable.

Provide at least as much padding around the logo as what is displayed below. When in doubt, place a CCF spacer on all sides. This is not the recommendation but instead the minimum amount of space to provide for CCF’s logo. 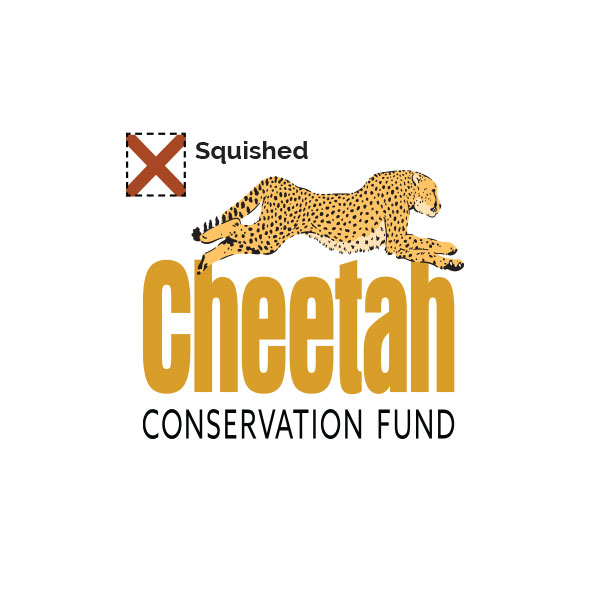 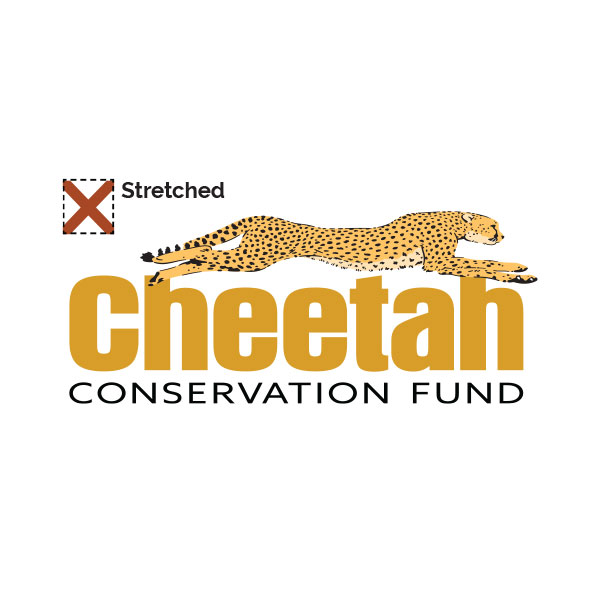 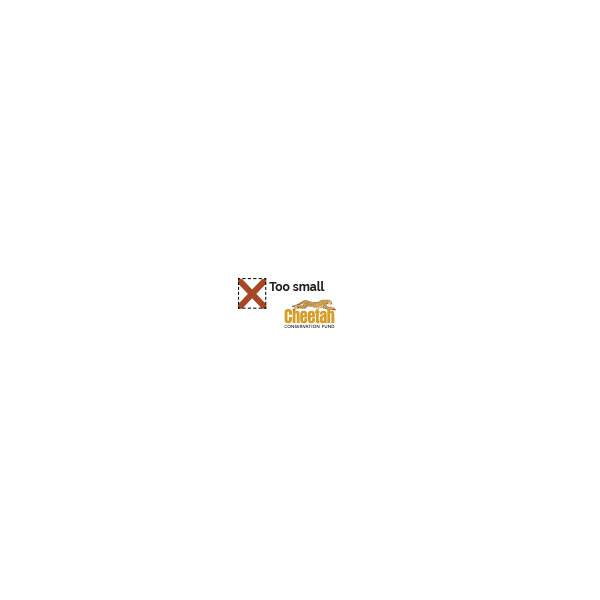 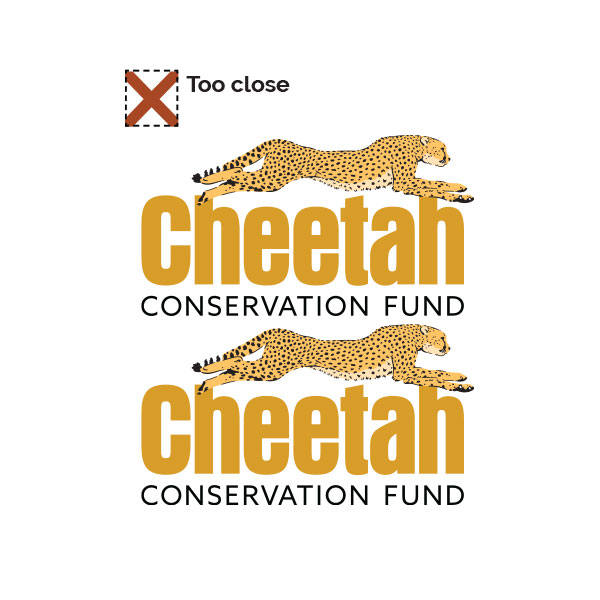 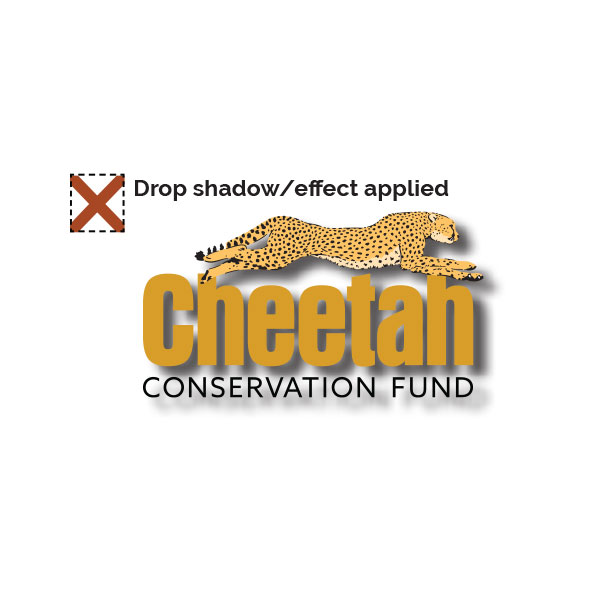 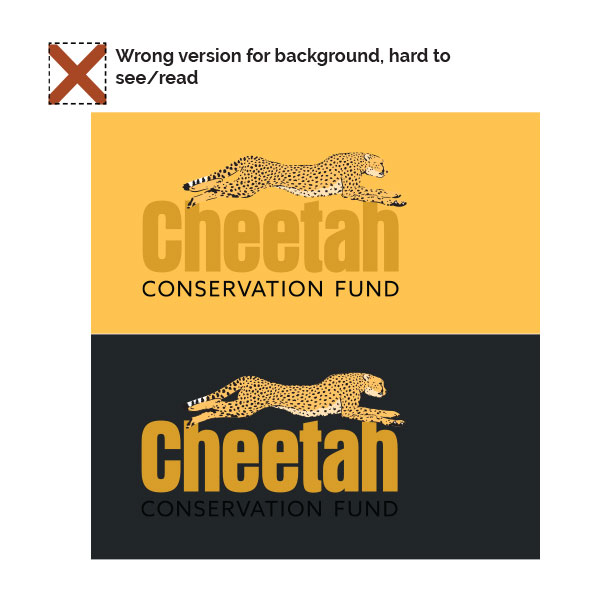 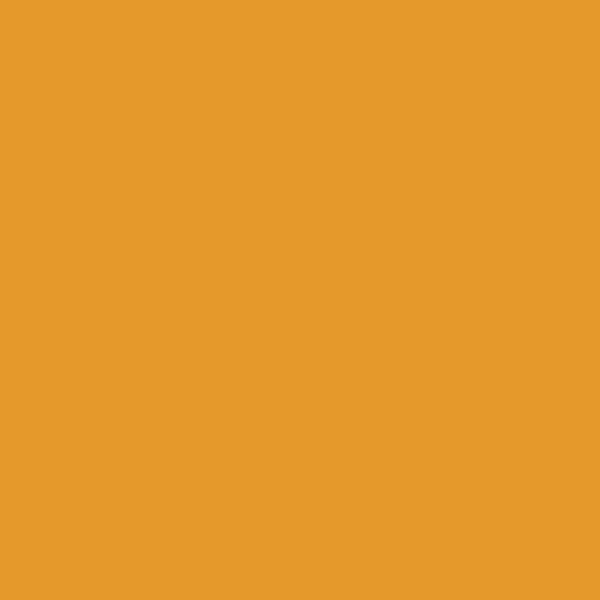 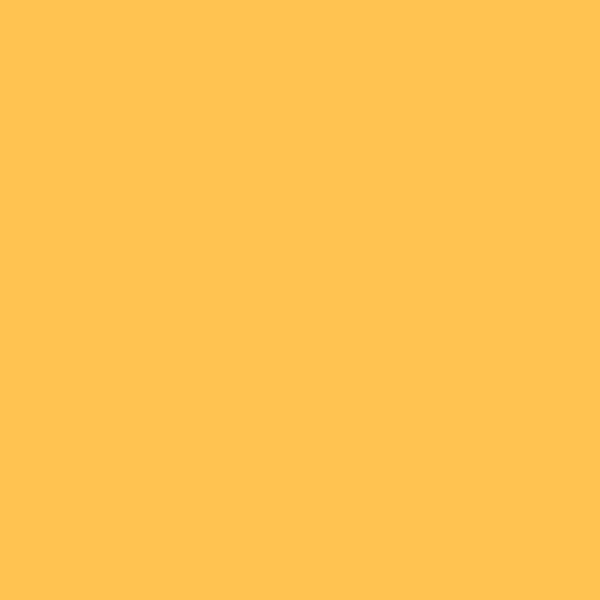 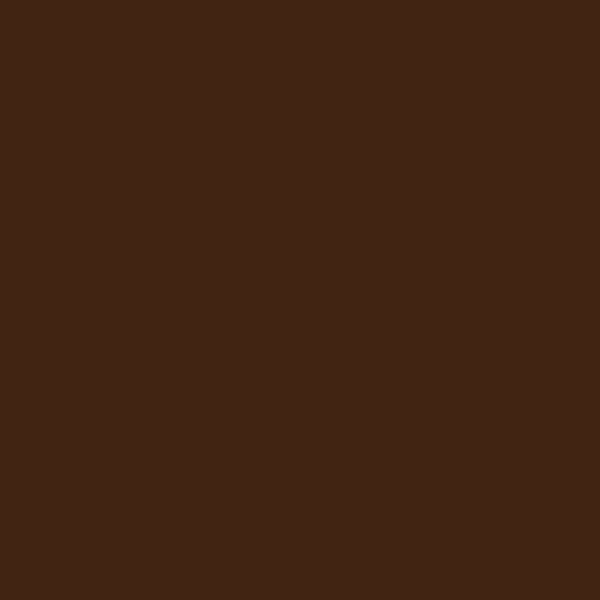 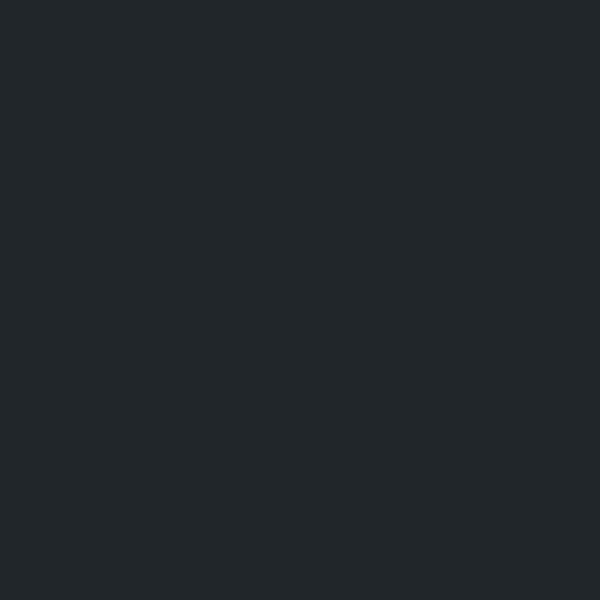 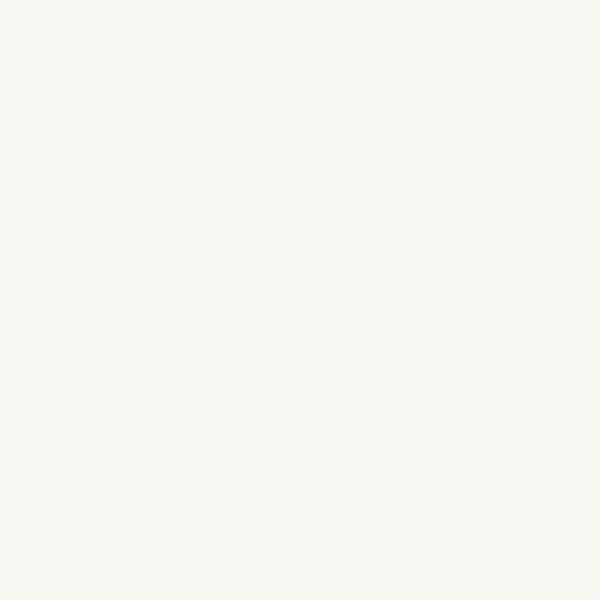 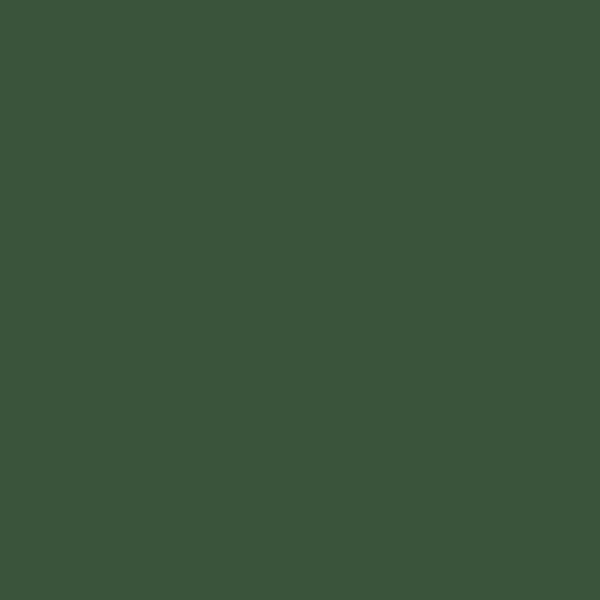 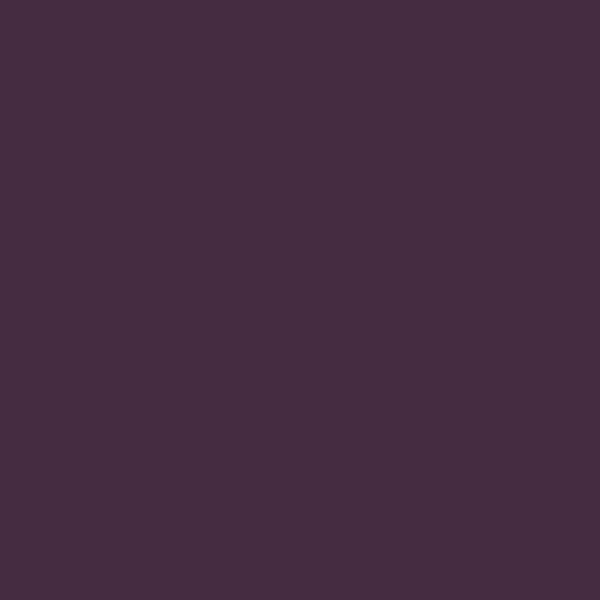 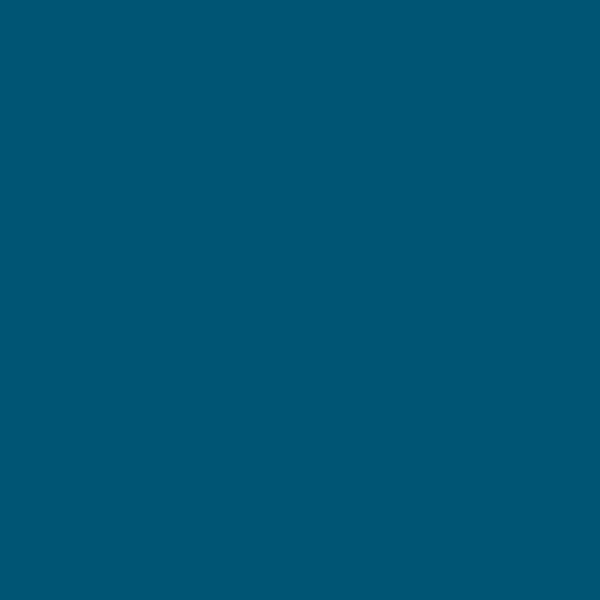 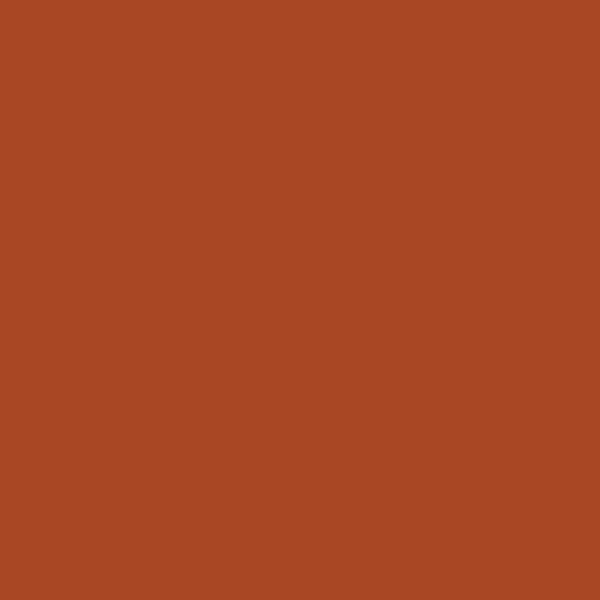 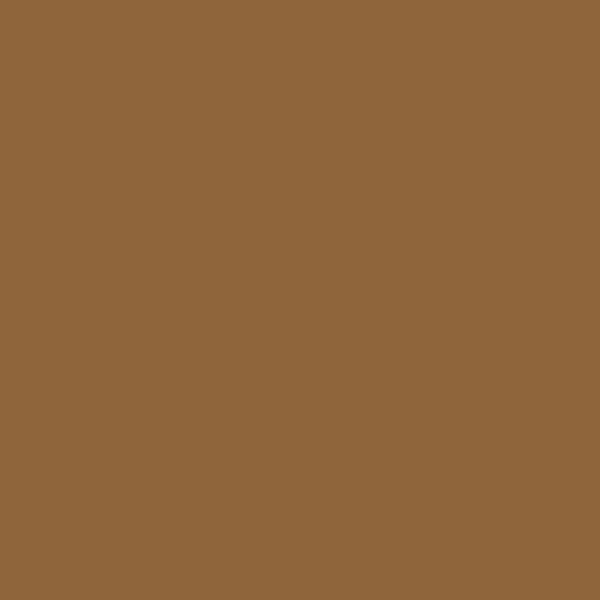 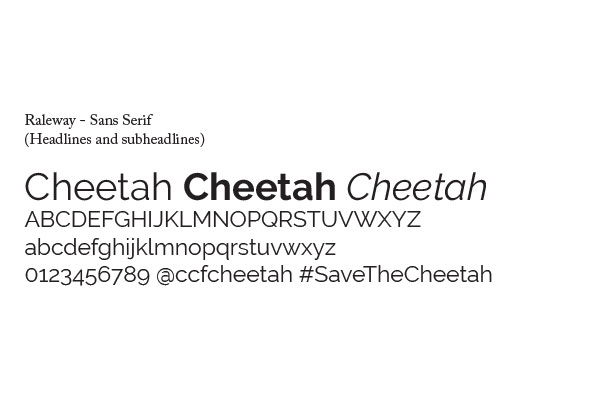 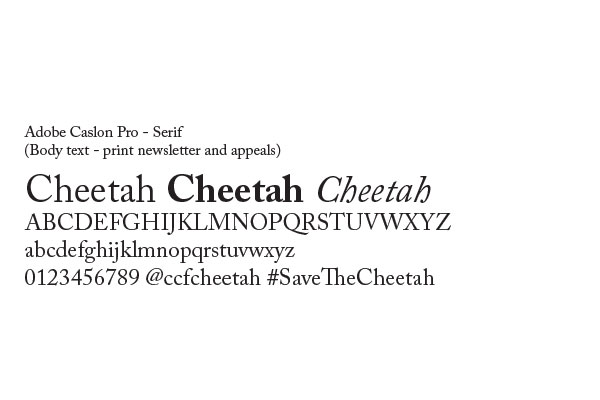 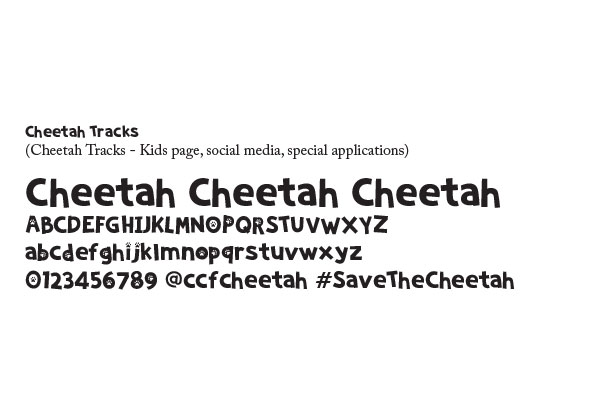 CCF’s imagery should primarily depict wildlife and cheetahs in the landscape. On-brand imagery also includes depictions of CCF’s Executive Director Dr. Laurie Marker and CCF staff in-action and working to deliver CCF’s frontline Research, Education and Conservation programming. Close-ups of resident cheetahs are often used to promote sponsorship – fencing should be minimized and never obstruct the face of the cheetah unless the image is contextualized. Physical contact with cheetahs should be limited to veterinary procedures/care and cheetah releases. 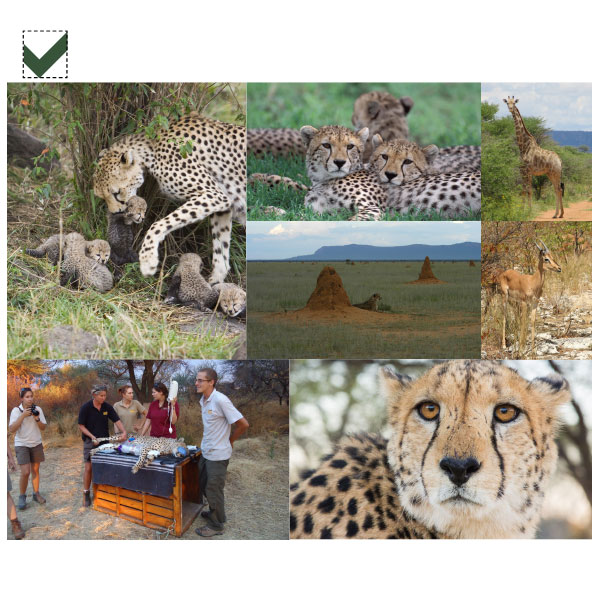 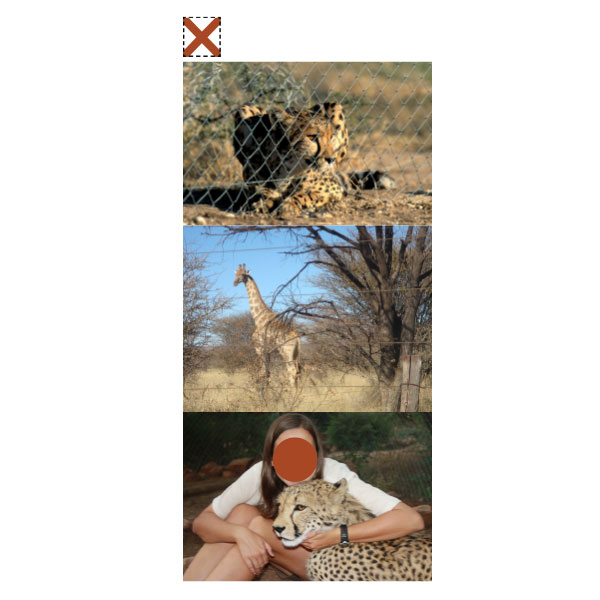 CCF’s voice is authoritative and scientific but not stuffy, cold or impersonal. Many of CCF’s communications come directly from our Founder and Executive Director, Dr. Laurie Marker, and are written from her perspective. As part of our cooperative identity, many of the staff members working at CCF’s Field Centres and Outposts add their voices to CCF’s communications by sharing insight into their lives and professional experiences.

CCF’s written resources are made to encompass the full scope of our efforts across the cheetah’s range and around the world. Each communication touches on the holistic strategies that are saving the cheetah in the wild – taking into account all the positive work happening to resolve environmental and social challenges to ensure the species’ survival. The primary causes for the cheetah’s endangerment, human-wildlife conflict, habitat loss, and illegal wildlife/pet trade are almost always mentioned in communications along with the currently known number of cheetahs remaining in the wild.

CCF serves as the leader in conservation of the cheetah and its ecosystem, influencing the discussion, practice and policy surrounding conservation efforts rangewide.