CCF Bush Pty Ltd, manufactures wood fuel briquettes as a pilot project to explore a strategy to improve habitat for the cheetah by removal of thickened bush. We are creating a viable market for biomass products derived in environmentally and socially appropriate means, harvesting and processing invader thorn bush and manufacturing extruded wood briquettes.

Namibia has over 10 million hectares of woody biomass which could, if harvested correctly, power southern Africa with sustainable energy. In addition, there is a huge market for wood pellets to the European energy market and with investment a wood pellet factory would do very well in Namibia. Harvesting of bush could employ over 5,000 Namibians. 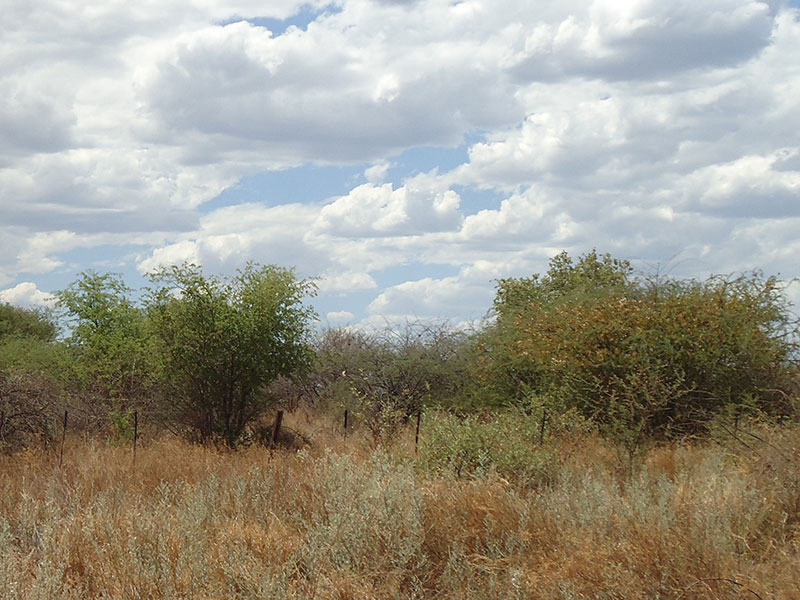 Namibia has the world’s largest population of cheetahs, with 90% living outside protected reserves on farmlands.

Cheetahs hunt using bursts of speed in open or semi-open savannah, however as a result of unpredictable droughts and injudicious livestock farming practices, bush species are encroaching Namibian farmlands. The Namibian livestock industry revenue has been affected negatively as a result of bush encroachment (de Klerk, 2004). Since the 1960’s, the number of livestock units (LSU) declined from 1 LSU/10 hectares (ha) to 1 LSU/20 ha or 30 ha (de Klerk, 2004). The loss of rangeland productivity costs Namibia an estimated annual revenue of N$ 700 million, and affects about 65 000 households (de Klerk, 2004). 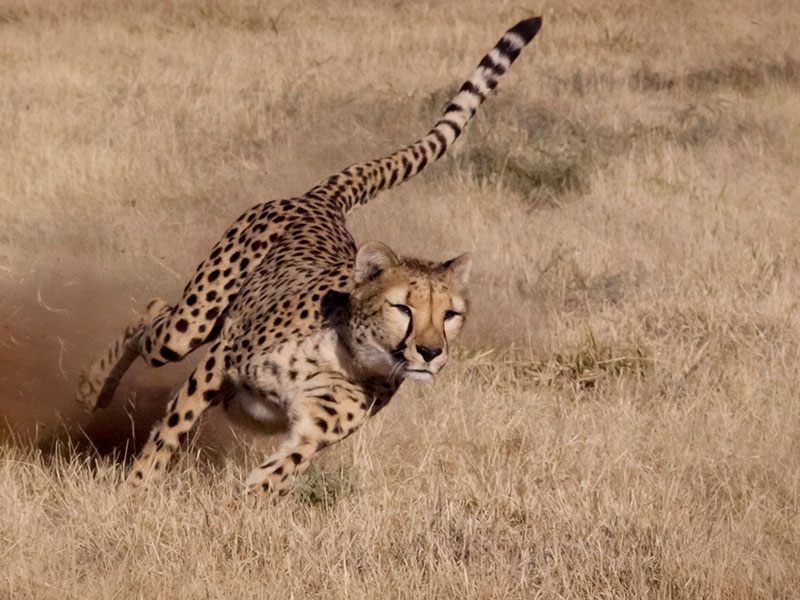 How Does This Help The Cheetah?

The natural habitat of the cheetah is in open grasslands and savanna, which consists of large open areas with scattered trees and bush. Most game species which cheetahs hunt are grazers, and cheetahs are well adapted to hunt and chase prey in these conditions. Bush encroachment causes the savanna to become overgrown with bush species, limiting both the supply of prey and the ability of the cheetah to chase it. Bushblok production requires harvesting this encroaching bush for use as a raw material, which thins it out and helps return the savanna to a more natural state.

In 2001, CCF and the United States Agency for International Development (USAID) collaborated to find a habitat improvement programme that would be ecologically and economically viable. Research identified a business opportunity to process encroaching bush into compacted logs for use as a cooking fuel or for home heating. CCF Bush (PTY) Ltd was established to manufacture the Bushblok product. CCF Bush intends to control bush encroachment in Namibia in a more economical and sustainable way. It is an independent for profit organization which operates under it’s own management. The Cheetah Conservation Fund (CCF) is the sole owner of all the shares in CCF Bush PTY Ltd. Most stakeholders in the project are Namibians. Apart from USAID no other international stakeholders are signed up with the project. The project intends to create job opportunities for harvesters, entrepreneurs and chipping teams.