Jeremy, a Cheetah Ambassador now living in Vancouver, has a flair for art.  As a young entrepreneur, he helps to raise awareness and funds to save the cheetah in the wild by making and selling greeting cards. To date, he has raised over $25,000 for Cheetah Conservation Fund through his efforts in Vancouver and previously in the UK.

There are several ways to support Jeremy’s efforts:

Below are more samples of his wonderful greeting cards.

with the activities of Cheetah Conservation Fund in Canada, Namibia and Somaliland. We send semi-annual newsletters and info about special events and initiatives. We do not share your email address with any other organization. 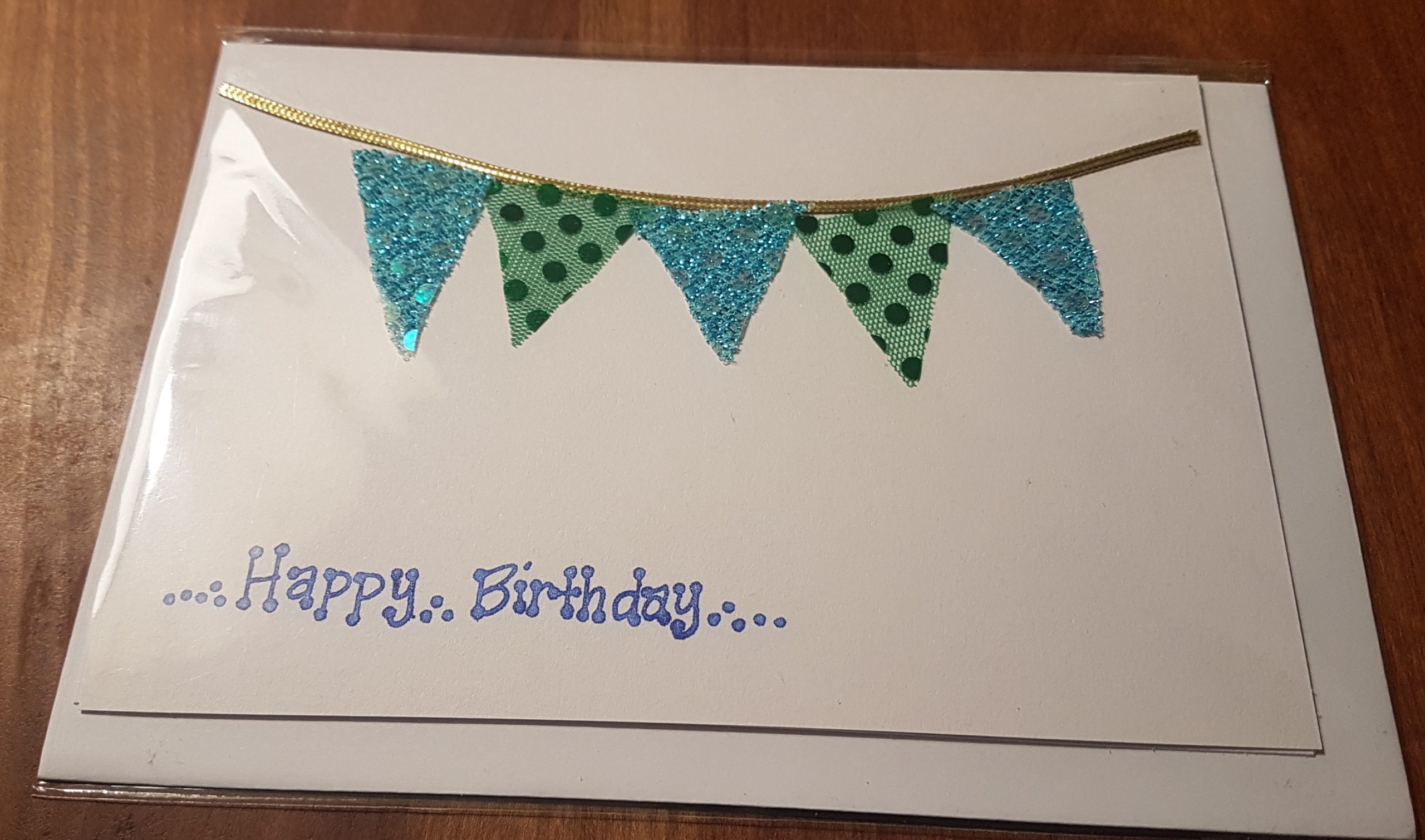 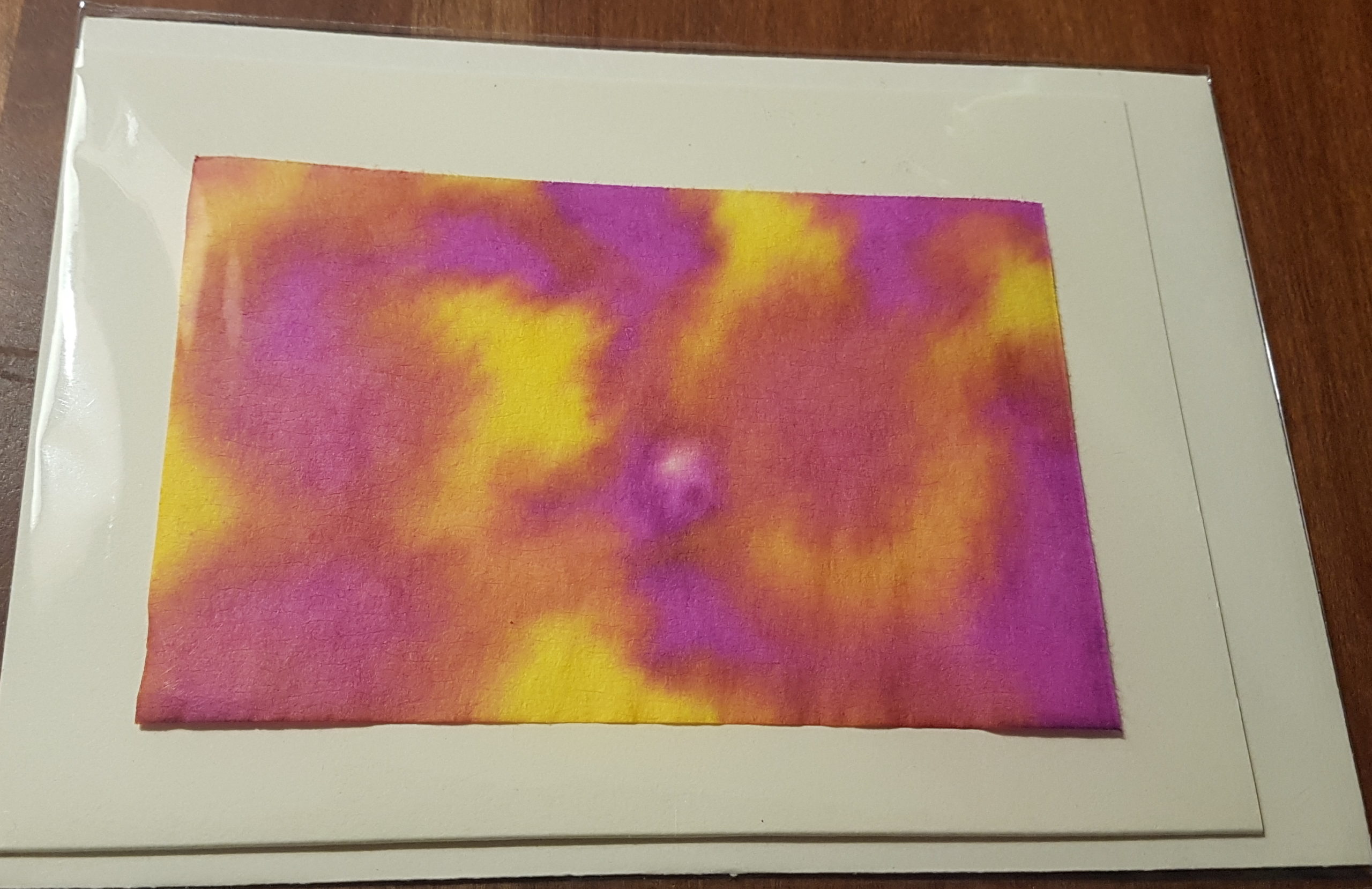 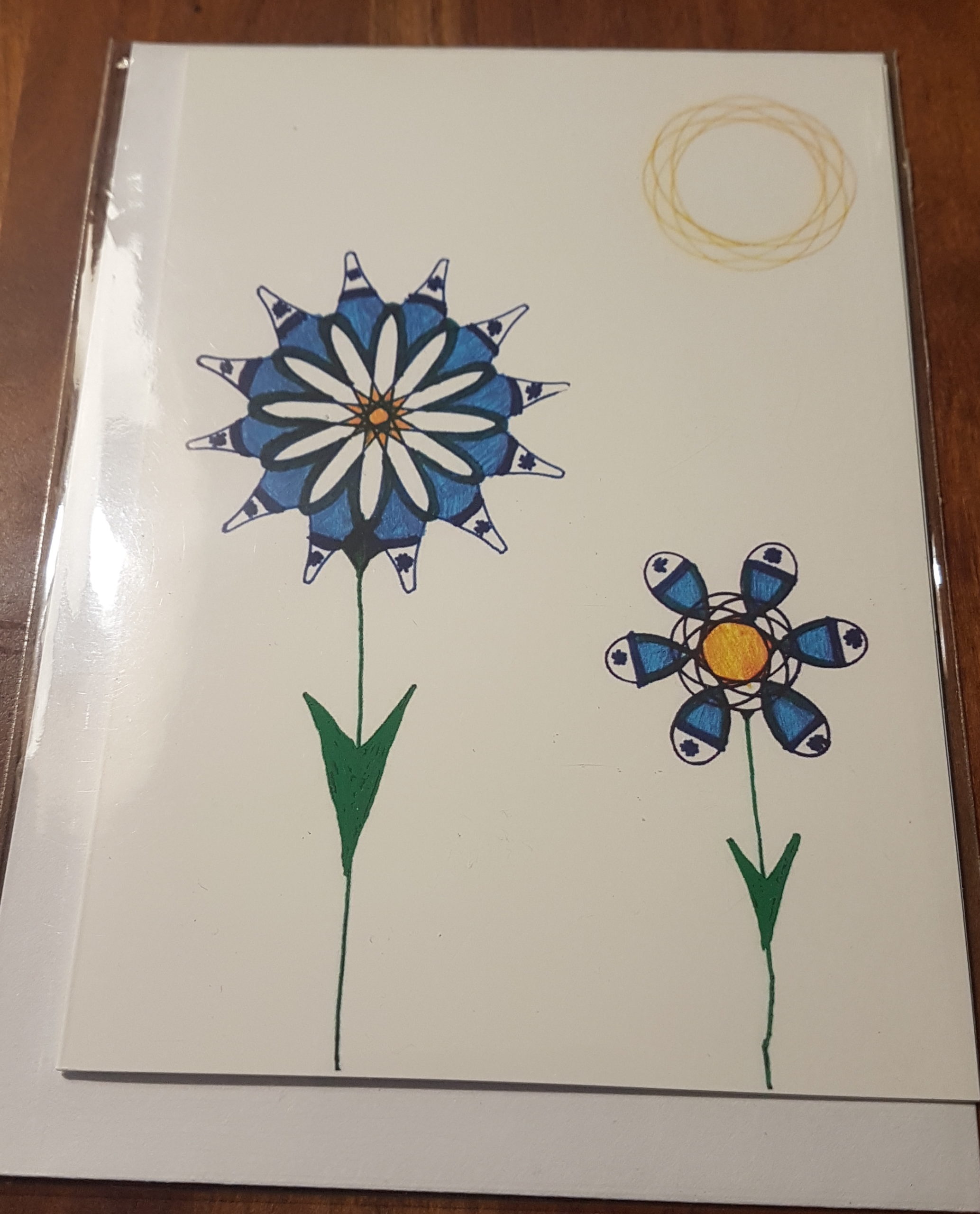 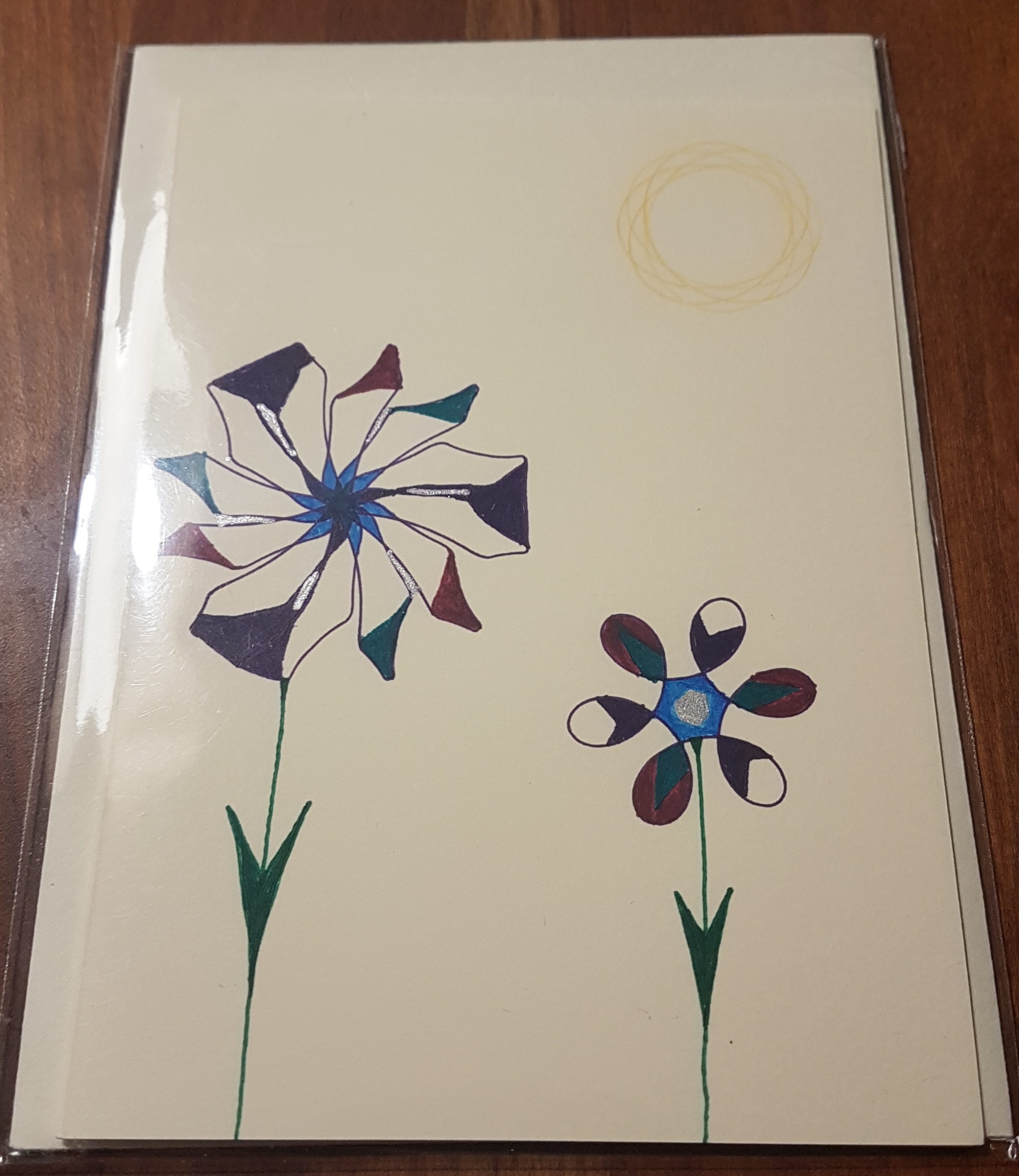 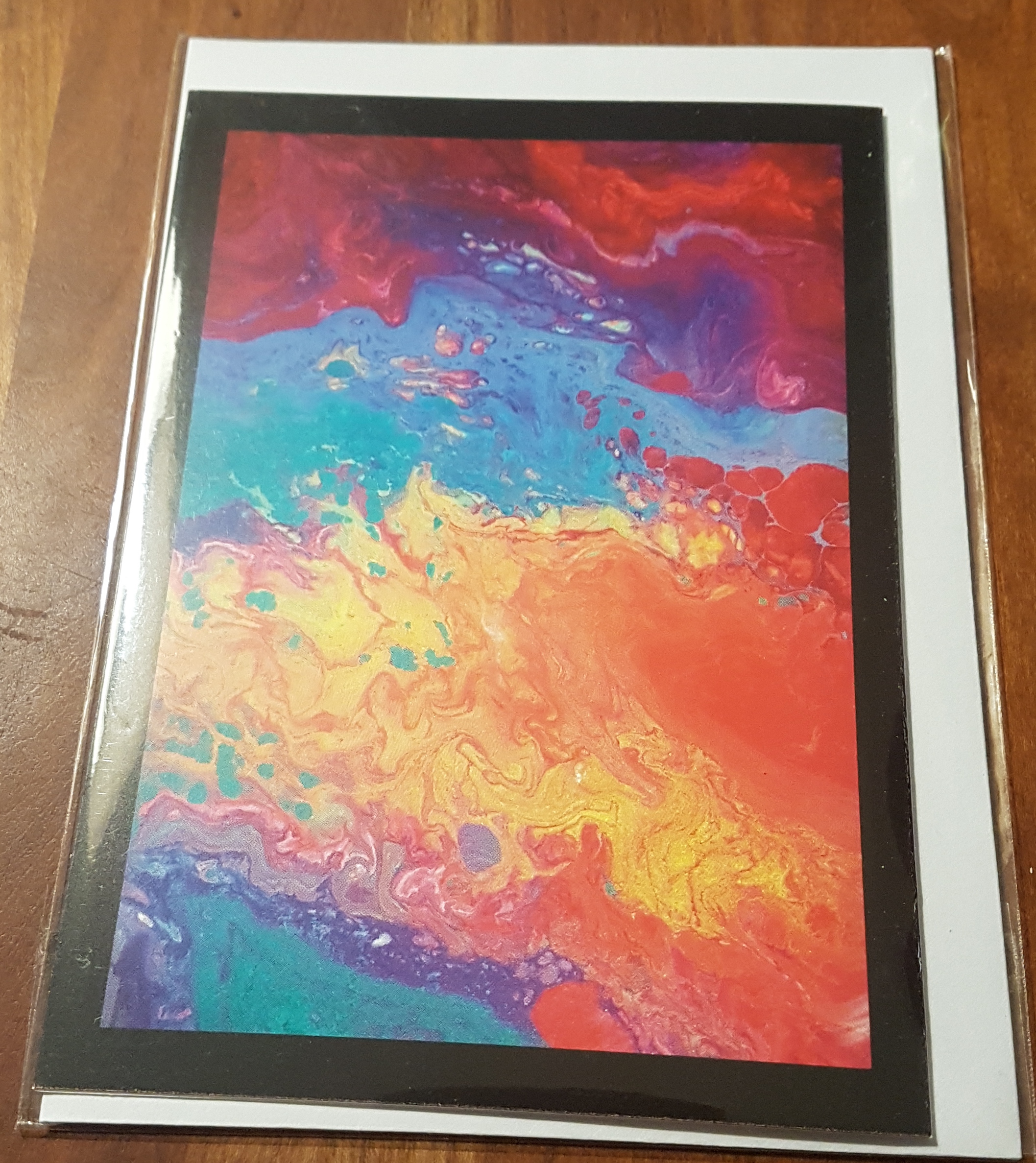 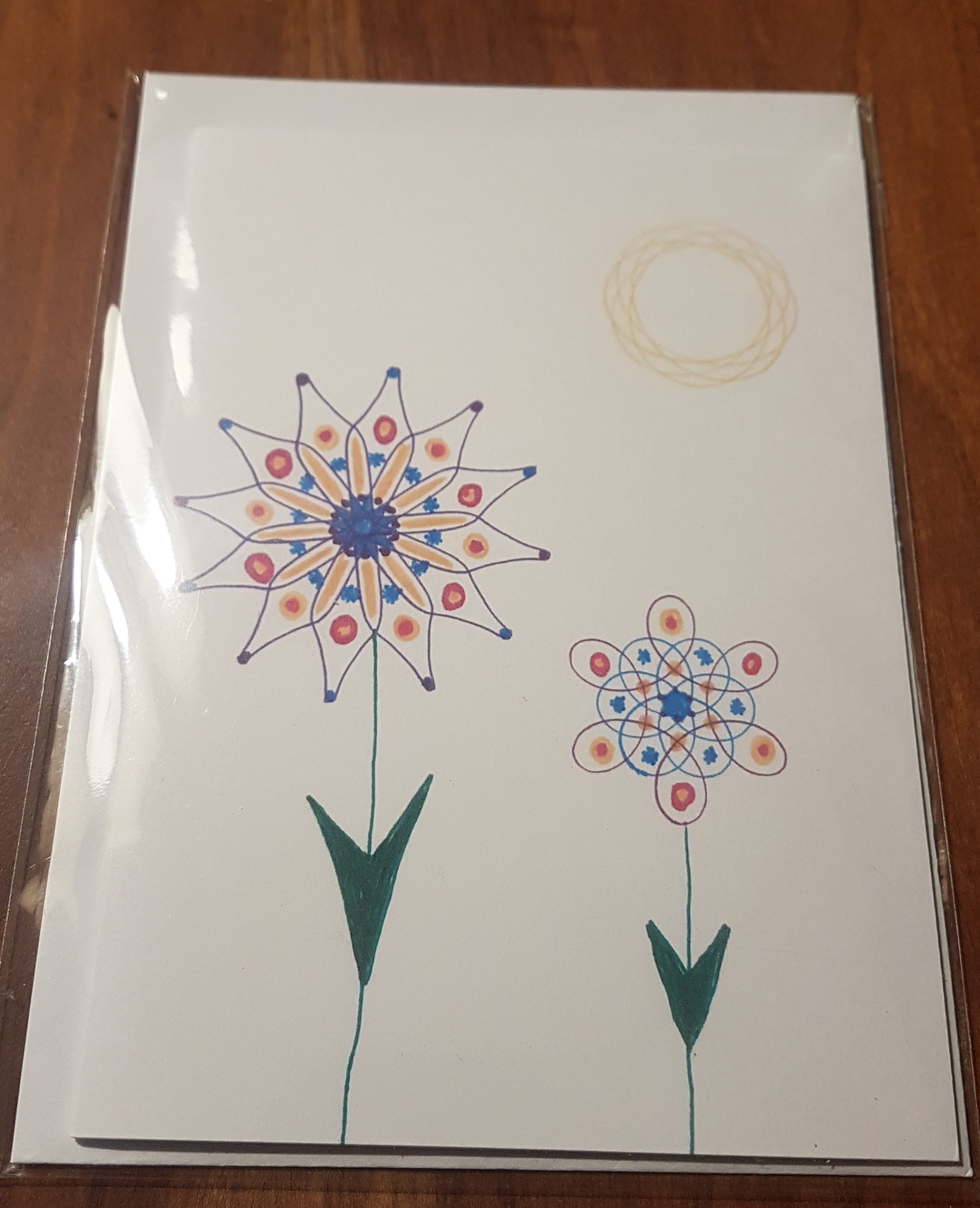 CCF Young Conservationist of the Year

Jeremy was named one of CCF Young Conservationists of the Year during CCF’s Fall Tour event in recognition for his greeting card fundraisers. Part of his award was a 3D Cheetah Paper Model manufactured by Papercraft World, a supporter for our charity.

This Is BC: Local boy fundraises to save the cheetah from extinction

If you can help Jeremy distribute more cards in order to help raise funds for cheetah conservation, please send us an email at Canada@cheetah.org.