In the last 100 years, the world has lost 90% of the wild cheetah population.

You can help us win the race against extinction by volunteering with Cheetah Conservation Fund Canada. 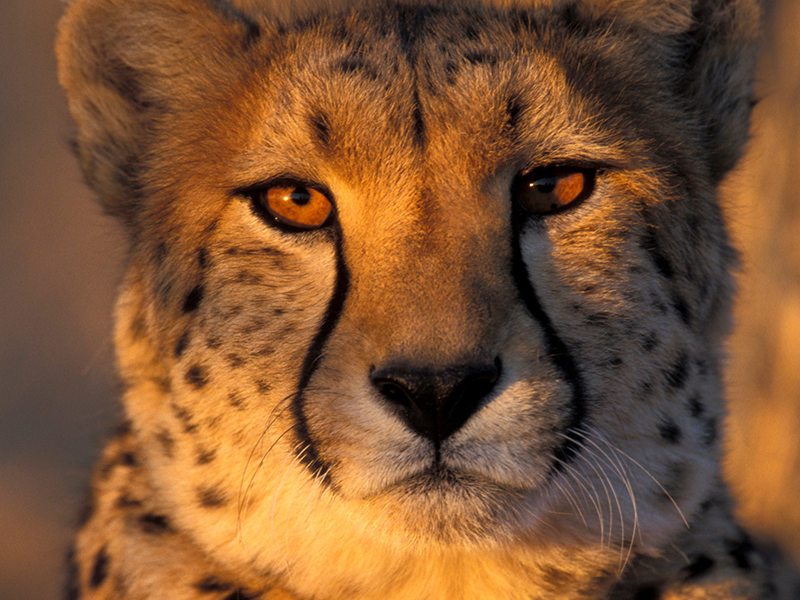 In addition to our excellent Board of Directors, we are very fortunate to have a dedicated group of volunteers who add their expertise to our work. We welcome interested volunteers to help us by joining our team of professionals working to help raise funds to save the cheetah in the wild.

Board and Volunteer Bios

Robert Peck and Maria Pantazi Peck have joined the Canadian team as Honorary Advisors.  After a life-changing visit to CCF Namibia in 2018, Bob and Maria got involved with CCF. They have been active supporters since that time.

Both had long and varied careers at Global Affairs Canada until their retirement in 2017. Maria had postings in Rome, Athens and at headquarters in Ottawa, and served in a variety of roles including administration, consular policy and commercial relations. Robert spent his formative years in Algeria, Cameroon, and Nigeria later joining Canada’s Foreign Service. He represented Canada as Ambassador to the Hellenic Republic (2011-2015), High Commissioner to the Republic of Cyprus (2011-2015) and as Ambassador to the People’s Democractic Republic of Algeria (2004-2007). He also served in senior roles at Global Affairs in Ottawa including as Department Spokesperson and Press Secretary to the Minister of Foreign Affairs, Director of Central and West Africa, and Chief of Protocol of Canada.

In their post diplomatic careers, Robert serves on the board of directors of a London-based energy company and both he and Maria are actively involved with several not for profit organizations and business advisory groups.

Kids Are Helping Save the Cheetah Too!

Cheetah Conservation Fund Canada has the help of young people from across the country. Kids are the cheetahs’ most dedicated supporters. From lemonade stands to school projects, kids across Canada are working to raise funds and spread awareness to create a future for cheetahs.

Organize a Fundraiser
Create a personal fundraiser for our charity. A number of supporters have used their birthday or special celebration to raise donations in lieu of gifts; others have run bake sales, raffled off artwork, or arranged special parties to do fundraising.

United Way
You can direct your payroll deduction to our charity by including our charity number to your form – BN: 86513 6824 RR0001. As well, you could help us raise our work to save the cheetah in the wild during the United Way campaign in your company.

Investigate Corporate Matching Programs and Grants
Your company may have programs in place to support employee causes by either matching your donation to us or providing a direct donation to our charity on your behalf. You can inquire with your Human Resources or Corporate Social Responsibility departments.

We'll keep you updated on the activities of Cheetah Conservation Fund, both here and in Namibia, through our quarterly e-newsletter. We will not share your email address with any other organization.