Cheetahs are the most endangered big cat in Africa, less than 7,500 remain in the wild.  Human-wildlife conflict is becoming a major threat to the species, pushing cheetahs towards extinction. Urgent intervention is needed – before it’s too late!

Human population growth has reduced cheetah habitat by more than 90% over the last 100 years, forcing the majority of cheetah populations onto unprotected farmland, alongside livestock and farmers and under constant threat of conflict. With limited natural prey, cheetahs sometimes attack livestock which creates huge financial pressure for farmers and often causes them to retaliate by trapping or killing cheetahs.  Human-wildlife conflict has the potential to disrupt entire ecosystems with disastrous consequences for people and wildlife. So we’re taking action.

To address the root causes of human-wildlife conflict, CCF must answer the needs of local communities and work with stakeholders, partners and supporters to sustain engagement and drive change. By #UnitingForCheetahs, we can take conservation action to save this iconic species. 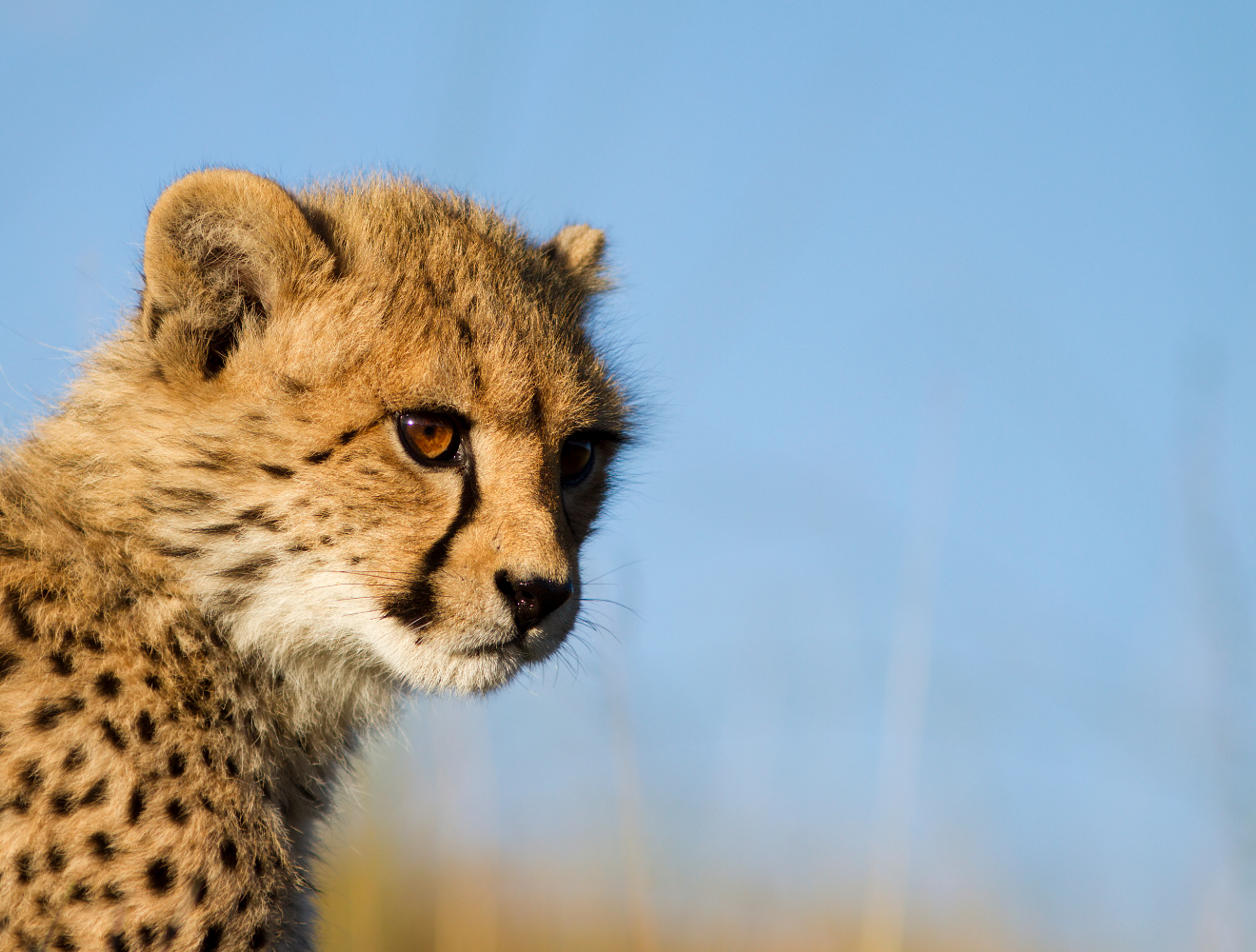 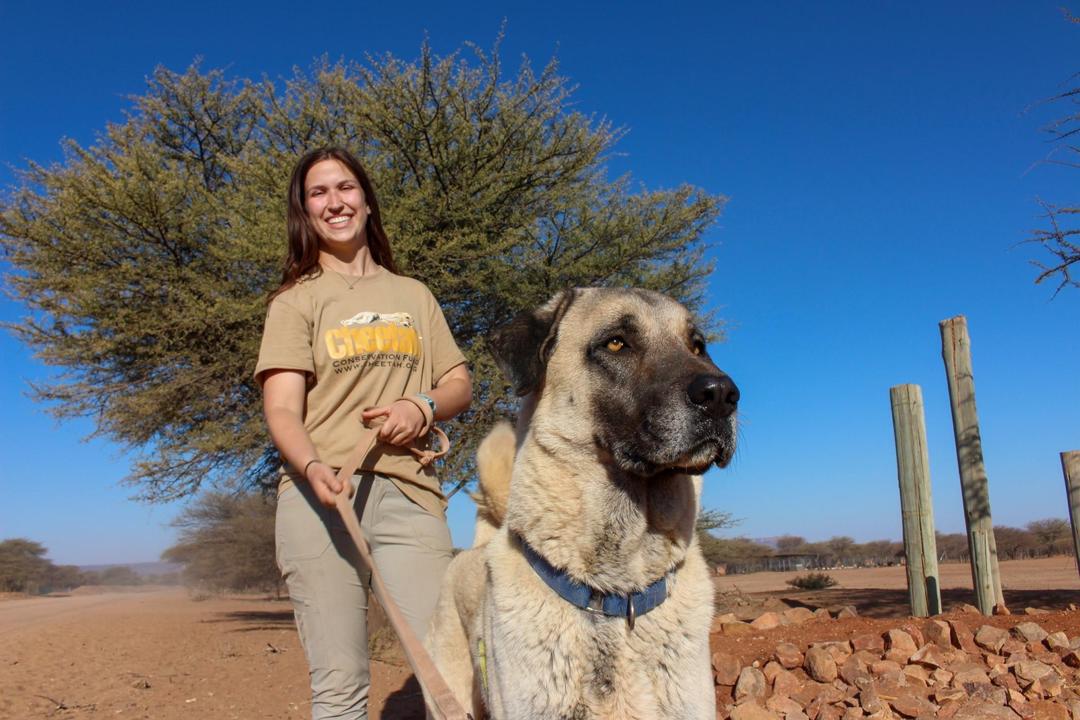 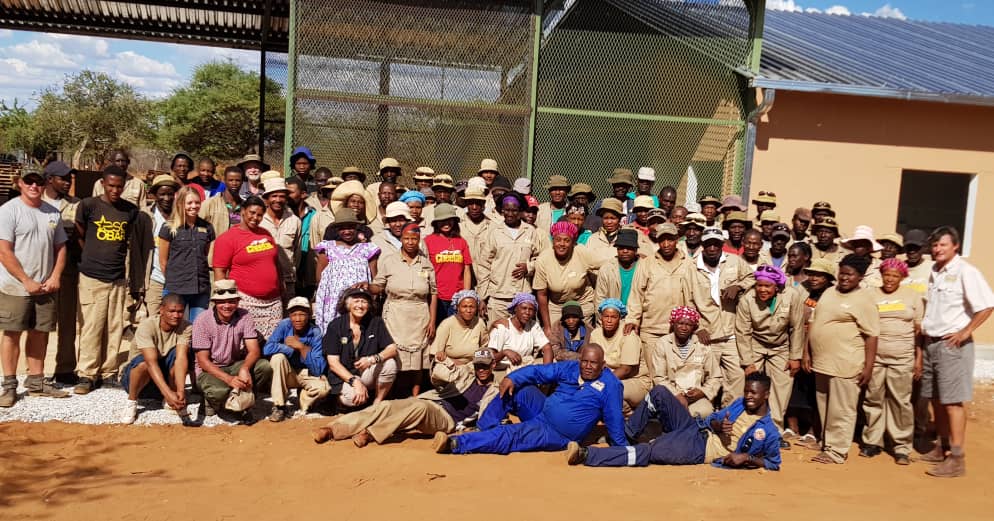 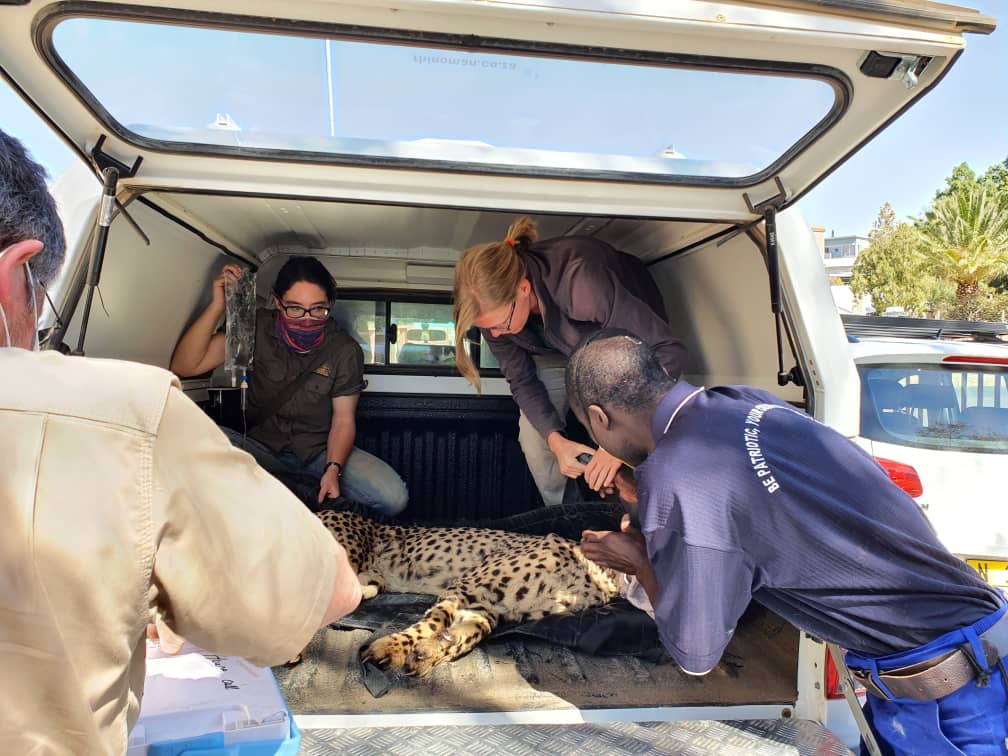 With Thanks to our Campaign Partners