Seventy years since their local extinction, cheetahs will be once again roam the wilderness of India. Eight cats will be reintroduced to their former habitat, where cheetahs have not been seen since 1952 due to habitat loss and poaching.

The reintroduction site is the Kuno-Palpur National Park in Madhya Pradesh state – a wildlife sanctuary with an area of 344.686 km2. The cheetahs will be kept in separate large enclosures for a few months from August, to give them time to adapt to their new home and the vegetation change. Individuals will be kept together or separate based on their sex.

The Namibian Ministry of Environment, Forestry and Tourism spokesperson Romeo Muyunda said the agreement is aimed at facilitating cooperation in biodiversity conservation and sustainable wildlife management and conservation.

“The two countries seek to promote conservation and restoration of cheetahs in their former range areas from which they went extinct. To this effect, Namibia is busy facilitating permits for eight cheetahs to be exported to India,” Muyunda said. He added that this would enhance the conservation of the species by diversifying its global range.

This relocation project has been ongoing since 2020, after India’s supreme court announced that cheetahs could be brought back in a “carefully chosen location”. The move coincides with the nation’s 75th Independence Day, celebrating cheetahs as an important part of India’s cultural heritage.

India’s environment minister, Bhupender Yadav, said, “cheetah reintroduction in India has a larger goal of re-establishing ecological function in Indian grasslands that was lost due to extinction of Asiatic cheetah. This is in conformity with IUCN guidelines on conservation translocations.” 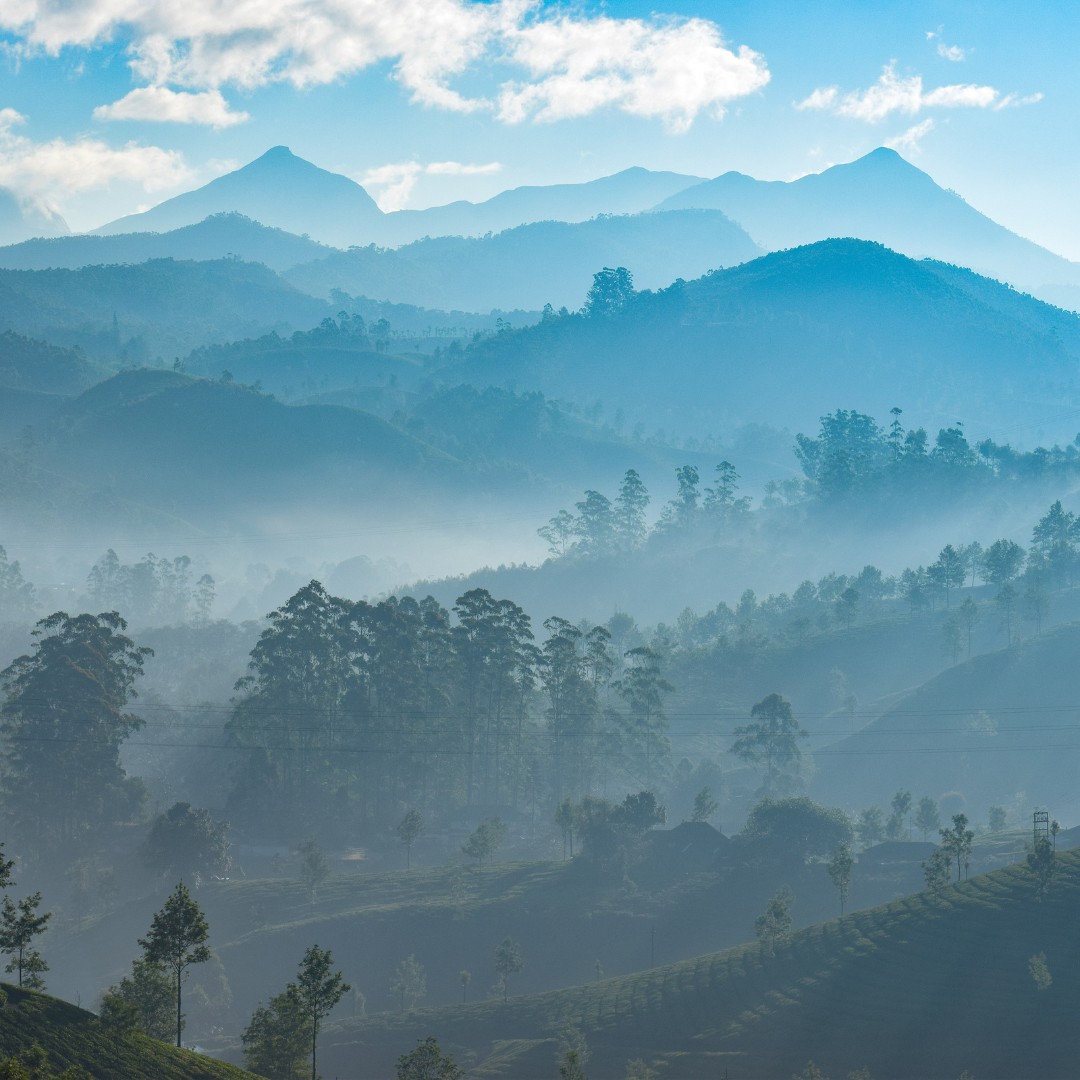 Check out Al Jazeera English’s interview with our Founder Dr Laurie Marker, where she explains more about how the reintroduction will work.