This past fall, 25 young pupils – cheetah champions as we call them – at Penhorn Preschool, Dartmouth, Nova Scotia, decided that they could help save the cheetah in the wild.

When they learned from two of their classmates, Ben and Charlotte Gal, that the cheetah is endangered, they quickly got to work to raise money to help Cheetah Conservation Fund in its mission to save the cheetah.

These young folks raised money by collecting empty bottles and holding bake sales, as well as getting suited up like cheetahs themselves (!) and holding cheetah races. 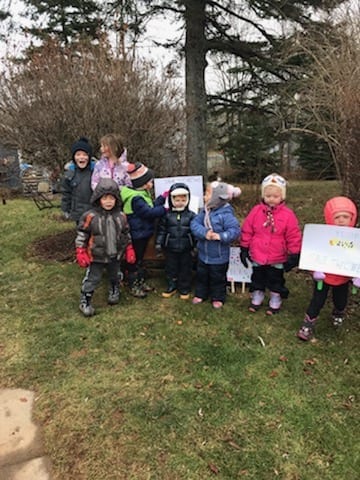 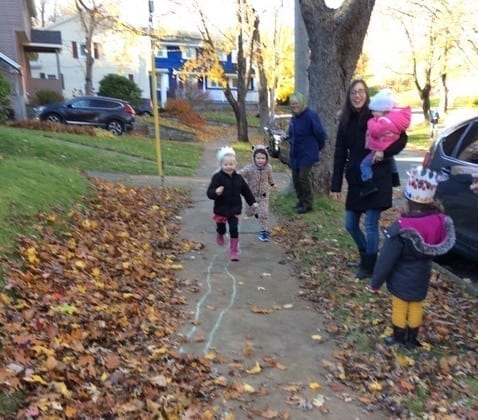 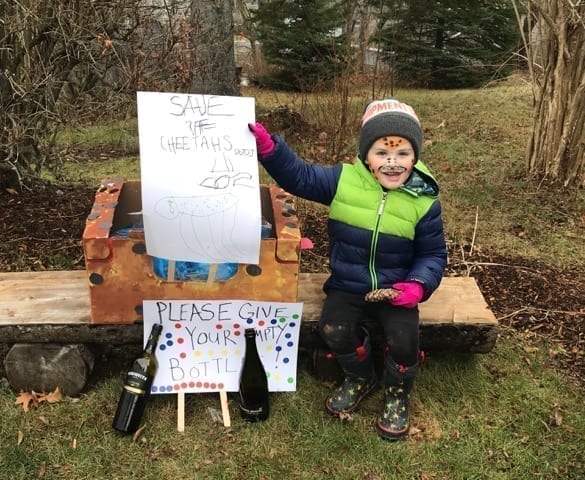 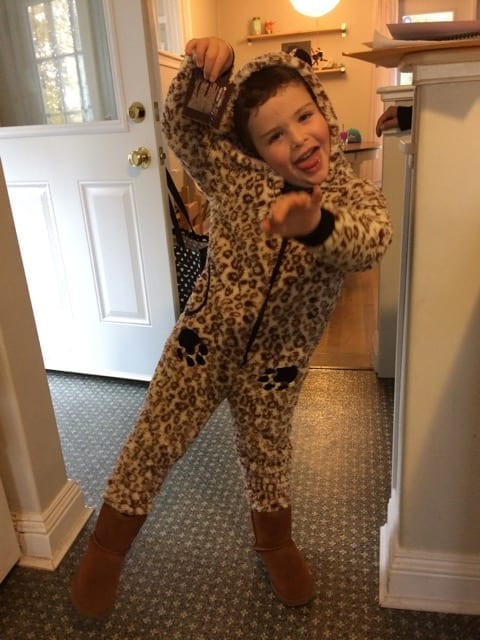 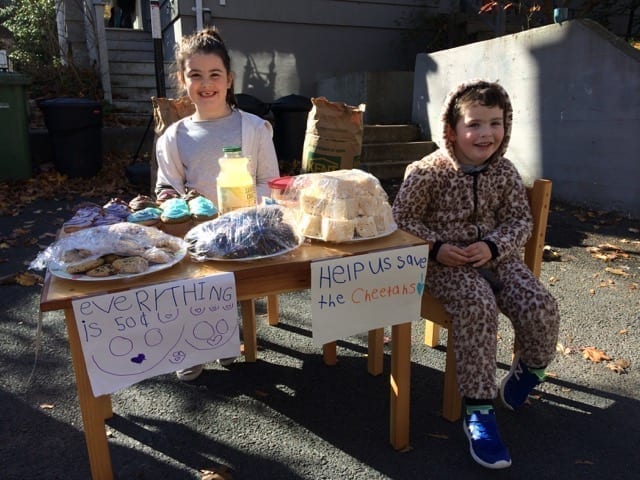 We love that these young Canadian Cheetah Champions are already so committed to making a difference and we thank their teacher, Alison Cogan, and their parents and siblings for joining in. Cheetah Conservation Fund Canada sent them each a photograph of an individual cheetah being cared for at CCF’s sanctuary in Otjiwarongo, Namibia. The beautiful photos sent to the kids were all taken by Eli Walker, CCF’s Cheetah Curator. Word is the kids really like the photos and are going to keep these fundraisers going to help the cheetahs.

You could also organize an event to help us raise awareness and funding: A number of supporters have used their birthday to raise donations in lieu of gifts while others have run bake sales and special parties to collect donations.  Here are some other ideas!