Board of Director Bios 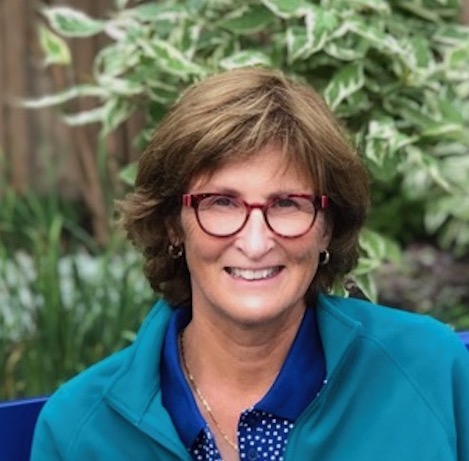 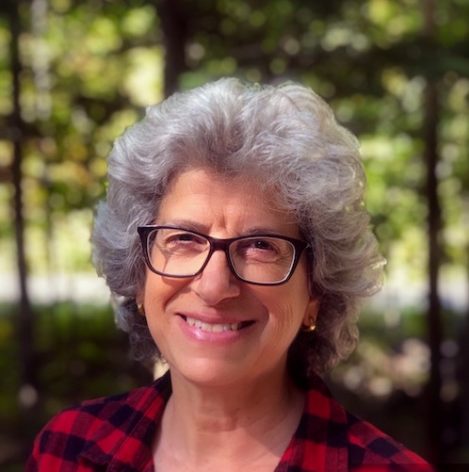 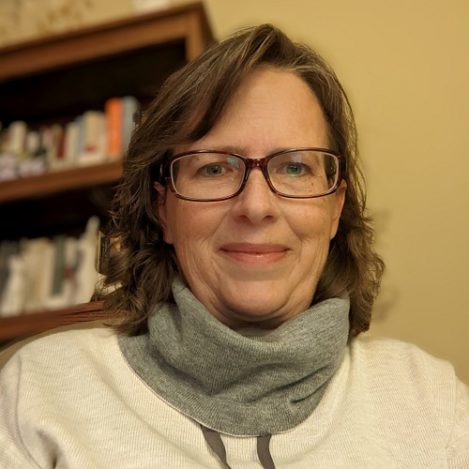 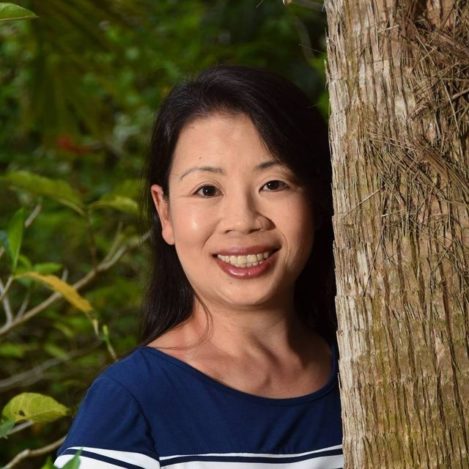 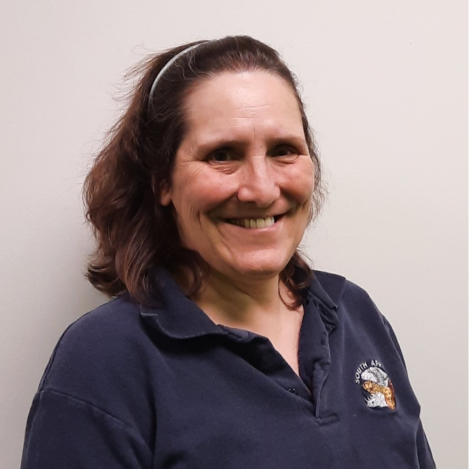 Carolyn is passionate about protecting the endangered species of our planet. Big cats hold a special interest for her. She has twice been a working volunteer at Cheetah Conservation Fund in Namibia, witnessing close-up the magnificence of the cheetah, the ecosystems in which they live, and the vital work that CCF is doing.  Carolyn is also a member of Cheetah Conservation Fund USA’s Board of Trustees. She is also a board member of her community’s land trust/environmental NGO.

Carolyn was Assistant Director at the University of Ottawa’s Institute of the Environment, and the Associate Director at the Secretariat of the IUCN Academy of Environmental Law at the University of Ottawa from 2008-14. Carolyn was director of research at Canada’s largest think tank, The Conference Board of Canada, where she led research projects on issues related to strategic planning, organizational change and public policy.

Marie-Claude went to Southern Africa for the first time in 1984 and she was deeply struck by its beauty. She has an abiding belief that we can make a difference in the world through lifting people up, in their communities, while protecting the natural environment. For her, the work of CCF is a true example of how to make this happen.

Marie-Claude has been involved in international trade facilitation for businesses across many sectors for over 30 years at Export Development Canada. One area of focus was environment and sustainable development, looking at Canadian capabilities, international competition/innovation and programs/regulations being implemented at the government and business levels.

Christine is committed to giving back to the community and to the protection of nature.

Christine’s background includes social media, marketing and website development initiatives in both the tourism and financial services industries.  As a lover of nature, Christine’s interest in joining the board of Cheetah Conservation Fund Canada was to help increase awareness across Canada of the plight of the cheetah and the actions taken by CCF to combat the cheetah’s possible extinction.

A trip to Namibia to see CCF in action is on her bucket list.

Angela loves all felines both big and small but ever since she saw three cheetahs playing with each other in the Masai Mara, they have held a special place in her heart.

On a trip to Namibia, she was lucky enough to meet Dr. Laurie Marker and see the incredible work that CCF is doing to rehabilitate injured cheetahs, educate farmers and provide them with livestock guard dogs.

Angela works as an Anesthesia Assistant and Clinical Educator at the University Health Network in Toronto and uses her passion for education to help inform the public of the challenges facing cheetahs in the wild.

Deb is a long-time passionate animal advocate and is a keen supporter of community and environment. Growing up on a farm, becoming a veterinary technician, and working in the animal field for over three decades have instilled a great love and respect for animals of all shapes and sizes. Deb has helped to heal bodies and soothe damaged souls, has been on management teams, and is a leader of employees and colleagues alike. Deb is also a Director of the Gordon and Patricia Gray Animal Welfare Foundation which supports charities across Canada and in Africa.

Deb has travelled to Africa on several occasions and has seen the animals in their natural environment. This has created a solid basis of understanding of the extreme need for conservation on all levels: from the animal, human and environmental perspectives. Deb is excited to assist CCF with its conservation and education efforts moving forward.

To volunteer, reach out to us at canada@cheetah.org