CCF’s student intern program provides outstanding opportunities for students to deepen their learning and practical experience in a wide range of disciplines, including biology, animal science, genetics, and conservation.

Students working on under-graduate and graduate degrees complete their research projects at the Centre while benefiting from CCF’s extensive staff expertise.  As well, CCF has a veterinary clinic and a fully equipped genetics lab – the latter being the only one of its kind in Africa.

The intern program has proved popular, and over the past few years, the number of international student interns each year has grown from 21 to 40, and Namibian student interns from 12 to 30.  The interns reside at CCF’s Centre for several months at a time, and require good, basic accommodation during their stay.

With the growth in demand for the intern program, CCF built two new dormitories, one of which is called “Canada House” as it was funded by B2Gold Corp. and an anonymous British Columbia donor. 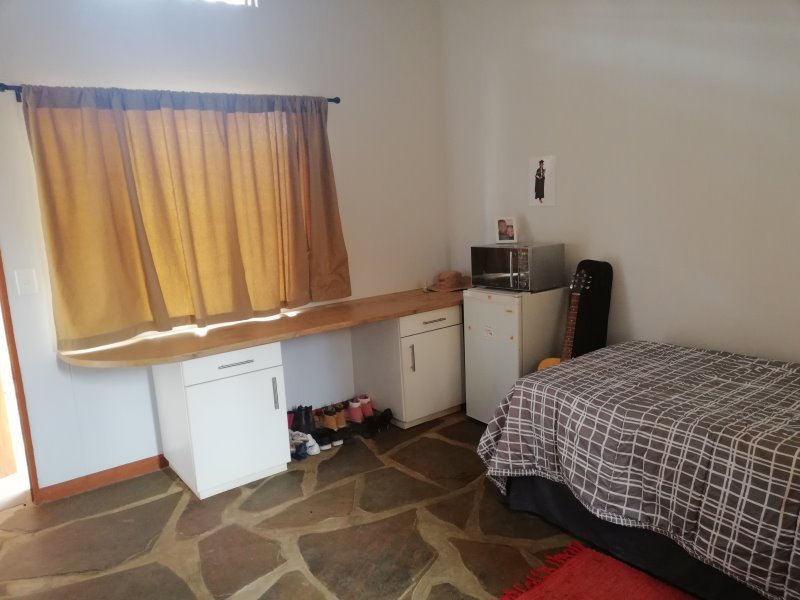 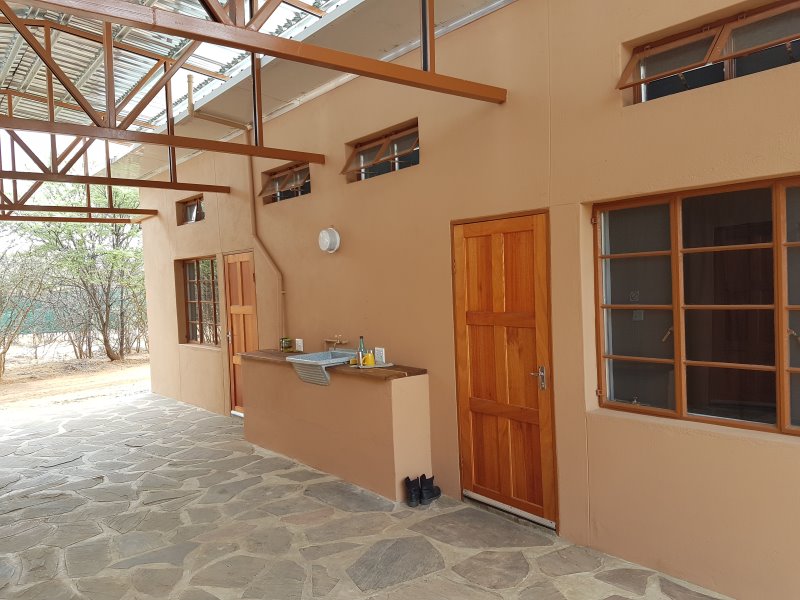 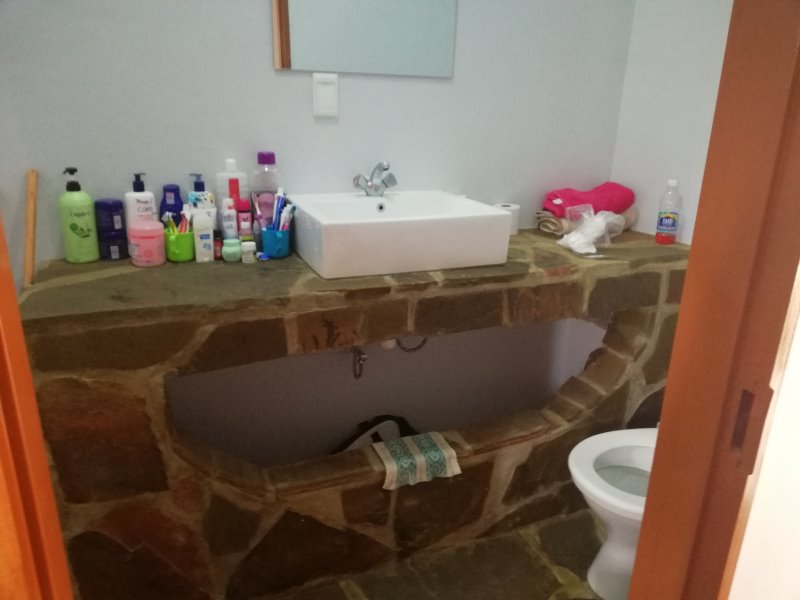 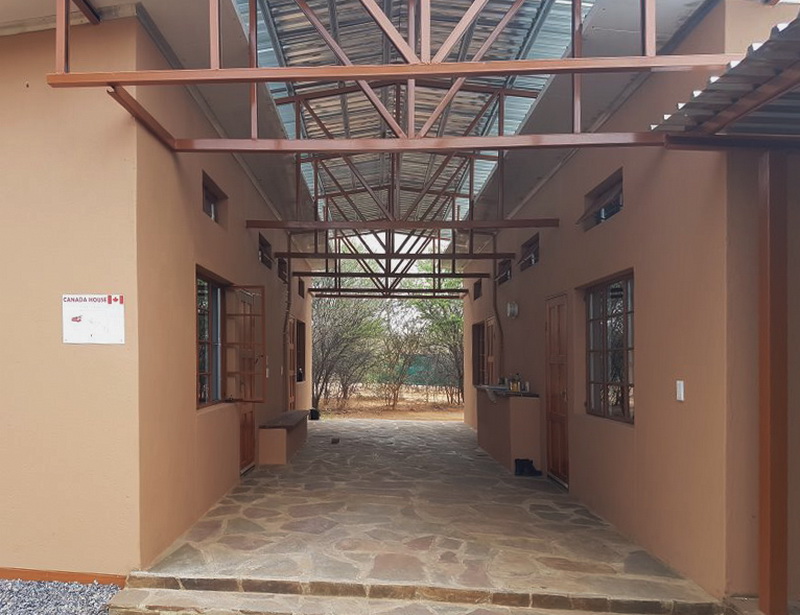 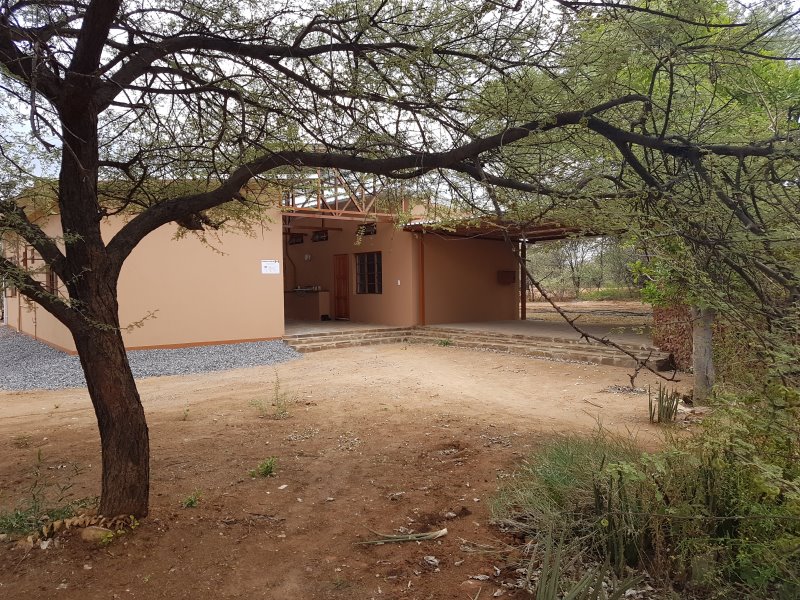 With less than 7,500 cheetahs remaining in the wild – and the illegal pet trade increasing – cheetahs are now listed as “Vulnerable” by the International Union for the Conservation of Nature (IUCN) Red List of Threatened Species.