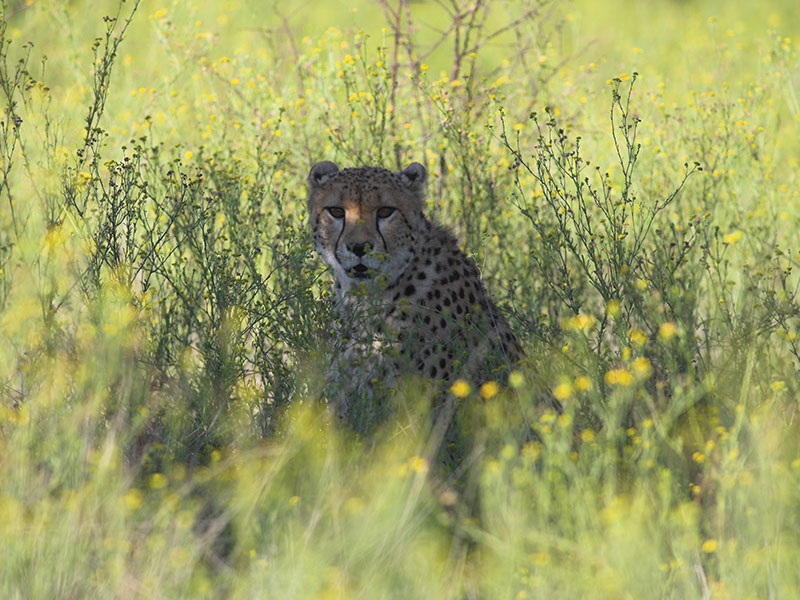 CCFA is dedicated to providing avenues for raising awareness of the cheetahs’ plight, and to also aide concerned Australians to assist our cause.

Our primary aim is to raise awareness of the plight the Cheetah faces.

During the last century, cheetahs have been disappearing from Africa – 90% of the cheetah population has been lost.
Cheetahs once ranged across the entire African continent (except for the Congo Basin) and into Asia from the Arabian Peninsula to eastern India. Today, cheetahs are found in only 9% of their historic African range and are extinct in their Asian range except for a small population in Iran of about 100 individuals.

They fall victim to conflict with farmers, disappearing habitat, and loss of prey, and the CCFA is dedicated to finding ways to minimise these impacts.

Saving the cheetah means addressing its entire ecosystem, including the people who live in the cheetah’s range.

Ninety percent of cheetahs in the wild live outside protected areas, alongside human communities. Securing a future for the cheetah means securing the future of the people who live in cheetah country.

Since 1994 CCF has been raising money worldwide – to fund our celebrated Livestock Guarding Dog program, our award-winning habitat restoration project Bushblok, and Future Farmers of Africa – an initiative working to alleviate human-wildlife conflict.

Most importantly, your donation helps change the face of Africa not just for wildlife, but for its people. Saving the cheetah can save people, by supporting the human communities that live alongside the cheetah.

It takes a lot of work to save a species from extinction, and CCFA is working hand-in-hand with CCF in Namibia and the other CCF chapters worldwide, to ensure that everything is done to give the Cheetah its best chance of success.

With many international efforts at education, raising awareness, funding, fighting wildlife trafficking, re-introduction programs, and wildlife-human interaction the prospects for Cheetahs is looking better, but they are not out of danger yet.