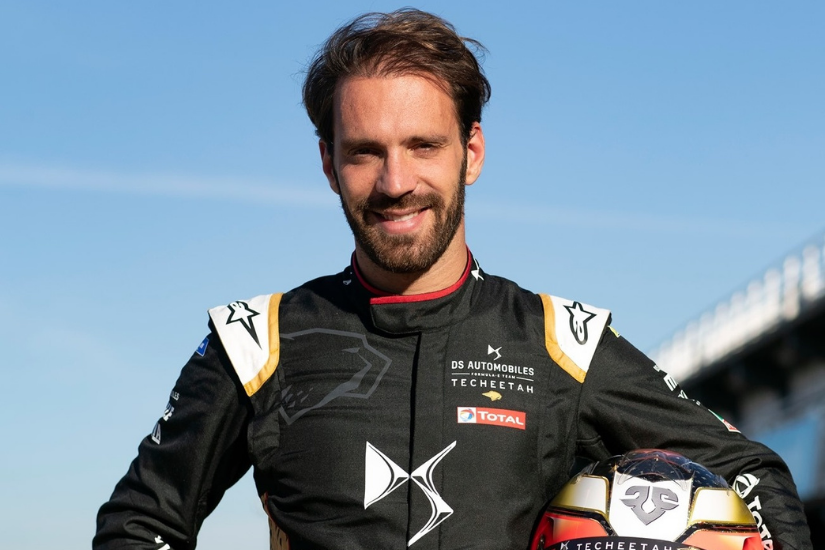 JEV has an impressive racing record; Champion or Vice-Champion in every category that he competed before entering Formula One. Since joining Formula E in 2015, JEV has an impressive 10 wins, 25 podiums and 11 pole positions. He’s the first FIA Formula E Double World Champion, and was instrumental in steering his team, DS Techeetah, to winning two FIA Formula E Team Championships. He was featured in Leonardo DiCaprio’s film about Formula E, ‘And We Go Green’. JEV has always been passionate about cheetahs; his domestic cat is called Cheetah. In honour of his commitment to saving the cheetah, CCF named a rescued cheetah cub ‘JEV’. 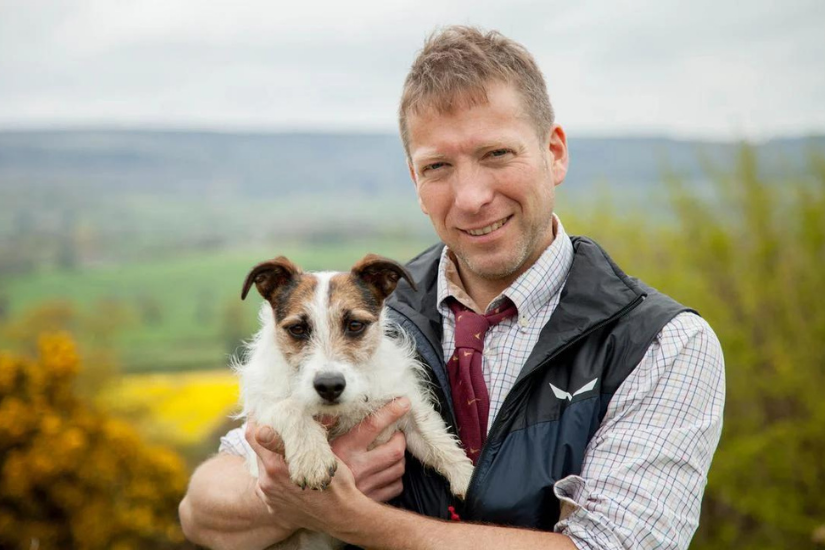 Julian has been a vet in Yorkshire for over 25 years. Since 2015, he has starred in the award-winning Channel 5 series The Yorkshire Vet. Julian is a regular contributor to Springtime on the Farm, This Week on the Farm and The Jeremy Vine Show. He has written six books about his vet life and was awarded “Yorkshireman of the Year” by The Dalesman in 2017. He’s involved in charities that work with vet students, rare breeds and other animals. Julian’s wife is also a vet and they are both passionate about big cats. Julian is honoured to be CCF UK’s Ambassador with a particular interest in the livestock guarding dog programme. 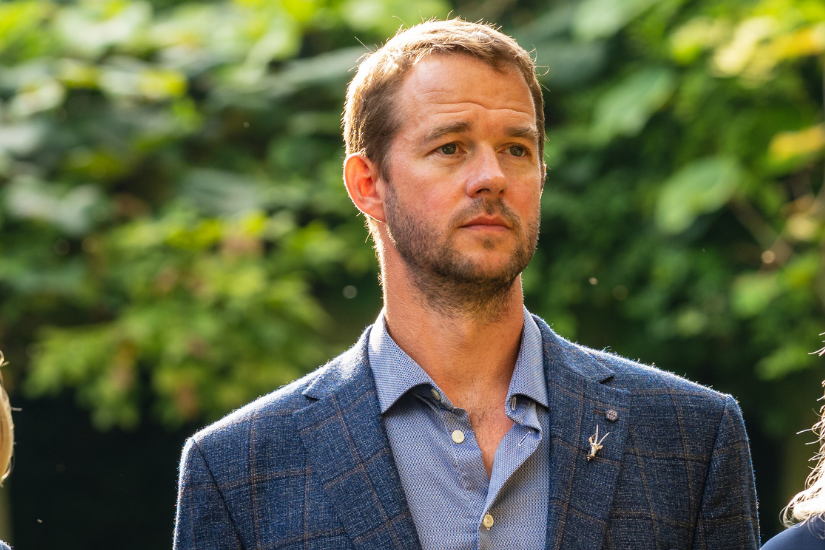 Giles Clark has a passion for big cat conservation, which was ignited after volunteering as a teenager at a wildlife park. Giles was Head of Tigers and Conservation Manager at Australia Zoo and spent 18 months in India working in tiger conservation. His TV work includes programmes for BBC Natural History Unit, presenting the “About the House” series with a focus on tigers, cheetahs, jaguars and bears. Giles’ hope is that explaining the challenges these animals face will push conservation efforts. Giles’ interest in cheetah conservation took him to the Horn of Africa in 2019 to witness CCFs’ efforts to combat cheetah trade and human wildlife conflict. 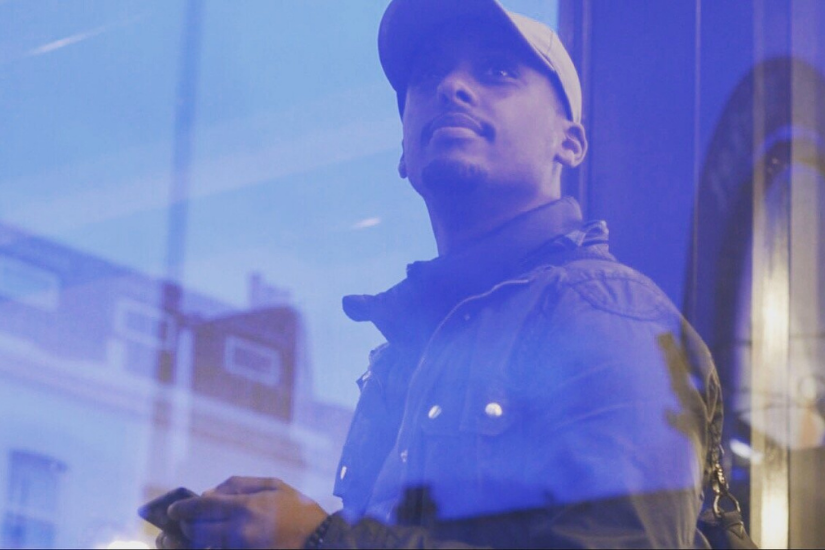 Mo has worked with some of the most innovative artists and actors in Britain. His second feature, “Montana” (2014), was nominated for Best Independent Feature at the NFAs and both Best Picture and Best Director at the Screen National Awards. Mo is a board member of British Urban Film Festival, patron of the East Side Educational Trust and mentors over 20 young London based filmmakers. Mo is the CEO and founder of Wada Network, a platform created for talented East African creatives to learn, watch and create content.
Mo Ali is passionate about saving the cheetah, particularly in his homeland of Somaliland.